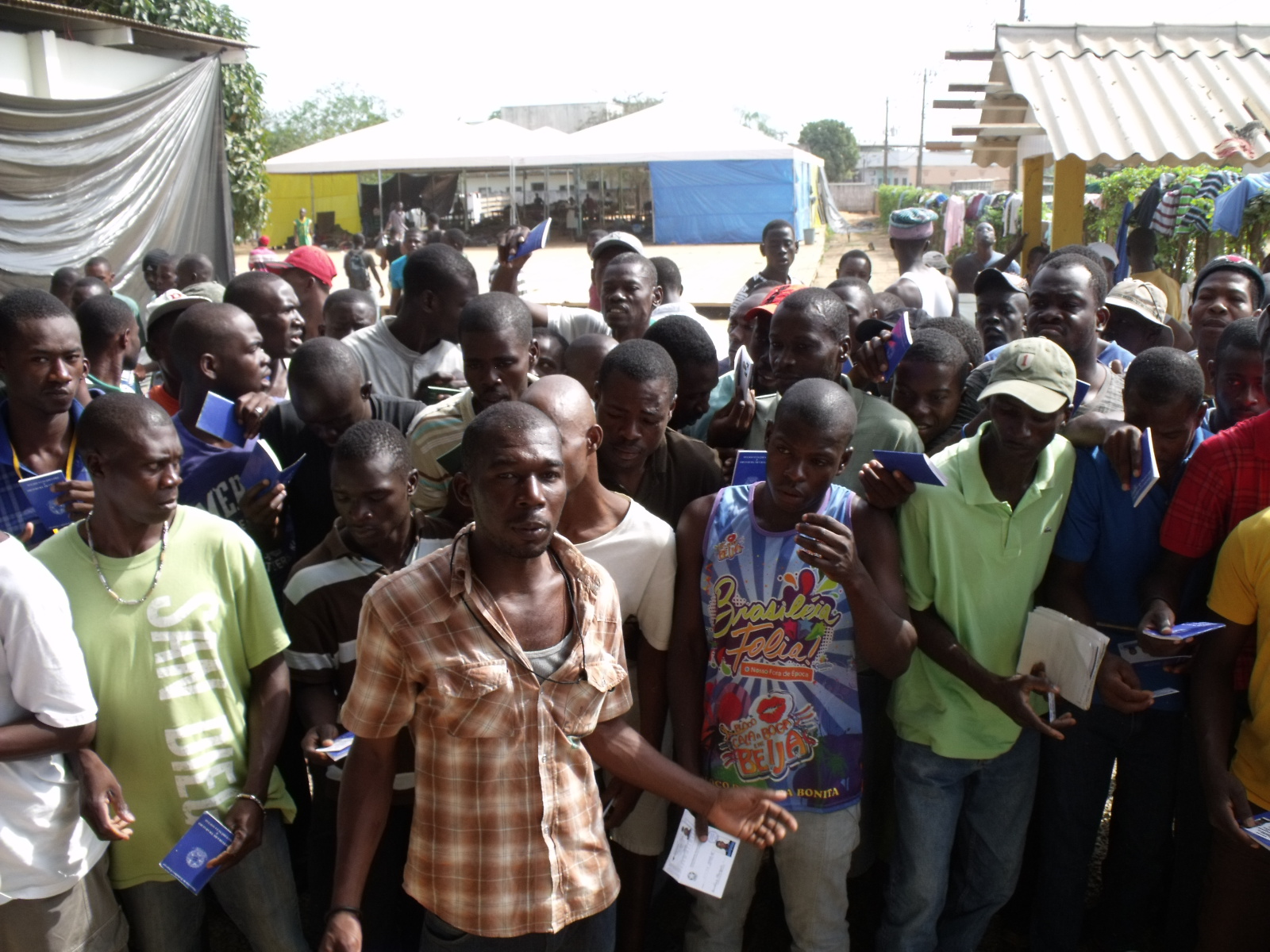 Nearly 50 organizations and individuals from Brazil and Latin America sent an Open Letter to the Brazilian Executive, Legislative and Judiciary on Friday (October 11), supporting the proposed reform of the country’s immigration law.

The proposal was drafted by a commission of 11 experts convened by the National Justice Department with contributions from civil society. The goal is for the new proposal to replace the Foreigner Act of 1980, which is considered a relic of the military dictatorship and insufficient to deal with the topic.

“It is a text that, in its spirit, provides the paradigm shift that Brazil needs, since it is guided by the guarantee of human rights,” said Camila Asano, coordinator of Foreign Policy at Conectas.

The signatories highlighted five fundamental principles of the draft bill that illustrate how the proposal respects the human rights of immigrants and recognizes their cultural, social and economic contribution. They are:

1. The guarantee of the human rights of immigrants, without discrimination of any kind and regardless of their immigration status.

2. The establishment of quick, effective and accessible immigration regularization procedures as an obligation of the State and a right of the immigrant.

3. The non-criminalization of immigration, including the principle of not detaining immigrants for reasons associated with their immigration status.

4. The judicial review and access by immigrants to effective remedies for all the decisions made by the public authorities that may infringe their rights.

5. The creation of an independent national institution, with a permanent and specialized professional staff and oversight and social control mechanisms, responsible for the application of the law.

“The existence of a text that includes these principles appears to indicate that the time is right for change,” said Asano. “But all five points need to be maintained in the text that leaves the Executive and that will soon be forwarded to the National Congress,” she concluded.