Published at the end of August, the Ministry of Health measure bureaucratizes the procedure and requires doctors to notify the police 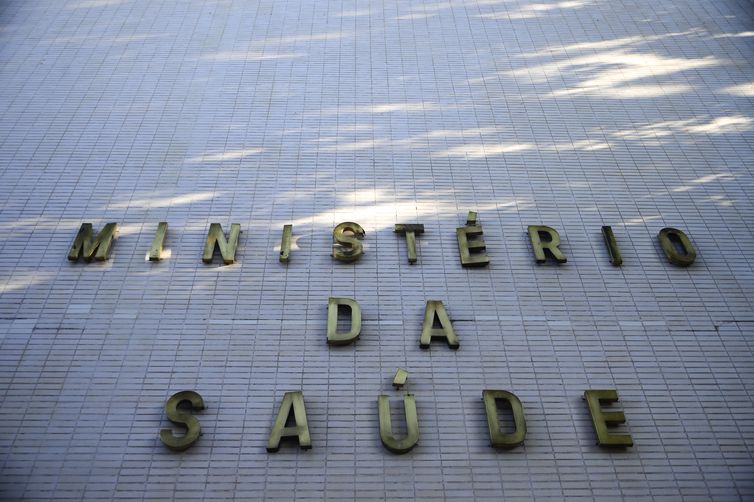 On Tuesday, September 1, nearly 350 civil society organizations signed a statement of condemnation against an order issued by the Ministry of Health that creates barriers for the performance of legal abortions in rape cases.

Several state and regional institutions, such as the Councils on Women’s Rights from the states of Paraíba, Sergipe, Pernambuco and Rio de Janeiro also put their names to the statement.

The measure, published on August 27 and signed by the interim minister, Eduardo Pazuello, makes notification to the police mandatory by the medical team, other health professionals and even those in charge of the facility that received the patient.

In one of the stages, the ministerial order requires doctors to inform the patient about the possibility of seeing the fetus or embryo by having an ultrasound.

According to the organizations, the rules violate both the Criminal Code, which does not recognize the crime of abortion in cases of rape or risk to the life of the pregnant woman, and Law 12,845/2013, which provides for the mandatory and full treatment of victims of sexual violence.

A Supreme Court ruling, in 2012, extended this right to cases in which the fetus is anencephalic.

“It is unacceptable for the federal government to use a sub-legal instrument to shame female rape victims and to obstruct a right legally established in Brazil since 1940,” reads an excerpt of the document. “The result will be to hinder the functioning and availability of legal abortion services after rape, which are already scarce given the sheer number of cases of sexual violence in Brazil,” it concluded.

The organizations are also asking the National Congress to urgently approve a pending PDL (Legislative Decree Bill) that suspends the effects of the Ministry of Health’s measure, based precisely on its illegality.

PDL No. 381/2020 points out that “any rule that results in shame for the exercise of a right must be promptly challenged”.