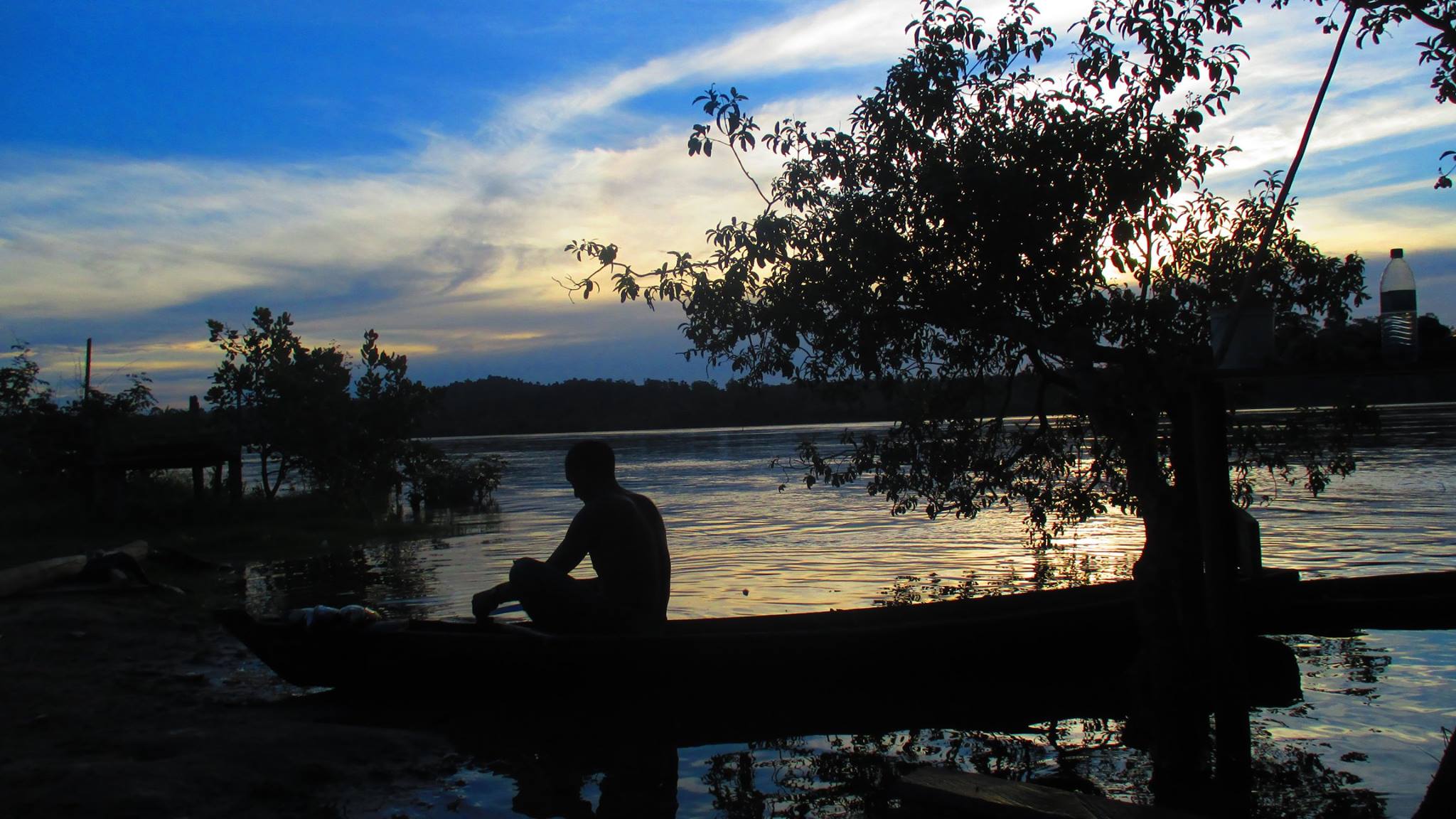 Around ten activists and human rights defenders have received threats and intimidations connected with their opposition to the construction of the Belo Sun mine, in Volta Grande do Xingu, Pará. Members of the Movimento Xingu Vivo para Sempre (Xingu Lives Forever Movement) and the Mixed Cooperative of Gold Miners of Ressaca, Galo, Ouro Verde and Ilha da Fazenda reported receiving aggressions and intimidations from employees of the city government of Senador Porifírio and also from people associated with the mine project.

The conflicts have mainly occurred during the meetings of the groups opposing the construction of the mine. The most emblematic case happened during a seminar organized by the Pará Federal University, when the mayor of Senador Porfírio invaded, took the podium and gave a speech in favor of the mining company. Due to constant threats, some people have left the city and are living in other municipalities.

Conectas, along with five partner organizations, denounced the situation in an appeal to the Special Procedures of the United Nations Human Rights Council. In the document, the organizations call for both Canada, Belo Sun’s country of origin, and Brazil to take steps to protect those who have been threatened. The organizations are also requesting that Belo Sun not receive a mining license.

“The case of Belo Sun is unique because the project advanced while significant attention was focused on the construction of the neighboring Belo Monte hydroelectric dam. Thankfully, the environmental license for Belo Sun is currently suspended, which shows how devastating the socio-environmental impacts of another large project in the region would be. However, the local communities are already suffering from the negative impacts of the project. One of the most prominent causes for concern is the destination of the mine waste, which is estimated at 504 million tons,” commented Caio Borges, coordinator of Development and Socio-Environmental Rights at Conectas.

One of the largest shareholders of the project, the Canadian company Agnico Eagle Mines, withdrew investments after receiving significant public pressure. A campaign on the platform Avaaz collected nearly 800,000 signatures calling for Agnico to pull out of the project and on April 20 the company announced that it would sell its shares. The Belo Sun Mining Corp, responsible for the project in Volta Grande do Xingu, has five other shareholders, however the shareholding composition is undergoing changes as a result of Agnico’s decision.