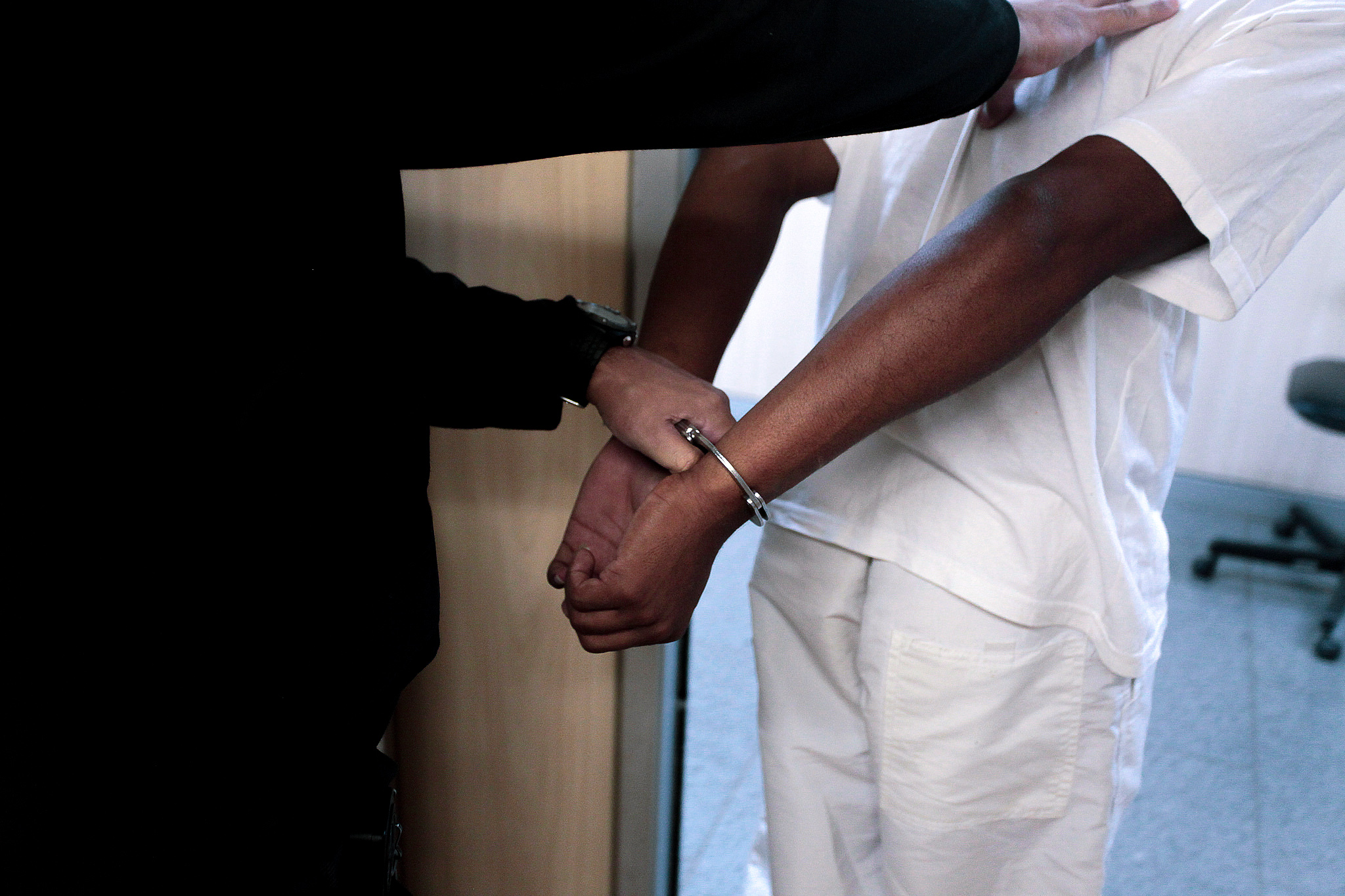 Brazil currently has more than 720,000 people in prison, according to data from Infopen (National Prison Information Survey). Of this number, 40% are pre-trial detainees and nearly 200,000 are imprisoned for crimes related to the sale of drugs. Mass incarceration, which primarily affects poor and black people, would be far less of a problem if the courts took into account one of the main mechanisms for reducing these types of sentences: what is legally known as ‘privileged trafficking’.

Established by the Drug Law of 2006, the crime of privileged trafficking permits less severe sentences for people convicted of drug trafficking who are first-time offenders, have no criminal record and do not belong to criminal groups, allowing courts to apply alternative measures to prison in these cases.

In 2016, the Supreme Court recognized privileged trafficking as a petty crime that, as such, should not be considered a heinous crime. At the time, it was estimated that the ruling could benefit more than 80,000 people, by establishing pre-trial detention only in exceptional cases, permitting sentence progression after serving one sixth of the sentence and enabling these prisoners to apply for presidential pardon.

Conectas has released the report Prison at any cost, which analyzes whether the rules established by the Supreme Court are in fact being observed on a day-to-day basis. The study proposed to discover whether the justice system takes into consideration the legal implications of this type of involvement in the drug trade.

The study addresses cases of people who committed crimes under the Drug Law and meet the requirements of privileged trafficking. Information was collected in three stages: arrests and pre-trial custody hearings; outcome of the case and the trial court judgment; and judgment of appeals on serving the sentence by an appeals court.

The Supreme Court is expected to publish a Binding Precedent shortly making it mandatory for the whole Justice and Public Security system to comply with its ruling. This will strengthen the Supreme Court’s interpretation, giving more proportionality to the enforcement of the Drug Law.

The main argument used by courts to ignore the Supreme Court decision has been the absence of a rule making it mandatory. Binding Precedent No. 125, already approved by the court justices, has been stalled in the hands of the president of the court, Justice Dias Toffoli, since June 2018.