How home schooling could exacerbate social inequality in Brazil

Home schooling is not compliant with the right to education, which is enshrined in the Federal Constitution and could also conceal cases of violence against children and adolescents 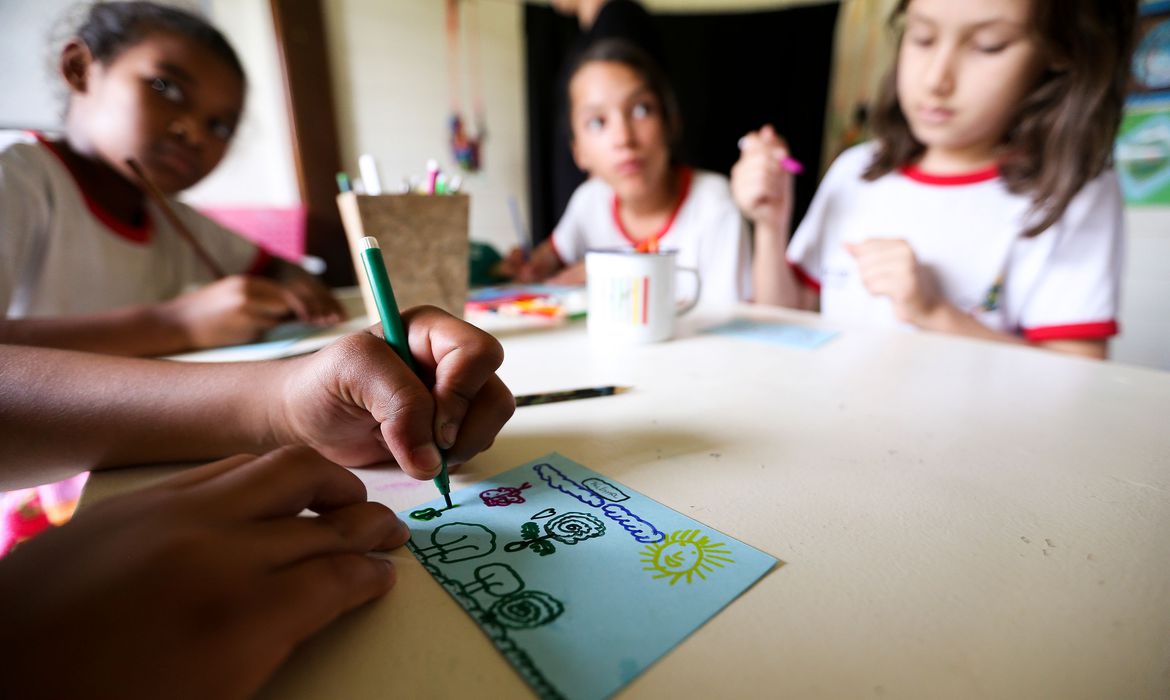 One of the Bolsonaro government´s main platforms, home schooling, is facing opposition from civil society organizations specialised in education and human rights. According to expert opinion, this style of education could exacerbate social inequality in the country and hinder verification of other serious problems, like ill-treatment, abuse and food insecurity.

Despite these problems, legislative proposals to legalise home schooling are being processed in the National Congress. In a manifesto, over four hundred NGOs and social movements that oppose this practice, stated that legalisation of this teaching method, that undermines the aims of education, as set out in article 205 of the Federal Constitution, would reduce the state´s obligation to guarantee the human right of good education for all people and threatens the rights of children and adolescents.

According to Maryuri Grisali, advisor on the Conectas programme, Strengthening Democratic Space, “home schooling meets the demands of a relatively small group of people, who support conservative agendas, but should this be implemented as public policy in the area of education, it could be detrimental for the whole of the Brazilian population”. Furthermore, she says the solution for improving education is not to transfer sole responsibility to families and as a result undermine state schooling. “Obviously, people who are responsible for children and adolescents have to undergo training. However, this should take place in schools, collectively and with the participation of coordinators, teachers and other professionals. The school community is fundamental in giving people a grounding in citizenship and ethics”.

Food insecurity, child labour and aggression and domestic and sexual violence could become even more difficult to detect if pupils are not in school. Grisales recalls that this is because many of these serious situations occur in the home and that school plays a fundamental role in identifying these problems and in passing them on to the relevant organs, such as tutelary councils, for investigation.

According to the document, signed by social organizations, this scenario could also cause the state to have “extra expenses with monitoring and modifying structures and staffing to accompany registration and the different off-site activities included in the proposal to legalise home schooling”. Not to speak of social, physical and mental monitoring of children confined to their homes, although this would be limited, given the transfer from a public to a private setting.”

The role of schools

According to Luciano Nakabashi, a lecturer at USP (University of São Paulo), it is not merely a question of freedom of choice concerning education, as there are ´several reasons´ why traditional education, with children attending schools, is more suitable in Brazil.  In his segment on Radio USP, he gives three reasons, explaining that schools are primarily places where there are trained professionals with experience in passing on wide-ranging knowledge to children. Secondly, he stresses the issue of socialisation and says the interaction among children from different families and with different ideas is “important for children to learn and mature”. The third reason is that traditional education “is the best we currently have to offer”, the lecturer believes, even when the country´s failings, including in the area of education, are taken into account.

“School has always been a socially important place, a place for personal and collective development. It is important to defend the right to education and strengthen it by investing in a rounded education and human capital, including decent pay for teachers, as well as other truly transformative public policies. Home schooling, however, goes against this”, Grisales adds.