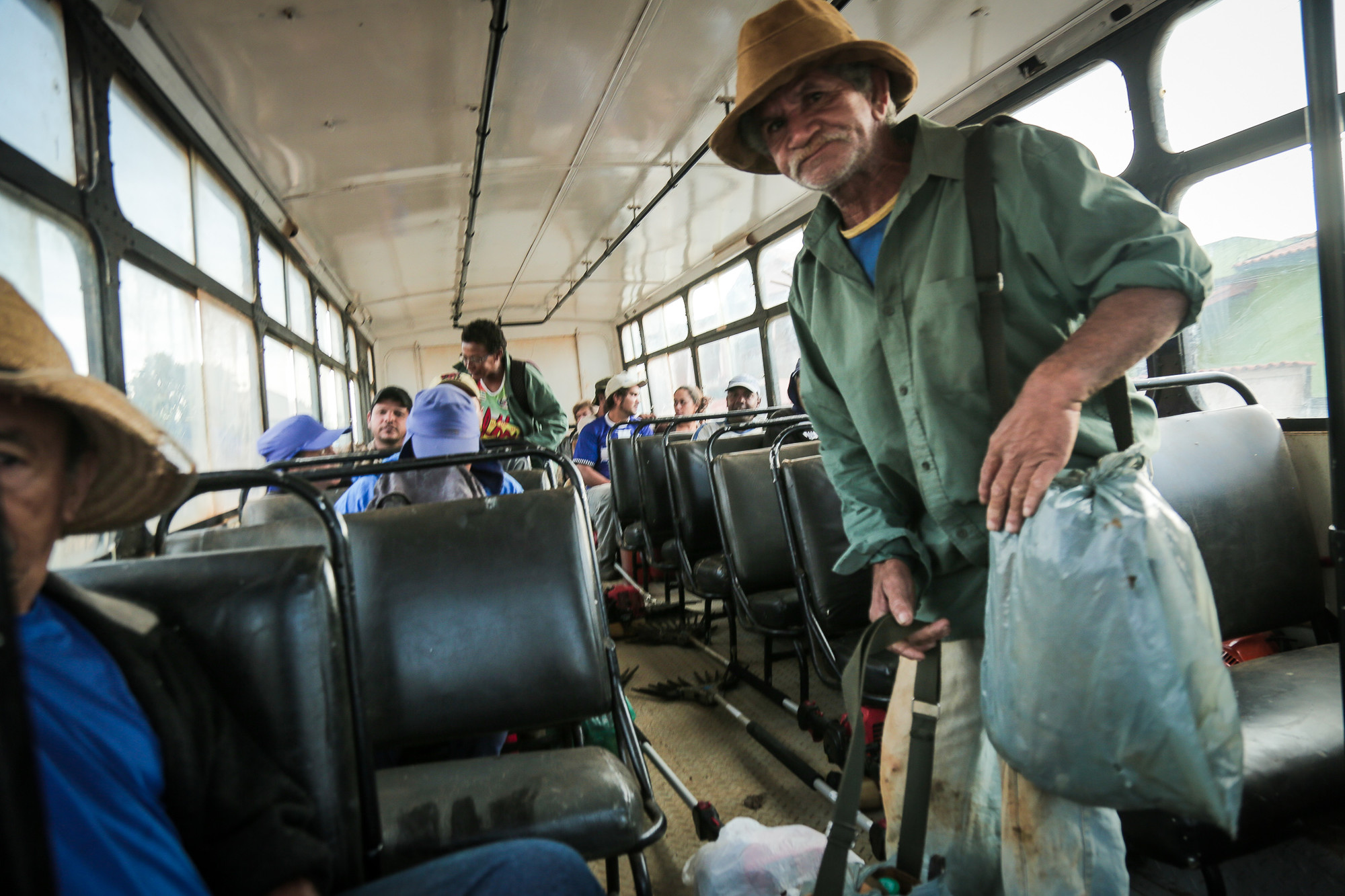 Signature of the Lei Áurea, in 1888, meant the formal abolition of the possibility of one human being owning another, but the effect of those almost 400 years are still felt today and explain contemporary history.

When President Jair Bolsonaro says that the line that separates slave labour from labour analogous to slavery is  “a very fine one”, he is confusing concepts and ignoring policies that have been being built to combat these forms of labour exploitation, since the 1940s.

While slave labour has not existed in Brazil since 1888, exposing any person to conditions that are analogous to slavery is a crime provided for in the Penal Code. Brazilian law is quite clear in its definition of what is considered to be labour analogous to slavery.

We shall, therefore, clarify the concepts surrounding this theme: 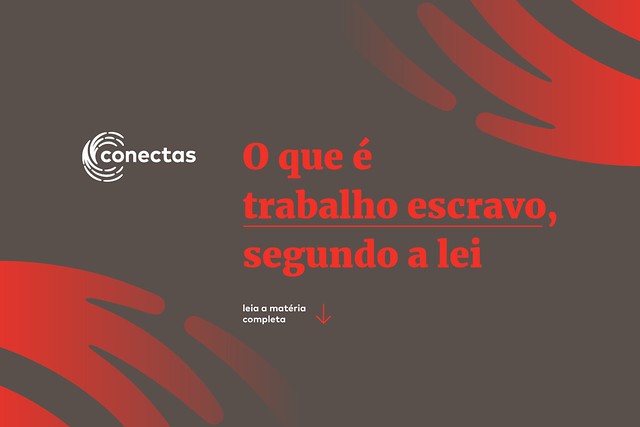 What is the difference between “slave labour” and “labour analogous to slavery”?

Slavery was formally abolished in Brazil in 1988. Slavery, the model adopted during the colonial period and the monarchy, was allowed and supported by the state. The correct term to use is “analogous to slavery”, an exploitation of the workforce that still happens in rural and urban regions in the country. It is calculated that over 53 thousand people have been rescued from conditions analogous to slavery since Brazil started taking measures to combat this.

How does the law define the “condition analogous to slavery”?

Article 149 of the Penal Code defines labour analogous to slavery as being when human beings are submitted to forced labour, working days that are so intense they could cause physical damage, degrading conditions and restricted movement due to debts incurred with employees or owners. Sentences are harsher when the crime is committed against a child or adolescent or when it is motivated by prejudice of race, colour, ethnicity, religion or origin.

Is labour analogous to slavery a crime?

Yes. Since its creation in 1940, the Brazilian Penal Code has criminalised the conduct of submitting a person to a condition analogous to slavery. The current wording of article 149 of the Penal Code was formulated through a legislative amendment in December 2003, the purpose of which was to outline what labour analogous to slavery means in Brazil. The concepts set out in the article are interpreted by courts and by labour inspectors based on Brazilian legislation and international treaties and conventions that Brazil has signed and that reify the terms of the law and provide greater legal security to all those involved.

Can the use of labour analogous to slavery lead to someone losing their land?

Is it possible for someone to be punished for minor infractions, such as a thin mattress or the position of the soap dish?

No. Conditions will only be considered as labour analogous to slavery when there is restricted movement, exhausting working hours, servitude through debts or degrading conditions. Auditors and courts apply rigorous criteria to decide whether a situation can be regarded as ‘degrading’.

If an employer disagrees with the classification of slave labour, they can use administrative and judicial resources to request a re-assessment.

Does combatting slave labour damage business and the Brazilian economy?

On the contrary! The international market is increasingly concerned with sustainability throughout the whole production chain. Sustainability includes a high level of respect for workers and the environment. The OECD for example states that businesses must ensure that there are no human rights violations in their supply chains. The European union also has rigorous norms on this subject and socioenvironmental concerns are at the centre of the debate on the Mercosul agreement. United States legislation also forbids the importation of any product manufactured using modern day slavery. Easing legislation on combatting labour analogous to slavery, inspection policies and transparency in production chains arouses distrust in consumer markets and would close the door on Brazilian products.