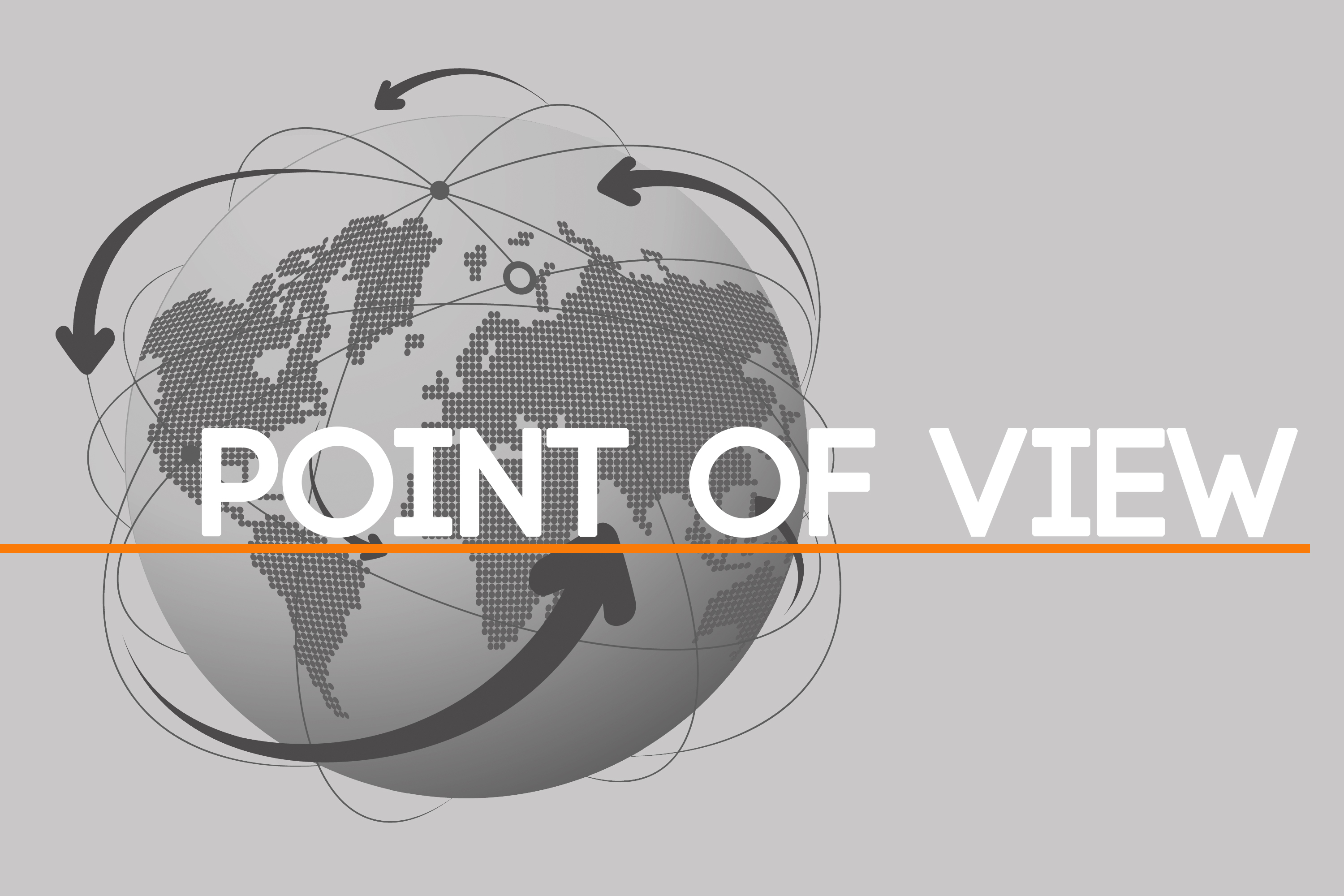 The road to internationalization is paved with challenges. Brazil, like many other countries in the global south, is still a country with its own serious human rights violations that cannot be ignored. Those violations demand local attention even as we look outward to global problems. The balance between domestic and international priorities constantly needs to be traded, with caution, in terms of resources allocated, visibility and more.

In addition, the “global south” is not a monolithic group, though it is often referred to as such. In certain institutions, like the United Nations, it can be quite a coherent and powerful political unit. Non-aligned countries often seek a common position, one that is generally opposed to “northern” powers. However, outside of these particular occasions, it is rare that southern countries will act in ideological unity. Indeed, within the global south great cultural and economic diversity prevails, and bilateral interests are often stronger than any other concerns, especially human rights. Maybe more than ever before, the global south is a heterogeneous, complex and intricate group of countries struggling domestically and internationally to maintain cohesiveness. For this reason, we believe that bridging the gap between the north and the south—and within the south—among civil society organizations must be an important part of our international work.

At Conectas’ inception, the idea of an organization with an international mission that would be based in the global south—where human rights violations were (and still are) egregious—was unheard of. It was a bold idea, possibly even too bold. From a funders’ perspective, there was no protocol in place to support such an initiative. But the world has changed rapidly, unexpectedly, and over the past few years, the vision and assumptions that Conectas was built upon were confirmed: we needed a more diverse international human rights movement, which would necessarily include voices and perspectives from global south organizations.

Europe and the United States—with claims as traditional “human rights champions”—saw their leadership tempered by deep political and economic crises, as well as a credibility crisis with regards to their positions on human rights, from which they are only now slowly recovering. The Middle East is in turmoil, with a big question mark about the nature of the governments that will emerge from the transitions. The “emerging powers” have indeed emerged, and their role on the global stage has become more relevant, making the performance of their civil society organizations all the more critical. Indeed, emerging countries are at a turning point, struggling to balance their domestic issues with their international aspirations. In Brazil in particular, former president Lula established Brazil’s reputation as a world power on the international scene. While international scrutiny and the proliferation of diversified media outlets have exposed the violations that take place within their borders, there is still a strong vote of confidence from the international community on the role that they should be playing on the global stage, including about human rights and foreign policy questions.

As a result, since the “Lula era” and Brazil’s consistent economic growth, the world expected Brazil to start playing an important role on the international front, helping to solve important international crises. However, in recent years, Brazil’s contribution to solving conflicts and crises across the globe, or in promoting and championing human rights, has been anything but impressive. Domestic issues, including human rights violations, often serve as a glass ceiling to Brazil’s international performance. It is critical for Brazilian civil society to ensure that domestic issues are not used as an excuse for Brazil to hide from its international responsibilities, and the reverse is also true: Brazil must not use its international work to distract from pressing problems at home.

With these tensions in mind, Conectas’ strategy is based on the conviction that human rights defenders and their organizations in the global south hold the key to an international order more diverse and committed to the respect of human rights. This is not, however, the conviction of everyone across the global south. In Brazil specifically, there are few actors who really worry about Brazil’s international vocation, given the amplitude of other domestic issues.

Conectas enjoys the support and collaboration of many people in academia, but for the public at large, Brazil’s international role is not a priority, and in that sense, Conectas still struggles to build constituency outside of its traditional zone of influence. While violations take place locally—in specific cultural, economic and political contexts—their causes and solutions often lie across borders. Brazil’s development is based on the idea that economic growth is paramount and justifies any sort of trade off or compromise, including the violations of the rights of many local and indigenous communities for the needs of infrastructure or mining projects by Brazilian or foreign companies. The World Cup 2014 was a case in point: Brazil abided by all of FIFA’s demands with large investments in infrastructure, while people were taking to the streets to demand better education, public transportation and health care. The fame and potential economic gains from the World Cup appeared more important to the government than investing in basic economic and social rights for the country.

Internationalization and working in partnership with other organizations is more than a strategy for Conectas; it is a value and an identity. However, the difference of capacity—human, financial, as well as in terms of access and visibility—among human rights organizations between the north and the south, and within the global south, has become a critical point. As a number of international organizations from the north decentralize into the southern hemisphere, opportunities for partnership and joint actions have increased. But collaboration among unequal partners is often much more sensitive than expected. It often means having to deal with critical questions of timing and/or political positioning in order to reach a consensus.

The ability of an organization to reach out to decision-makers, the media, and to government officials are all fundamental characteristics of any organization engaged in litigation, advocacy and campaigning. So too is the ability to travel to Brasilia, Geneva or other strategic places on short notice, the ability to mobilize and analyze information, to disseminate it in a clear manner, and to have it translated in various languages. Yet all of these come at a high cost, which organizations from the north are often able to pay with greater ease.

Our international role, therefore, is always a mix of actions and reactions, helping Brazil find that balance between domestic and international obligations, and finding a balance between northern-based and southern-based actors. Our partnerships internationally and in the global south help to ensure that the government fulfills all of its human rights commitments, both at home and abroad. Will Brazil become the emerging leader that the world predicted it to be? Only if civil society refuses to let it be anything less.

* Muriel Asseraf is the institutional development coordinator at Conectas