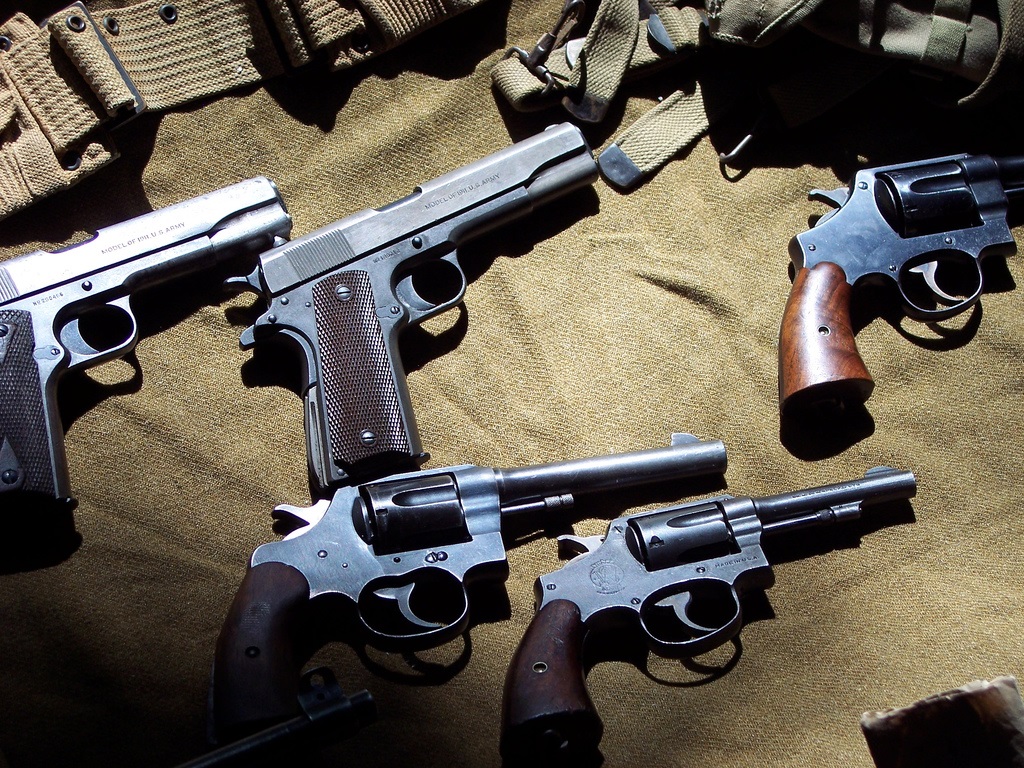 The Arms Trade Treaty (ATT) comes into force this Wednesday, December 24, three months after securing the minimum number of 50 ratifications. Brazil was one of the first countries to sign the ATT, in June 2013, but it has not yet ratified the treaty and is still, in practice, not party to the agreement.

As the world’s fourth largest exporter of light weapons, behind the United States, Italy and Germany, according to research by the Graduate Institute of International and Development Studies, Brazil remains without any transparent control over the destination and use of the weapons it sells.

The ATT is the first international agreement to regulate global transfers (imports, exports and donations) of “conventional weapons” – a category that includes everything from light weapons, such as pistols, revolvers, rifles and machine guns, to fighter jets, tanks, helicopters, combat vehicles and aircraft carriers. It is a market that is worth nearly US$100 billion worldwide and one that is less regulated than many other activities, such as food sales.

“Brazil was an active participant in the formulation of the Arms Trade Treaty and it reaffirmed, on several occasions, its unwavering commitment to the adoption of the agreement,” explained Camila Asano, coordinator of Foreign Policy at Conectas. “This commitment, reiterated when it signed the treaty at the earliest opportunity, has unfortunately not been reflected in an effective engagement domestically,” she said.

The treaty spent 17 months in the Executive Branch before being finally submitted to the National Congress. Currently, the ATT is in the Foreign Relations Commission of the lower house of Congress, the first of three commissions in which it must be passed before being sent to the Senate.

In practice, the delay means that Brazil is not part of the group of 50 countries that enabled the treaty to come into force. The exclusion is not just symbolic: by not being part of the group of States Parties, Brazil has also lost the chance to participate in fundamental decisions, such as the financing mechanisms for the international regime created by the agreement, the rules of procedure for the new instrument, the definition of standards to be followed and the definition of the location of the Treaty Secretariat (today, the competition is between Trinidad and Tobago, Switzerland and Austria).