Guantanamo :: The time has come for Brazil to speak up 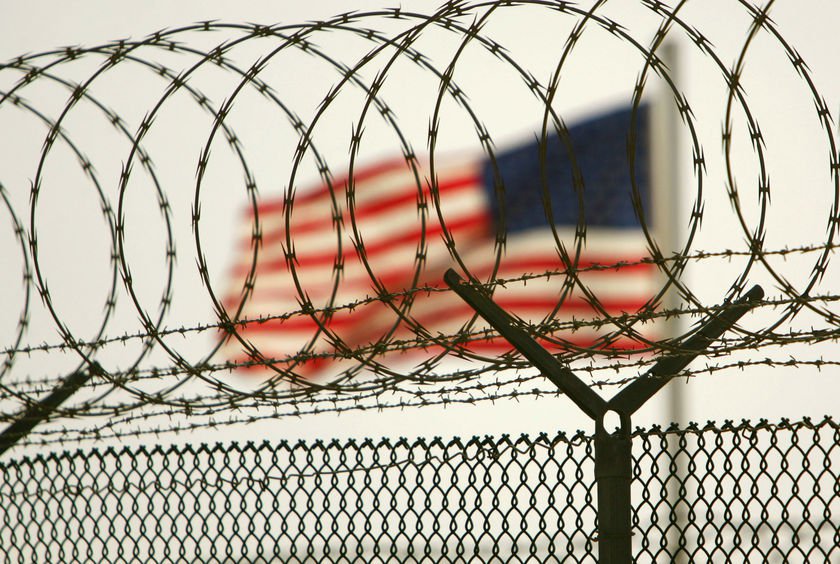 Brazilian and U.S. organizations ask Foreign Ministry to call for closure of Guantanamo in the UN

Next Monday, May 11, the United States will undergo its second UPR (Universal Periodic Review) – a UN mechanism to assess the human rights situation in its 193 member states. The country under review must inform the other members of its progress implementing the recommendations made in the previous reviews and hear new criticisms and proposals that it may or may not accept.

Human rights organizations from Brazil and the United States are asking for the Brazilian Foreign Ministry to take advantage of the opportunity to call for the closure of the prison at Guantanamo Bay. “The Brazilian government values the UPR as the proper place to pressure other countries. It should not, therefore, waste this opportunity to demand justice for the 122 people who remain detained on the island,” said Camila Asano, coordinator of Foreign Policy at Conectas.

According to data from the ACLU (America Civil Liberties Union), 57 detainees from Guantanamo have already had their cases reviewed and have clean records. Another 33, who have never been tried and against whom there is insufficient evidence, are awaiting a solution in indefinite detention.

Click here to read the recommendations sent by Conectas and the ACLU to the Foreign Ministry.

“Guantanamo is a disaster from a human rights standpoint. Because of the U.S. Congress, which has blocked all efforts to close the prison, the United States depends on the help of countries willing to resettle these people who have been detained without formal charges for more than a decade,” said Joy Olson, director of WOLA (Washington Office on Latin America).

Besides closing Guantanamo, the organizations are asking Brazil to include in its recommendations that the U.S. stop equipping local police forces with military weapons and that it investigate the violations committed by its security forces, especially against black populations. This issue has gained prominence with the recent wave of protests sparked by the killings of young black men in police operations, such as the case of Freddie Gray, in the city of Baltimore.

The organizations also asked for the creation of alternatives to the detention of immigrant families and reparations for victims of torture – topics that were already on the list of recommendations made by Brazil in the previous review, in 2010. At the time, the government made a total of seven proposals, of which two were rejected.

Visit by Rousseff to Obama

In addition to addressing the UPR, there are other things that the Brazilian government can do for the Guantanamo prisoners. One of them is to use bilateral channels to reinforce the message that it has sent to the United States in multilateral forums – and no moment would be more opportune than the state visit by President Dilma Rousseff to her counterpart Barack Obama, scheduled for the end of June.

“If there is political will, Rousseff could take advantage of the trip to offer, in a humanitarian gesture, to take in the men who have been freed by the U.S. government but who remain imprisoned in Guantanamo since they have nowhere to go,” said Asano. “We all know that the closure of the prison is not possible without the transfer of the detainees and Brazil can and should be part of the solution for this serious violation that has been perpetrated by the United States for the past ten years.”

The UPR is applied to all 193 members of the UN every four and a half years, and it occurs under the auspices of the Human Rights Council, in Geneva, Switzerland. During a kind of hearing, the country under review presents their progress on the subject of human rights and receives recommendations from the other countries. Treatment is equal: all members can both be criticized and do the criticizing.

Learn more on the web page of Conectas about the passage of Brazil in two cycles of the UPR.