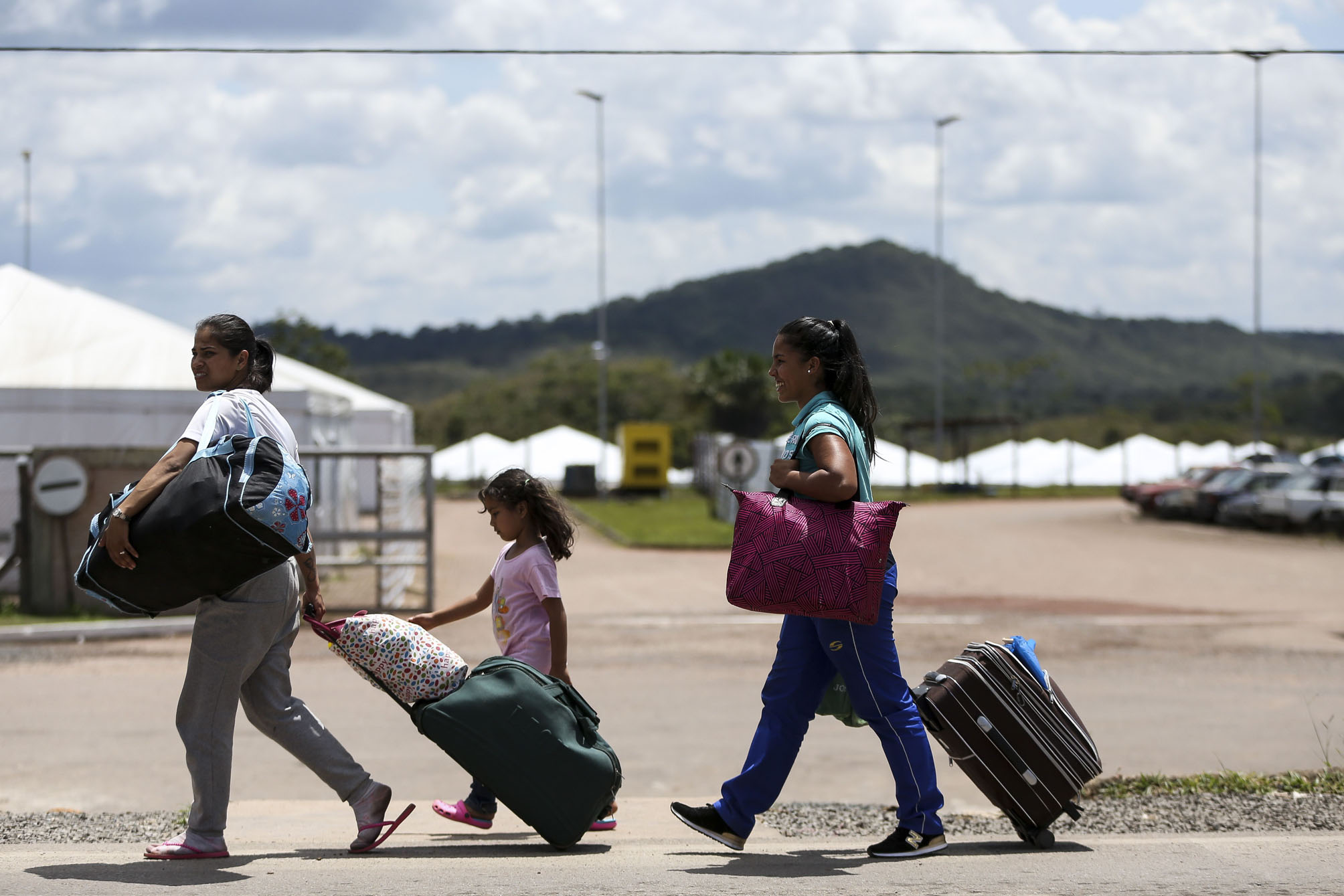 A new inter-ministerial decree published on Thursday, June 24, by the federal government restores the possibility for Venezuelan migrants to be accepted by Brazil and it could pave the way for the regularization of those who entered the country during the pandemic. However, the decree sets limits by making the entry of these people conditional on “available resources”.

According to Camila Asano, program director at Conectas Human Rights, it is positive that the government has final removed the discriminatory restrictions against Venezuelan migrants and refugees compared to other nationalities. As far as she is concerned, however, the decree still causes enormous legal uncertainty and remains unconstitutional.

“By making the acceptance and regularization of Venezuelan migrants conditional on ‘available resources’, the government creates an enormous legal uncertainty and could lead to the creation migration quotas, in violation of the principles of the migration law. Who will decide what the available resources are? And how will this be informed to migration control agents and to the population?” asked Asano. “Migrants and refugees who arrive in a vulnerable state at the border will still not know if they will be accepted on humanitarian grounds or randomly and summarily deported,” she said.

“Essentially, this decree continues to use the pandemic as an excuse for a discriminatory policy that violates Brazilian legislation on migration and asylum,” said Asano. “While tourists can enter the country by air, the most vulnerable migrants and refugees, who usually come by land because they cannot afford to travel by plane, continue to be stopped at the borders,” she said.

The new decree maintains the unconstitutional refusal of asylum requests and immediate deportation of people who cross the land borders and who do not qualify for the ambiguous and vague exceptions established by the document.

The acceptance and regularization of Venezuelan migrants, therefore, is still the exception. The decree keeps the land borders closed, with the exception of the border with Paraguay. The permission to accept Venezuelan refugees was established under the terms of Law 13,684/18, which establishes emergency assistance measures to help vulnerable people who migrate to flee a humanitarian crisis in their country, as is the case with Venezuelans.

“The new decree operates under the logic of exceptional and random application. A Haitian who comes to Roraima cannot be considered for asylum. Even for Venezuelans, this is the exception when it should be the rule, given that Conare [National Committee for Refugees] has already determined that Venezuelans should be recognized as refugees on account of the serious and widespread situation of human rights violations in their country,” concluded Asano.

In addition to Venezuelan nationals, Haitians are another group that normally enter the country by land in search of asylum. As one of the poorest countries in the Americas, Haiti experienced a violent civil war and an earthquake that devastated the nation and caused an exodus of thousands of people. According to Conare, Haitians are currently the nationality with second highest number of asylum requests in Brazil.