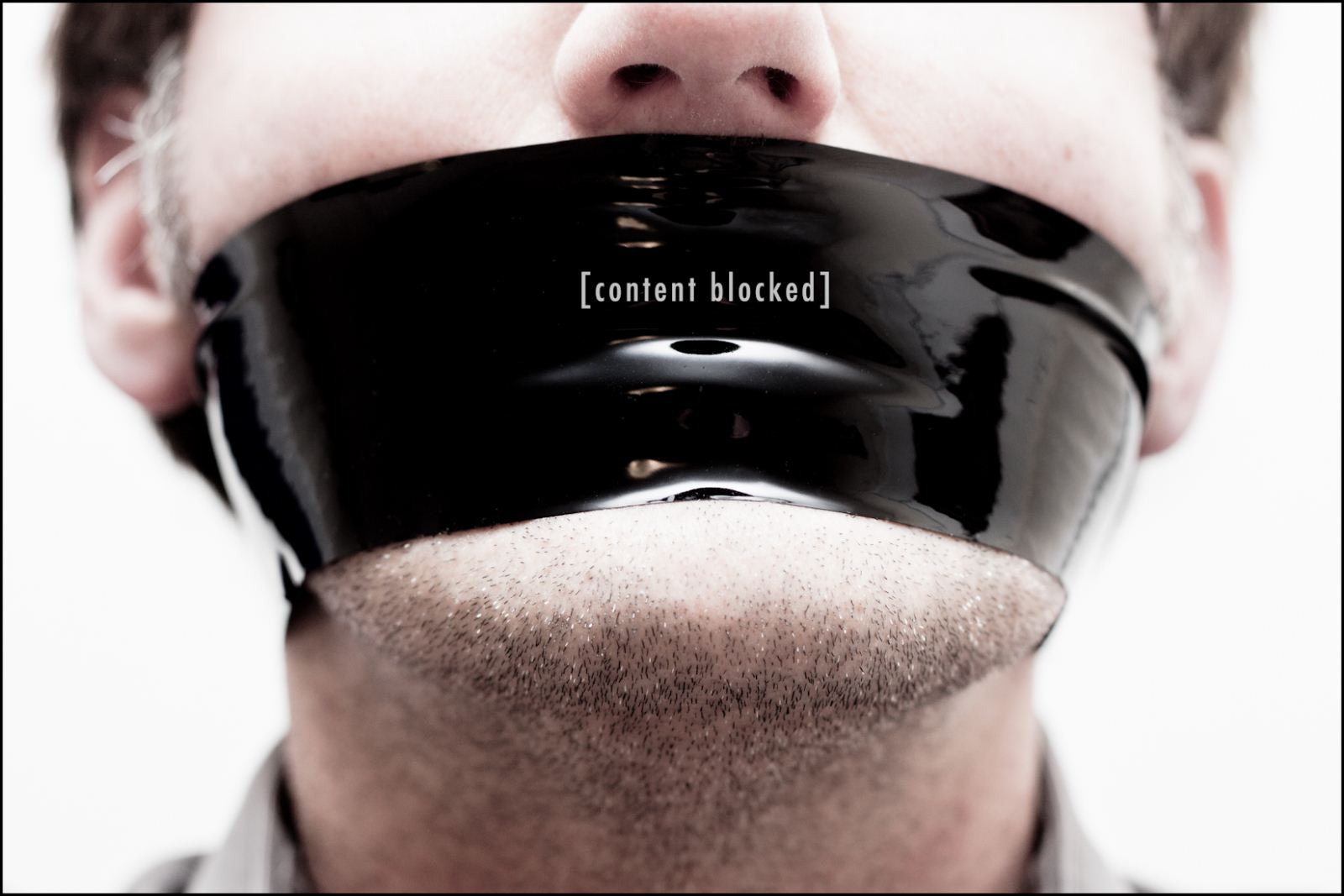 The architecture of the internet has remained open and decentralized over the past 20 years, guaranteeing the free and neutral flow of information and the relative independence of users from service providers. This situation is the result of a series of political decisions based largely on the potential of the web to neutralize the differences between consumers and producers of content and to promote development. But this model is at risk.

Today, companies in the cultural industry and the telecommunications sector are eager to steer the process of collective construction of the internet to ensure the integrity of their business models. The goal: for the digital world, like the market, to be guided by the economic principles of supply and demand.

This tug of war between cyberactivists and companies has marked the process of regulating the internet around the world, and has been particularly important in the debates on prior restraint and privacy of users.

One of the main arguments of those who defend placing limits on the power of influence of companies on the internet through government regulation is that private initiative (which already controls more than 90% of what is produced and consumed online) will assume the role of gatekeepers of the flow of information, controlling and selecting what circulates in accordance with their own interests.

This, claim the cyberactivists, is an uncontrollable form of prior restraint that already occurs frequently on social networks and search engines and is caused by the lack of specific legislation establishing clear limits on the filtering of content. In the United Kingdom, for example, a law approved recently to curb internet pornography has affected social networks and pages that address sexual diversity and the rights of minors.

According to Joana Varon, a researcher at the Center for Technology and Society at the Getúlio Vargas Foundation, in Rio de Janeiro, poorly-grounded and overly-broad judicial decisions that hold private intermediaries responsible, even when the source of the content is identified, have contributed to prior restraint – which violates article 13, paragraph 2, of the American Convention on Human Rights.

“These decisions fail to take into account the potential inhibitory effect and incentives for private actors to block content,” she said at a conference staged in August by the Center for Studies on Freedom of Expression and Access to Information (CELE) of the University of Palermo, in Argentina. Varon is one of the creators of the documentary “Freenet?”, which debates the growing limits on internet freedom.  “The widespread application of this prior restraint would seriously affect the free circulation of information online.”

This domino effect, caused by successive judicial decisions on the filtering of content, is called a “chilling effect”. Its greatest risk: attributing to service providers the responsibility for selecting, according to their own criteria (which will be the most restrictive possible, given the legal uncertainties), the content that circulates on the web. “They will start to make private decisions about matters of public interest,” said Varon.

The process of controlling content ultimately threatens the concept of net neutrality. Based on this principle, therefore, internet content ought to be treated equally regardless of its origin, just like in the power grid: it makes no difference what you plug into the socket, nothing will be discriminated by the system of cables that provides the electricity.

Proof of the vulnerability of this pillar is the proliferation of mechanisms to violate data packets. One example is Deep Packet Inspection (DPI), which permits third parties that are neither producers nor consumers of information to inspect and filter packets based on criteria such as keywords and size. The data packets are protocols that enclose and protect information, like an envelope, and are independent from the transmission infrastructure.

These control systems are closely associated with public and private practices of violating the privacy of users. They access, without due legal process, the content that flows from one computer to another.

The UN special rapporteur on freedom of expression, Frank la Rue, is clear about what can and cannot be filtered. “The internet should remain as open as possible,” he said. The procedure is exceptional and may only be applied when it is clearly provided by law, when it is the most appropriate measure for achieving an objective and when there is a violation of article 19, paragraph 3, of the International Covenant on Civil and Political Rights, which guarantees respect for reputation and protection of national security, public order and public health and morals.