For the fourth time, Conectas is among the 100 best NGOs in Brazil

The organization is one of the award winners for the Best NGOs in 2022. The finalists in special categories will be announced on Saturday (22) in São Paulo 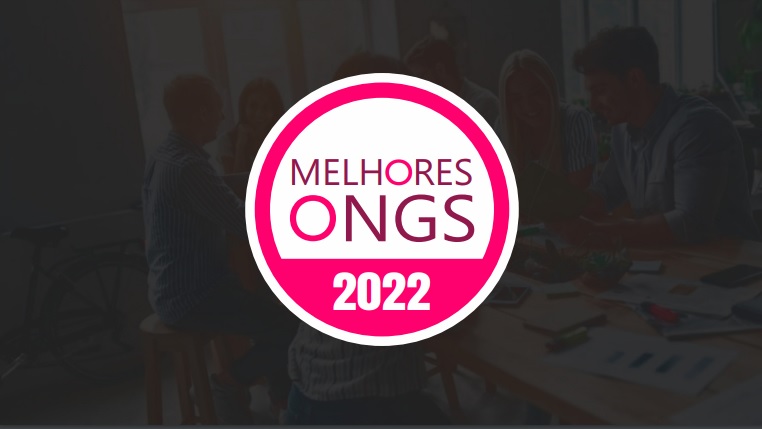 The Best NGOs Award has just announced the 100 Brazilian third sector organizations, that are the winners in 2022 and Conectas is among them. This is the fourth time the organization has won an award in recognition of its good practice in issues such as governance, transparency, communication and funding. Previously, Conectas was on the list of award winners in 2018, 2020 and 2021.

“The award is an important acknowledgement and shows that Conectas is on the right path in terms of transparency and good governance. Receiving this recognition for the fourth time, three of which were in consecutive years, also shows that our work is consistent and is meeting the highest parameters for civil society organizations”, says Juana Kweitel, executive director at Conectas.

The highlights of the special categories will be announced during the official awards ceremony which will return to the on-site format this year and will take place on 25 November, at Unibes Cultural, in São Paulo. In addition to the 100 best NGOs, there will also be awards for the best NGOs according to state and cause, as well as the ten best small-scale NGOs and the best in this category.

This year the Award will also participate in the Fiis – International Festival of Social Innovation, on 22 October at 10.30am, in the Ibirapuera Auditorium, in São Paulo. During the event, the initiative Best NGO Award will join other initiatives in a dialogue about what is being done to boost donations in Brazil and will officially launch a traditional platform to assist the 100 organizations that received recognition, in raising donations. The tool makes it possible for anyone to donate online, directly to any one of the 100 winning NGOs.

Since 2017, the Best NGOs Award has recognised the fundamental work of non-governmental institutions in Brazil and also acts as a beacon to guide donations. It also encourages good practices, contributing to the participants improving their management, including those who do not receive awards as they also receive detailed feedback from the assessment.