Following the Floyd case, the un has passed resoltuion against racism and police brutality

For the first time since the creation of the Human Rights Council, a resolution has been passed focusing on a case in the USA 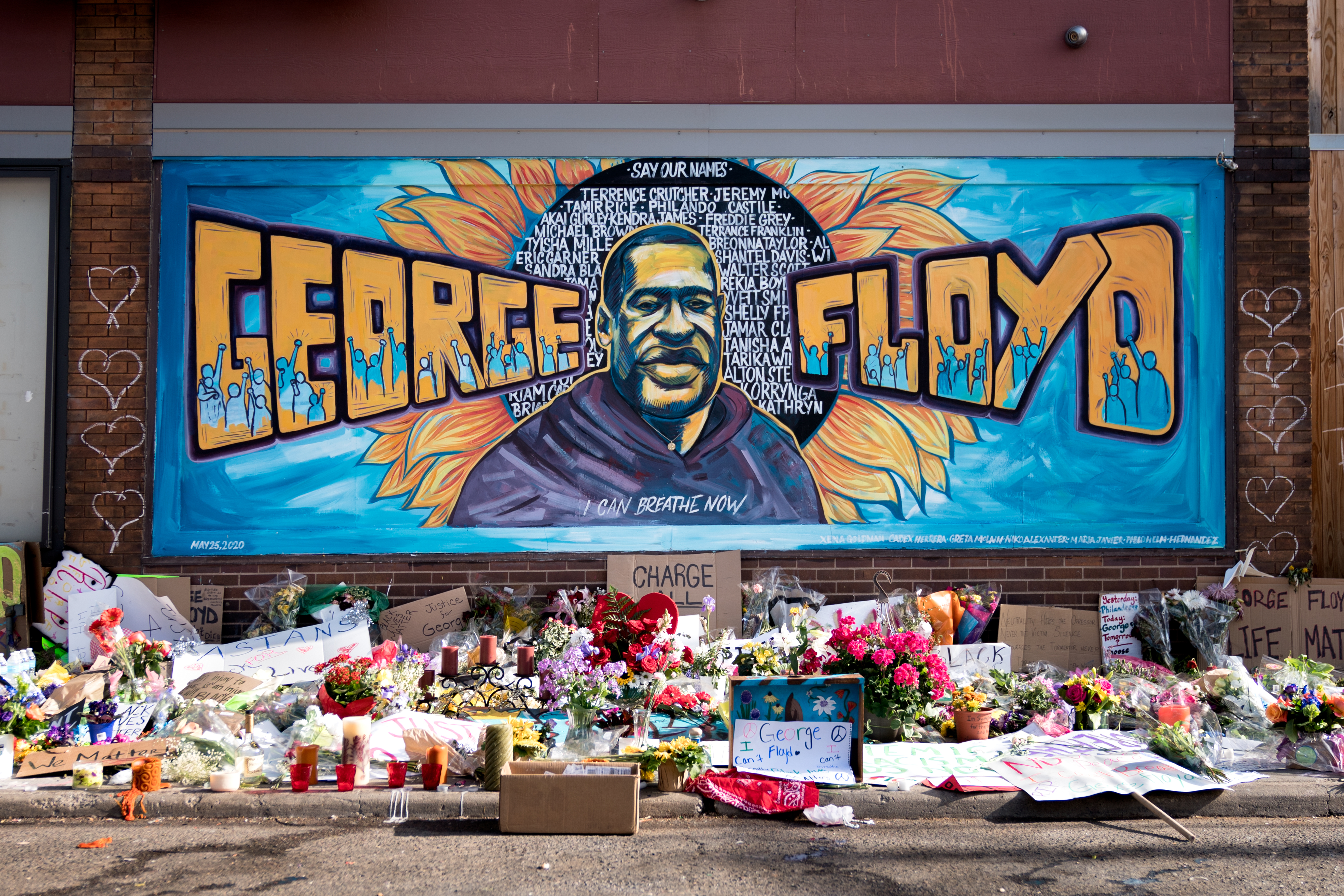 The UN Human Right Council (United Nations) passed a resolution by consensus, on Friday 20th, condemning racist practices by security forces and citing the case of the North American police officer who caused the death of George Floyd, who was suffocated by a white police officer until he died, in front of mobile telephone cameras. For the first time since the creation of the Council in 2006, a resolution was passed that focuses on a violation that took place in the United States.

The approved text underwent many alterations subsequent to the original version presented by Burkina Faso, representing the group of African countries. In the initial proposal an inquiry commission was to be set up to investigate these violations in the United States and in other countries with a history of violence against black people.

“The condemnation of racist practices by police officers and the attention given to the case of George Floyd in the USA show that, even though countries may try to use diplomatic artifices to sell a distorted image, the gravity of these violations will prevail.” Said Camila Asano, Programme Director at Conectas Human Rights.

Although, according to Asano, despite the historic value of the resolution, the North American offensive weakened the text.

“It is regrettable that a number of countries have bowed to pressure and have prevented the Council from adopting a more hard-hitting text.” She said. “The hyper-politicisation of the organisation´s decisions is one of its chronic problems. At the same time countries like Brazil often use their seats as voting members to either protect themselves or as bargaining power with countries with which they have other interests under negotiation.” She added.

“The fact that the Brazilian delegation in Geneva has joined the consensus in passing the resolution that acknowledges police racism as a grave violation of human rights, this must be followed up with political commitment here in Brazil.” Asano went on to say. “Cases of violations resulting from police operations in the Rio de Janeiro favelas, for example, should be the focus of this monitoring given their brutality against young, black people.” She concluded.