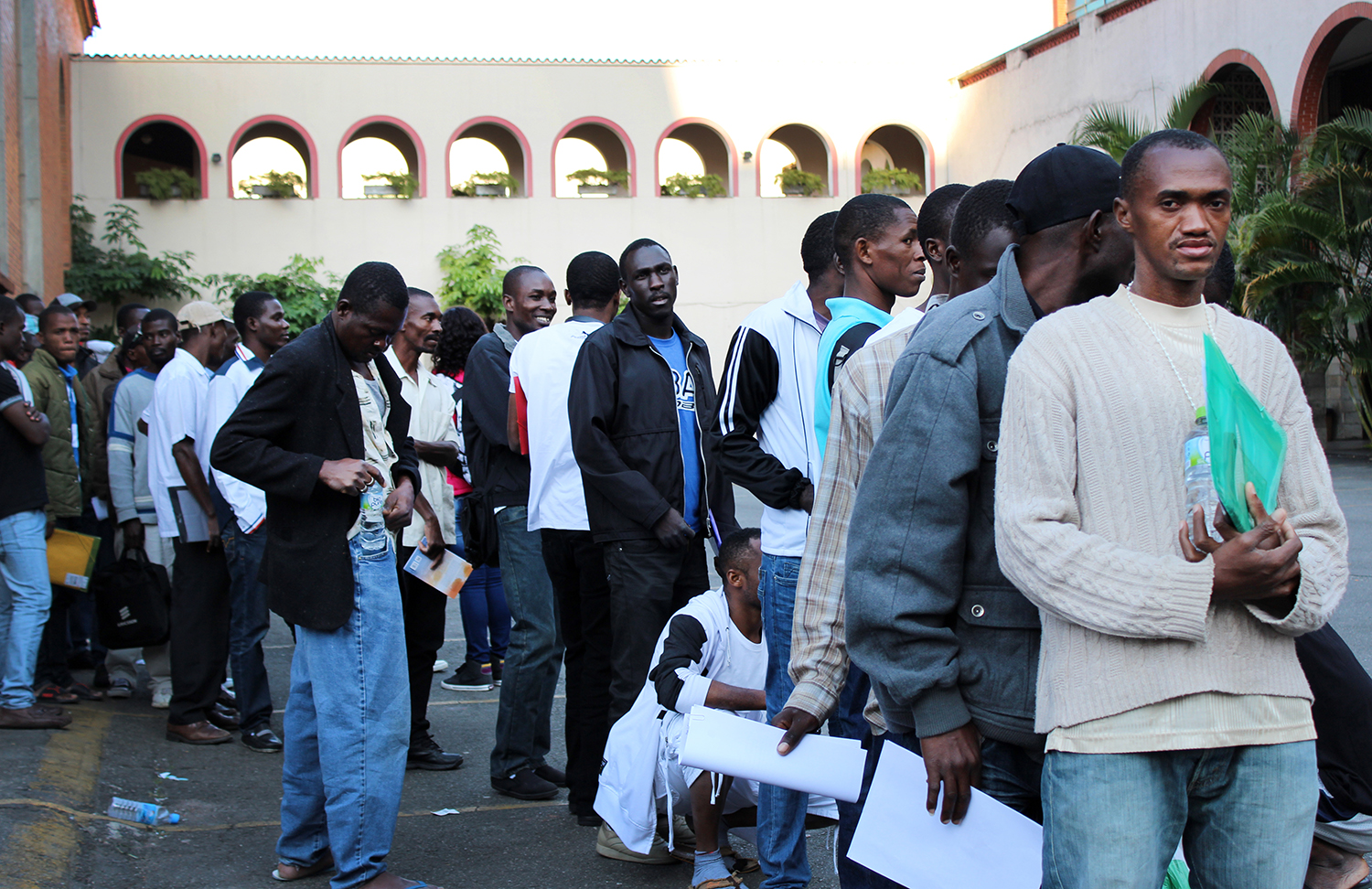 At 10 am this Friday, August 29, the Ministry of Justice presented a draft bill on immigration that reforms the current legislation on the subject. The text was drafted by a commission of 11 experts, which received contributions from civil society, and overhauls the current Immigration Act that was created in 1980, during the military dictatorship.

Besides cutting through the bureaucracy of entering and remaining in Brazil, the bill also abandons the idea that immigration needs to be controlled under the auspices of national security, which is the case with the current Act. Another breakthrough is the creation of a National Immigration Authority, that will take over the responsibilities currently shared by the Ministries of Labor, Foreign Relations and Justice and the Federal Police.

The bill will be distributed within the Executive Branch by the Ministry of Justice before being submitted to Congress for voting.

“The approval will pave the way for the development of a broad immigration policy, underpinned by a new institutionality and the human right to migrate,” said Camila Asano, coordinator of Foreign Policy at Conectas. “Now, the government needs to demonstrate that its discourse is not empty and that the reform will indeed go ahead.”

Together with other civil society organizations, Conectas participated actively in the construction of the draft bill presented today by the Ministry of Justice. In conjunction with Cels (Center for Legal and Social Studies), from Argentina, the organization prepared a series of recommendations for the text.

Given the arrival of new migration flows and the lack of a clear and unbureaucratic regularization process, the government has resorted to improvised mechanisms that serve as band-aids to get around the limitations of the current law. One example is the solution devised for Haitian immigrants who come to Brazil without a humanitarian visa. Even though they know the request will be denied, the authorities advise the immigrants to file for refugee status – which entitles them to receive identification documents and to work legally. This solution resolves isolated problems, but does not create a secure and lasting regularization procedure that meets the demands of migrations that are motivated by social, economic and environmental factors.

According to data from the UNHCR (UN Refugee Agency), the number of requests for refugee status in Brazil rose 826% between 2010 and 2013. Applications increased from 566 to 5256.

“Over the past few years, the government has resorted to impromptu and unsustainable measures to deal with immigrants without visas, as is the case with most of the Haitians who come to Brazil via the state of Acre,” explained Asano. “The new law could put a stop to these temporary solutions, which prolong and increase the vulnerability of these people.”

In addition to the draft bill presented today, another two more timid proposals to reform immigration legislation are currently pending in Congress. One of them (Bill No. 5.655/2009) is from the Ministry of Justice and merely updates the Foreigner Act, removing the reference to ‘national security’ and generically mentioning immigrant rights. The second bill (No. 288/2013), drafted by Senator Aloysio Nunes, has already been approved in two Senate commissions and is now waiting to be voted in the Foreign Relations and National Defense Committee.