Final report of the National Truth Commission: What now, Brazil? 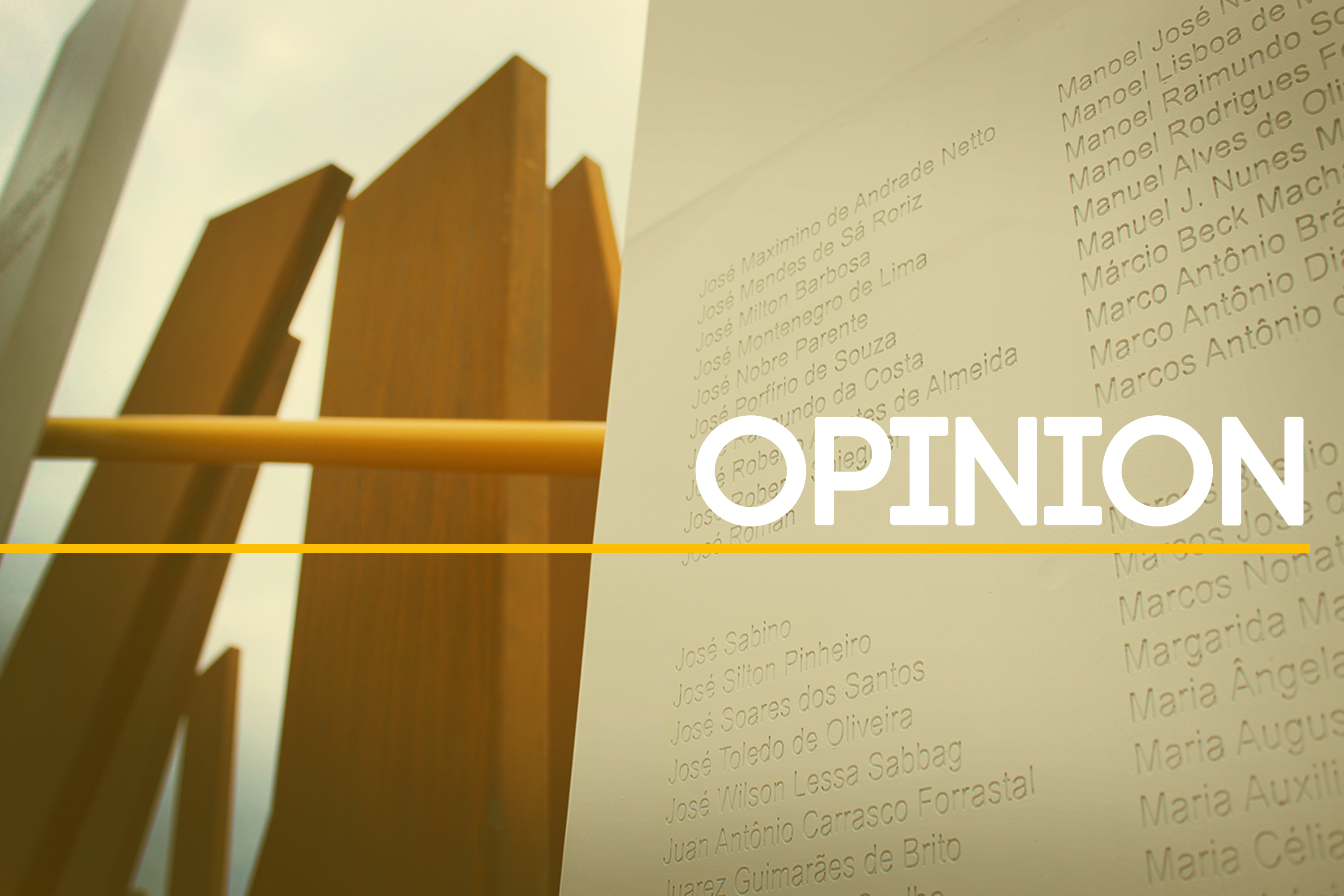 Just months after the historic presentation of the most important document on human rights violations committed in the period from 1944 to 1986 in Brazil (comprising the years of the civil-military dictatorship, from 1964 to 1985), the Brazilian government – the author of the bill that established the National Truth Commission responsible for investigating and compiling the facts – is now under pressure to follow through on the commission’s 29 recommendations. This is not just a failure to complete the process, but a serious breach of its greater purpose to assure the right to memory, truth and justice in the country.

An important step towards securing the commitment of the State to these recommendations was taken in March, during the final period of hearings of the Inter-American Commission on Human Rights (IACHR) of the OAS (Organization of American States). Responding to a request by Conectas Human Rights, the Justice and Peace Commission of São Paulo, the Center for Legal and Social Studies (Cels) and the Washington Office on Latin America (Wola), the members of the commission had the opportunity to compare the concerns of civil society with the justifications of the State for the lack of concrete progress.

Read the conclusions and recommendations contained in the final report of the National Truth Commission in Portuguese, Spanish and English.

Two matters were given special attention by the organizations at the hearing. The first was the lack of measures for holding state officials criminally liable for their involvement in crimes against humanity. This debate has been stalled by the Amnesty Law of 1979, which guarantees immunity to offenders – even though their crimes are imprescriptible and, therefore, beyond the reach of this domestic law. It is true that the Supreme Court upheld the constitutionality of the law, in 2010. However, in the “Araguaia Guerrilla” case, the Inter-American Court of Human Rights of the OAS sentenced the Brazilian State, in the same year, to conduct an appropriate criminal investigation of the facts, punish the perpetrators of the violations and apply the penalties provided by law. In October 2014, the Court issued a resolution on the compliance with the 2010 sentence, claiming that the country has still not complied with the ruling, in particular due to the Amnesty Law, which continues to obstruct the criminal liability of officials who committed abuses, in a manner that is incompatible with the American Convention on Human Rights.

The second was the inertia of the State regarding the creation of an independent body to monitor the application of the recommendations of the Commission. This measure would not only lend continuity to the transitional process, since the work of the Commission has been completed, but it would also allow real institutional progress in areas still affected by the dictatorial legacy, such as the court, prison and public security systems. When asked about this by the commission members during the hearing, the Brazilian representatives stated that the concerns are legitimate: they said that the government is still ‘studying alternatives’ for creating the body.
The lack of a sense of urgency by the State in the search for real transition and justice is cause for much perplexity. Brazil was one of the last countries in the region to confront its dictatorial past with a Truth Commission, after Argentina (1983), Chile (1990 and 2003), Paraguay (2003) and Uruguay (1985 and 2000). However, it has faced major difficulties eradicating the violations that still occur in the country, even though they are no longer systematic like they were during the dictatorship – something that the commission members blame on this failure to complete the transitional process.
The situation has been exacerbated by the recent emergence of movements calling for a return to military rule, which was clear during the mass protests that swept the country on March 15. The inflammatory rhetoric and signs expressing a hatred of democracy do not conceal the real urgency to reaffirm the history of the events and the horror of the dictatorship. Today, 51 years after the military coup, we have still not managed to win this battle.
In all the cases mentioned, the accounts that emerge from the reports of the truth commissions are essential for the social and political recognition of State responsibility for the systematic and widespread violation of human rights. Moreover, the truth commissions have gathered evidence that otherwise could have been lost or destroyed, and provided the victims and their families with a formal and official place to record their testimonies and experiences.
Considering all this, the petitioning organizations requested that the IACHR establish a forum for ongoing dialogue with the Brazilian State, in all its branches, particularly the Judiciary, to discuss the measures being adopted to comply with the recommendations contained in the final report of the NTC. This dialogue would occur in annual monitoring meetings with the Brazilian State.
They also requested that the State comply with recommendation number 26 of the final report, which calls for the creation of a permanent body, with civil society representation, to monitor the application of the other recommendations made by the Commission. And further, that the State instruct the proper authorities to pursue the legal responsibility (criminal, civil and administrative) of the government agents involved in serious human rights violations that occurred in the period investigated. Lastly, they requested the application of all the recommendations made by the NTC.
Finally, we believe that the commitment of the regional and international human rights protection bodies is essential, both in recognizing the work of the NTC and the legitimacy of its conclusions and recommendations. It is also vital for the Brazilian State to make a commitment to the continuity of the transitional process, in particular by holding officials accountable and monitoring the recommendations.
The importance of this commitment is exacerbated by the recent Brazilian political context in which groups (even minority groups) have demonstrated on the streets calling for a return of military rule, as was seen during the mass protests that occurred in the country on March 15. The incendiary rhetoric and signs expressing a hatred of democracy do not conceal the real urgency to reaffirm the history of the events and the horrors of the dictatorship.
*Rafael Custódio is coordinator of the Justice Program at Conectas
Click here to read the original article in Spanish.