This action would allow for the involuntary arrest of homeless minors 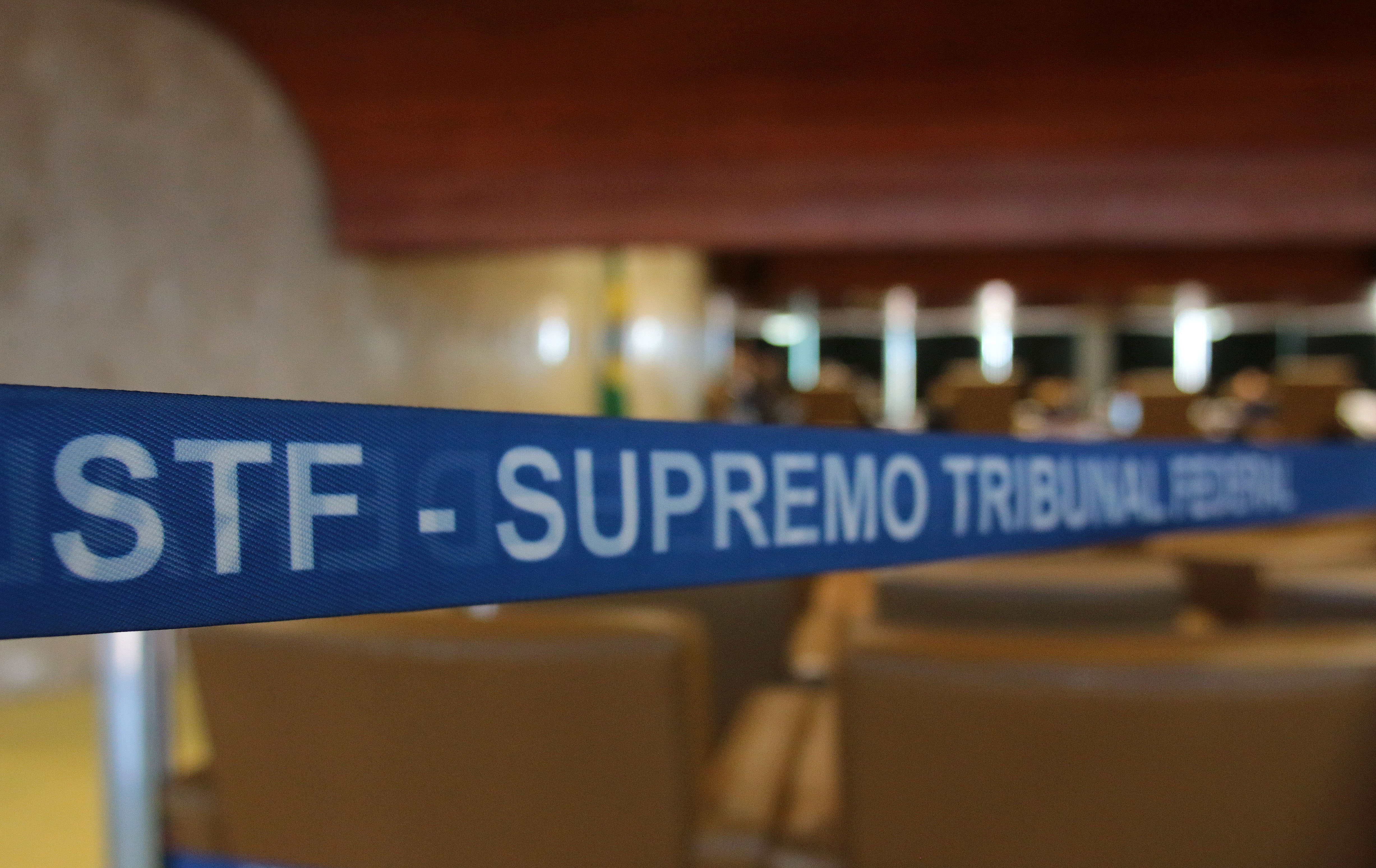 On Thursday 8 August, the STF (Federal Supreme Court) unanimously rejected an action to allow the involuntary arrest of homeless minors and for the detention of children under 12 years old in correction centres. Currently correctional measures only apply to adolescents between 12 and 18 years of age. Children under 12 are sent to the Tutelary Council.

Lawyer, Guilherme Amorim, who represented Conectas, Fundação Abrinq pelos Direitos da Criança and Instituto Pro Bono at the STF trial STF, sees the action to ease the Statute as having the aim of criminalising homeless children and adolescents.

“The possibility of arresting children and adolescents would represent not only a restriction of freedom beyond legal reasoning, but also the criminalisation of poverty in contravention of the Federal Constitution, particularly article 5º.” Amorim stressed in his oral statement.