Exception has become the rule 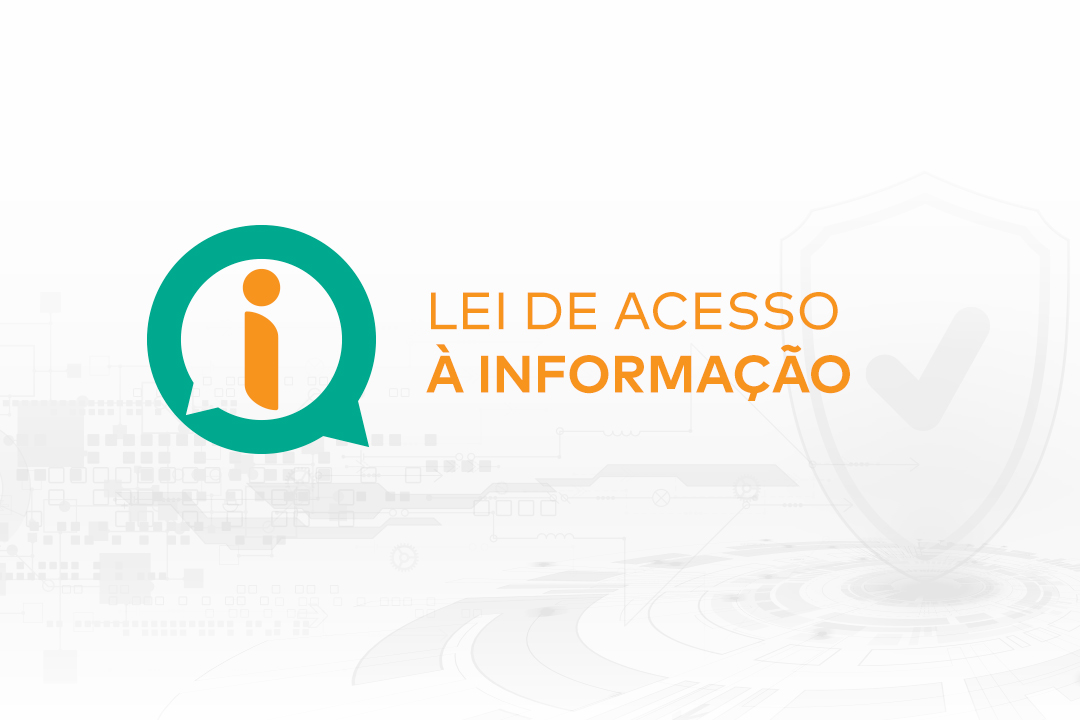 Tomorrow, September 10, Brazil will have to explain to the 47 countries of the Human Rights Council, in Geneva, why its prisons suffer from ‘endemic overcrowding’, why access to justice is still ‘severely deficient’ and why imprisonment continues to be the rule, and not the exception, particularly for minor, non-violent offenses. The accusations are part of a report from the UN Working Group on Arbitrary Detention.

The document was published in July, but only officially presented at the 27th session of the Council, which began on Monday, September 8. The experts from the Working Group were in Brazil from March 18-28 and visited seven detention facilities in Brasília, Campo Grande, Fortaleza, Rio de Janeiro and São Paulo – including the controversial Experimental Health Unit, where six adolescents, transferred from the Fundação Casa youth reform center, are illegally being detained.

“There is a worrying trend towards using the deprivation of liberty as a measure of first rather than last resort, as would be required by international human rights standards,” reads the report. “Public policies that are ‘tough on crime’ lead to a harsh trend of mass incarceration, while most states have neither the capacity nor the structure to deal with the consequences.”

Since 2010, Brazil has had a Law of Precautionary Measures (Law 12,403/11), which establishes alternative measures for pre-trial detainees. According to the Working Group, the law has not been applied satisfactorily.

The report also criticizes the institutional dependence and the lack of funding for Public Defender’s Offices, the indiscriminate compulsory confinement of drug addicts, the recurring cases of cruel treatment of detainees and the excessive use of pre-trial detention – a situation in which 41.8% of the country’s prisoners find themselves, according to data from the Ministry of Justice from December 2012.

The experts reserved their harshest criticism for the Experimental Health Unit of São Paulo, which is holding six adolescents who have already served their sentence at the Fundação Casa youth reform center. “The Working Group is concerned at the absence of a legal basis for the detention of these individuals, particularly in the light of the fact that there is no clear deadline to the length of their detention. We were also informed that no effective judicial review of these cases had been conducted.”

Following the presentation by the Working Group, the Brazilian delegation in Geneva will have to explain what it plans to do to solve the problems identified in the report. It will also have to hear the position of civil society human rights organizations, among them Conectas, which will make oral statements during the hearing.

“There is a clear political option for imprisonment: in 2012, federal government investments in the construction of prisons were 30 times higher than in alternative sentences. The difference was R$361 million compared to just R$11 million,” reads an excerpt of the statement from Conectas and the Criminal Justice Network.

In the words of Rafael Custódio, coordinator of Justice at Conectas, “the world wants to know, despite the recent social advances and Brazil’s growing prominence on the international stage, why we still have not managed to emerge from a state of barbarism in our prison system”. “Here, as a result of the separation of powers and the shared responsibility between the states, the prison debate is fragmented and politically manipulated. At the UN, we will have to answer for the failure as a country – which will force us to consider more structural and profound solutions to the problem.”

According to data from the Ministry of Justice from December 2012, Brazil has a prison population of 548,000 people. This is the world’s fourth largest, behind only the United States, China and Russia. The shortfall of prison places exceeds 230,000.

The hearing will be broadcast at 11 am (Brasília time) on UN Web TV.

Click here to read the full report to be presented by the Working Group on Arbitrary Detention.

Click here to read the statement by Conectas and the Criminal Justice Network.

The meeting of the Human Rights Council, which is taking place from September 8-26, will address other issues that are important to Brazil. One notable item on the agenda is a controversial Panel on the Protection of the Family, to be led by Russia. At the last session of the HRC, the country managed to approve a resolution on the topic that does not recognize the many different forms of the family – which conflicts with the highest standards of human rights protection. Brazil, which abstained at the time, will now have to take a position.

Meanwhile, a resolution on sexual orientation and gender identity is expected to be voted during the session. Brazil, together with South Africa, led the Council’s first resolution on this topic in 2011.

In addition to the thematic debates, the session will also stage discussions on specific countries. The position of Brazil will be particularly relevant in two cases: Sudan and Egypt.

During the session in March this year, the country did not sign the joint appeal condemning the violations committed by the Egyptian government against its opponents. This session, therefore, presents a new opportunity for Brazil to support similar initiatives and also a resolution, as human rights organizations from around the world have urged in a letter.

As for Sudan, it is hoped that the Council, with the support of Brazil, will take more decisive steps in relation to the systematic violations occurring in the country. The situation in Sudan has also mobilized other international organizations.

Click here to read the full program of the 27th Session of the UN Human Rights Council.