Elections 2022: the start of the transition 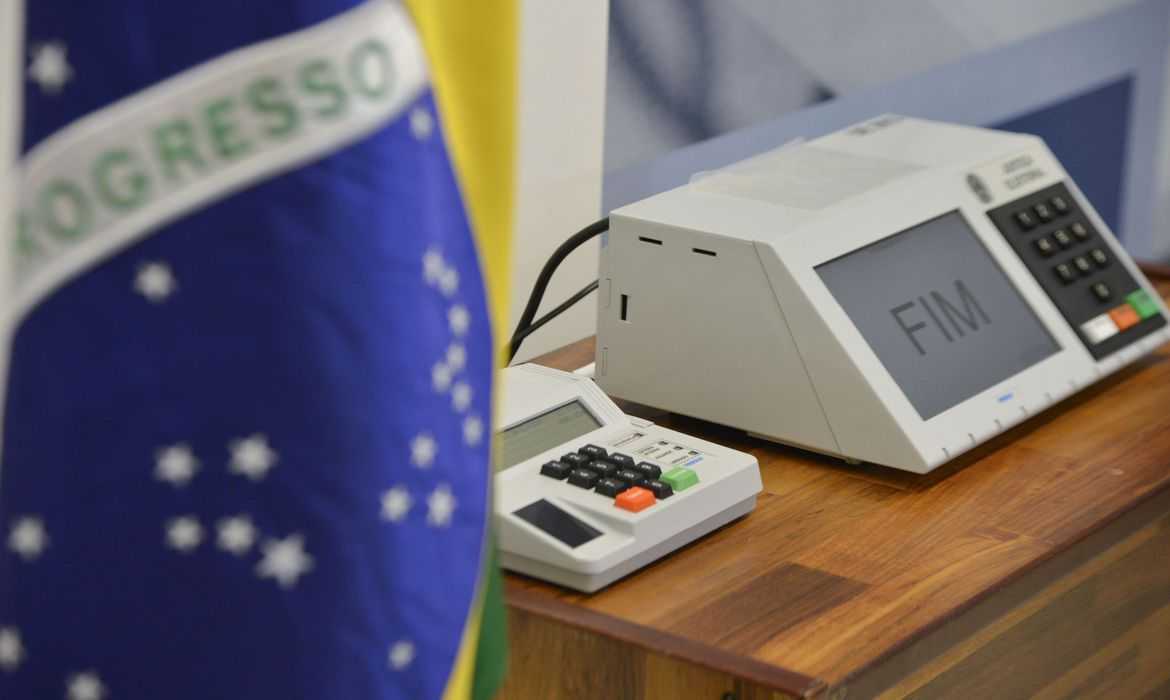 Last Sunday’s elections were held peacefully and the result was quickly announced by the Superior Electoral Court. There was rapid and widespread recognition of Luiz Inácio Lula da Silva’s victory by the international community.

The result was announced on Sunday evening, but a statement from President Jair Bolsonaro was only forthcoming on Tuesday afternoon. This silence demonstrates the disrespect for the will of the people expressed at the polls.

In a brief statement, the president did not categorically condemn the illegal roadblocks by protestors challenging the results of the election. Neither did Bolsonaro explicitly acknowledge his opponent’s victory or congratulate him, a tradition in every democracy.

We celebrate the appointment of the team responsible for the transition process. And we call for this transition to be conducted with the guarantee of a favorable environment for the development of public policies and actions that cater to the aspirations expressed by the population in the election of October 30.