“Diversity is a characteristic that favours all of society”, says the sociologist, Márcia Lima on the 10 years of the Law on Quotas

The researcher at USP and Cebrap believes that, despite advances in terms of inclusion, the question of indigenous and quilombola people and those with disabilities still requires attention 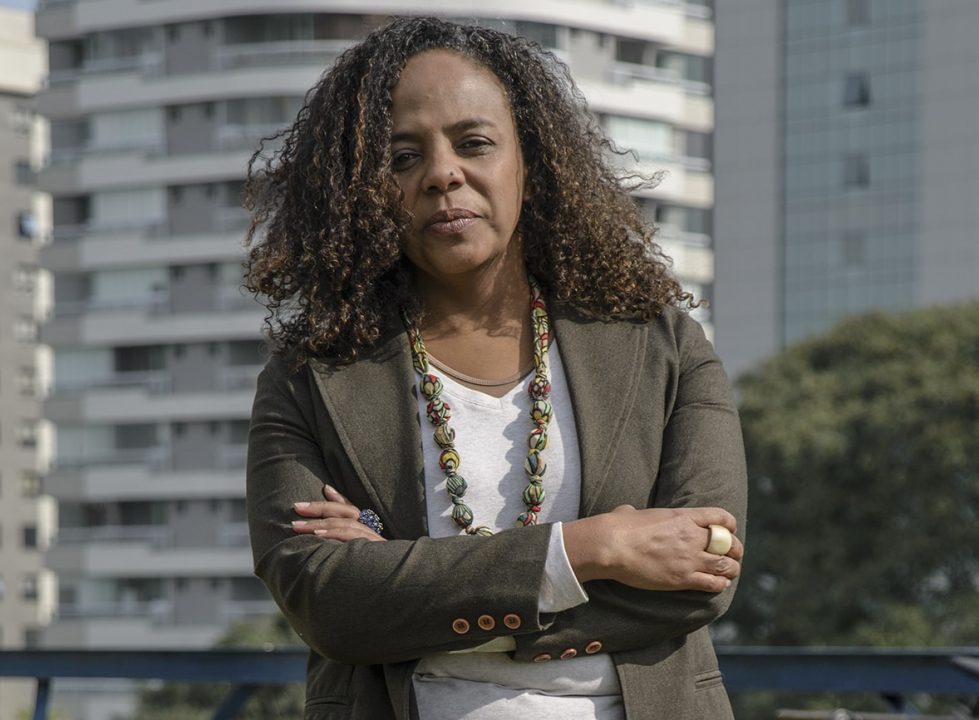 Twenty years after the first trial of quotas at UERJ (the State University of Rio de Janeiro) and a decade on from the federal law on quotas coming into effect, experts in education, ethno-racial relations and human rights defenders assess whether these policies have fulfilled their objectives and what the next steps should be in terms of affirmative actions.

Márcia Lima, post-doctoral fellow at the University of Columbia, a lecturer in the Sociology Department at USP (the University of São Paulo) and coordinator at Afro-Cebrap (Centre for Research on Race, Gender and Racial Justice at the Brazilian Centre for Analysis and Planning), believes that the data collected by researchers working on this subject indicates that the impact of the Law on Quotas has been positive.

Alongside Luiz Augusto Campos, Sociology lecturer at UERJ and coordinator at Gemaa (Multi-Disciplinary Study Group on Affirmative Action), Lima coordinates the Monitoring Consortium on Affirmative Actions, members of which are experts from universities like UFBA, UnB, UFRJ, UFMG, UFSC, Uerj and Unicamp. The project proposal is to produce analytical data on the policy of quotas.

In a discussion with Conectas, the sociologist reflected on the challenges faced after the initial years of the measure and on improvements that are needed in order for it to fulfil its role.

Conectas – What are the challenges now, ten years on from the Law on Quotas being passed?

Márcia Lima – I think the greatest challenge regarding this law is how to assess it and to have a wider understanding of its impact. We have managed to do a lot with the Consortium [Monitoring on Affirmative Actions], but we still need greater transparency in order to make a deeper assessment.

In addition, I think the question of indigenous and quilombola people and those with disabilities requires specific attention. I don´t think Law 12.711 manages to take these groups of people into account. There is also the issue of the most competitive, high performance courses on which the inclusion of black people is still rather unequal.

Conectas – The Law provides for an assessment after 10 years in place. How can the current situation be assessed, given the scenario of the Bolsonaro government?

Márcia Lima – In the context of the Bolsonaro government, the best case scenario today is that this review does not go ahead.  I believe there are political reasons for this, but really this is a technical issue. A government cannot review something it does not know. The knowledge we have was constructed on the basis of case studies and accumulated data and we need more information in order to bring about any advances in the Law. We lack the technical and political conditions for an honest debate.

Conectas – What is the importance of the work of the Monitoring Consortium on Affirmative Actions 2022?

Márcia Lima – The Consortium arose from an initiative of ours to try to bridge the gap in policy assessment. It is a hub of research centres that have come together to collect analytical data on the policy of quotas. We need to organise this information more, based on the experience of groups made up of people who are dedicated to studying this agenda. We are trying not only to organise data from the universities but also to produce understanding on this theme.

Conectas – What improvements do you believe are required in the coming years?

Márcia Lima – Again, I believe the issue of the indigenous and quilombola people and people with disabilities needs attention. We also need to improve the income cuts and to better understand the difficulties faced by BIPOC people in accessing certain courses and careers.

Conectas – In a broad sense what have been the most important impacts of the Law on Quotas for society as a whole?

Márcia Lima – Diversity is a characteristic that favours all of society. A university with diversity is a better quality university. This also leads to an increase in the number of qualified people in the employment market. A population with a higher level of education is in everyone´s interest. Apart from the important impact of including BIPOC people, we also see the inclusion of people from different social classes at Brazilian state-run universities.