Disregard for the OAS 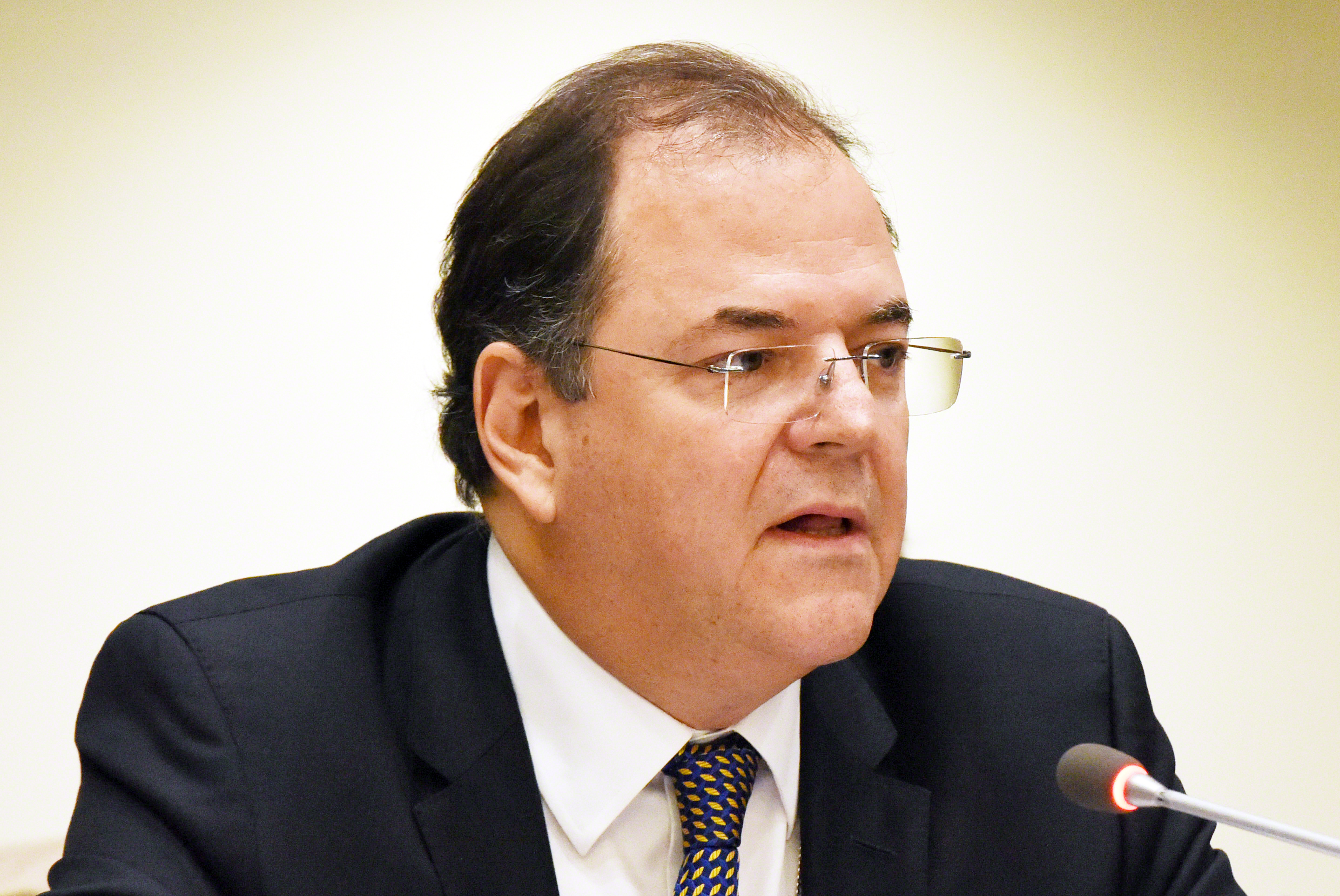 In a secret vote yesterday, May 19, the Senate rejected the nomination of the ambassador Guilherme Patriota to head up the Brazilian delegation to the OAS (Organization of American States) by 38 votes to 37.

The decision by the senators prolongs the absence of a permanent representative of Brazil in the organization. The position has been vacant since 2011, when the then ambassador Ruy Casaes was withdrawn in retaliation against the precautionary measures issued by the Inter-American Commission on Human Rights in favor of indigenous peoples in the case of the Belo Monte hydroelectric dam.

“Remaining without an ambassador in the OAS is serious, since it reflects the waning commitment of Brazil to the organization that comprises the Inter-American Human Rights System, which has been responsible for so many breakthroughs on the rights agenda in Brazil and the continent,” said Camila Asano, coordinator of Foreign Policy at Conectas.

Before the rejection by the Senate, the nomination of Patriota had been approved by the Foreign Relations Commission of the house for by seven votes to six. The constitutional duty of the Senate to question the applicant and confirm the choice of heads of permanent diplomatic missions serves as a mechanism of “checks and balances” between the different branches of government – i.e., to guarantee the democratic control of the decision-making processes.

“Foreign Policy should be understood as a public policy, which involves channels of democratic control and social participation. The rejection of the candidate nominated for the OAS, however, exposes the democratic shortcomings of the very procedure of these confirmation hearings,” said Asano. “The lack of public justification or objective reasons to explain why the Senate rejected the applicant is particularly alarming.”