Democracy happens without hatred or violence

Public statement by Conectas regarding the escalation in violence during the period of elections. 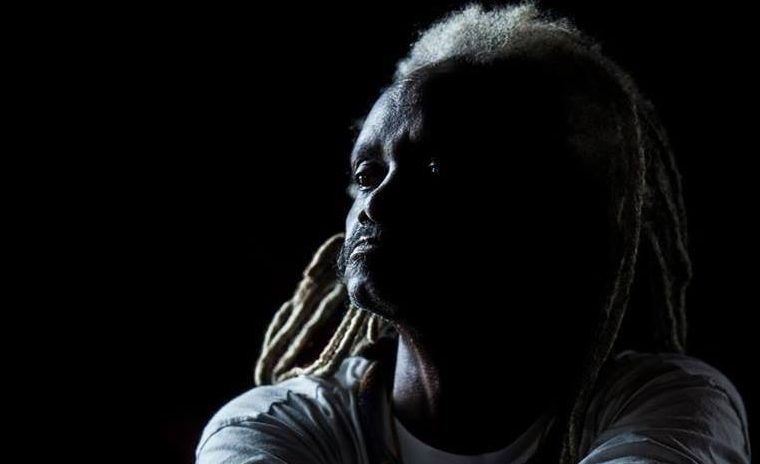 The capoeira master Moa do Katendê was murdered in Salvador, Bahia on 7 October, after saying he was going to vote for the presidential candidate of the PT.

People need an environment of security and tolerance to fully exercise their political rights. Candidates and voters alike need the guarantee of conditions in which their political differences can be expressed without violent reactions. Physical and verbal aggression must be investigated swiftly. Party leaders should be held responsible when they instigate violence.

We are concerned about the increase in aggression being witnessed within the context of the current elections. The capoeira master Moa do Katendê was murdered in Salvador, Bahia on the day of the first round of the elections, for being a member of the Workers’ Party. At the beginning of September the presidential candidate, Jair Bolsonaro, was seriously hurt on the campaign trail in Juiz de Fora, Minas Gerais.

These are not isolated cases. Research carried out by the Agência Pública reports at least 70 physical or verbal attacks between 30 September and 10 October, resulting from an increase in political disagreements. Sixty of these were committed by Bolsonaro supporters. The same research shows recurring cases of homophobia.

Both presidential candidates in the run-off should clearly and resoundingly urge their electorates to act peacefully. They should also take a categorical stance against these attacks. The ‘revolver gesture’ used as the symbol of Jair Bolsonaro’s campaign goes against this idea.

Conectas will take every possible measure to demand swift, independent action by the authorities to put an end to the escalation in violence.