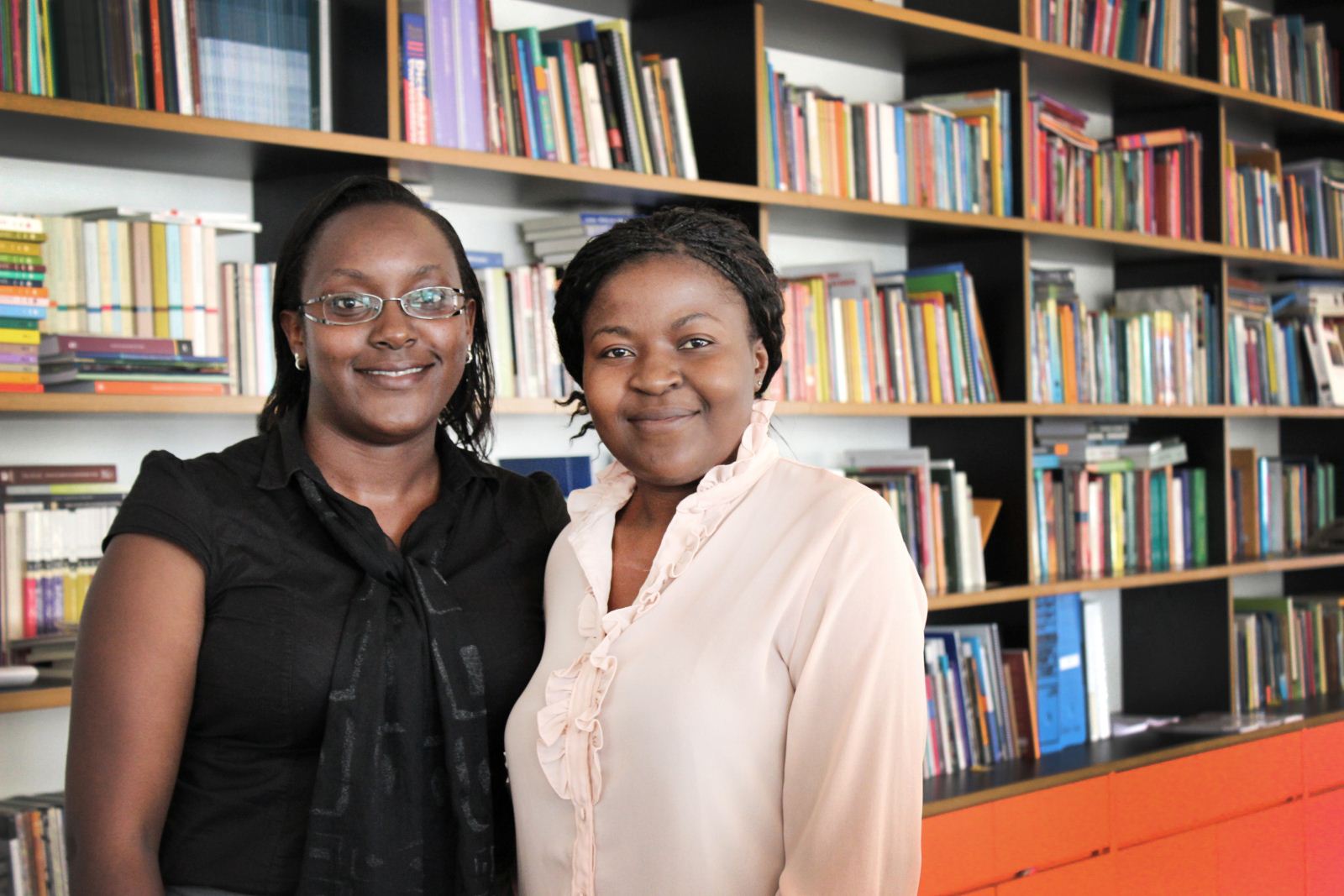 Following the barbarity of colonialism, the long period of single-party rule and the redemocratization that was marked by electoral violence, Kenya has reached a turning point in its history: in 2013, the country held its largest, costliest and most complex elections – the first under the new Constitution promulgated in 2010. The importance of the moment is proportional to the size of the challenges, particularly for the human rights movement.

So say Esther Waweru and Carol Nasimiyu Werunga, of the NGO Kenya Human Rights Commission. This Thursday, April 10, they will speak about the situation in their country in a lecture in São Paulo. The event is being organized by the postgraduate course in Politics and International Relations of FESPSP (São Paulo School of Sociology and Politics) and by Conectas.

“The changes the country has been through over the past two decades have had a direct impact on the work of human rights organizations. Proof of this is the expansion of the agendas, projects and programs of KHRC, which was founded in 1991 by six Kenyans in New York who were exiled by the regime of Daniel arap Moi,” explained Esther Waweru, of the organization’s Civil and Political Rights program.

“Today, we are not just working to secure the right to vote, like we used to in the past. We have programs to prevent discrimination and promote equality and to guarantee economic, social and cultural rights”.

Monitoring the election process, however, is still an important part of the agenda of human rights defenders in the country. The latest presidential ballot was won in the first round of voting, by a small margin of 1%, by the former prime minister Uhuru Kenyatta – accused by the prosecutor Luis Moreno Ocampo, of the International Criminal Court, of committing crimes against humanity in the conflicts that erupted after the presidential elections of 2008.

According to Carol Nasimiyu Werunga, of KHRC’s Electoral Governance program, the organization monitored the process closely and, just like other local groups, identified serious problems during the campaign stage and also in the system of transmitting information from the polling stations to the central office that counted the votes. There are at least three cases challenging the legitimacy of the results. “We have made a lot of progress in the construction of democratic values, but we still face enormous challenges to make them a reality in Kenya and in the wider region, where the country plays a central role,” she said.

The lecture by Waweru and Werunga will be given at 7 pm in the Auditorium of the FESPSP Campus (Rua General Jardim, 522). Entrance is free and the lecture will have simultaneous translation.