In an ordinance published on Tuesday, the Minister fired the executive secretary, appointed in December. The President of the Council is calling for the document to be revoked. 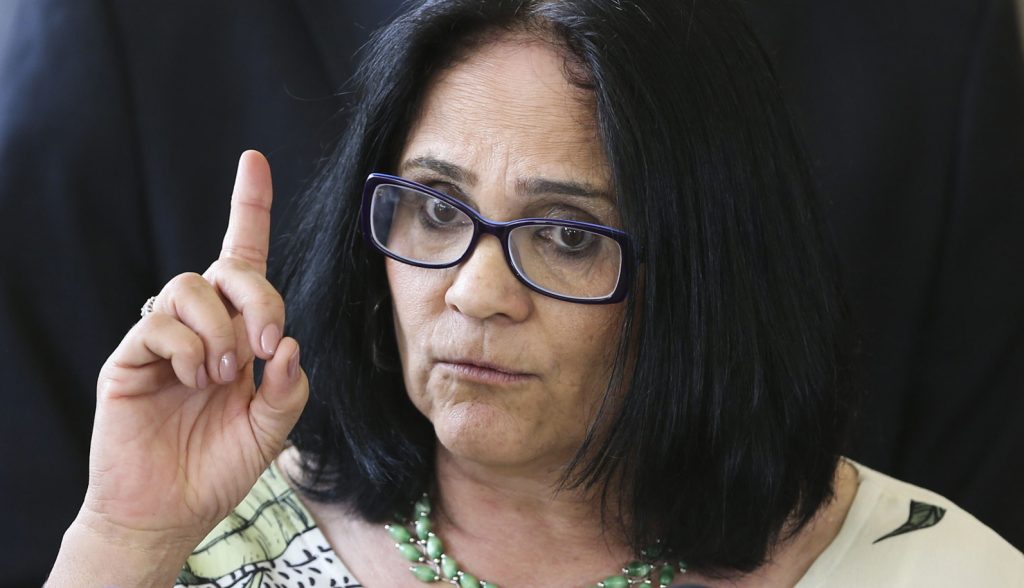 One day after she said that protests by the National Human Rights Council (CNDH) should be ignored and stated that the organisation “is far from being concerned with human rights”, Minister Damares Alves discharged the Coordinator-General of the organisation that is linked to the Ministry for Women, Family and Human Rights.

In an ordinance published on Tuesday, 27, Damares dismissed Caroline Dias dos Reis, who had been appointed in December 2018 by members of the Council, in line with Brazilian legislation and the Paris Principles, the international regulations for institutions that promote and preserve human rights.

In a repudiation note published hours after the ordinance, the CNDH stressed that the dismissal “will enter the Council’s history as one of the biggest attacks it has suffered.” The document also highlights the serious situation the institution is facing. Like other councils, it is being constantly threatened by executive power.

The President of the Council, Leonardo Pinho, sent an official letter to the minister calling for the document to be revoked and for the Coordinator to be immediately reinstated.