In a public statement, organizations warn of the predominance of an overt incarceration policy in the country 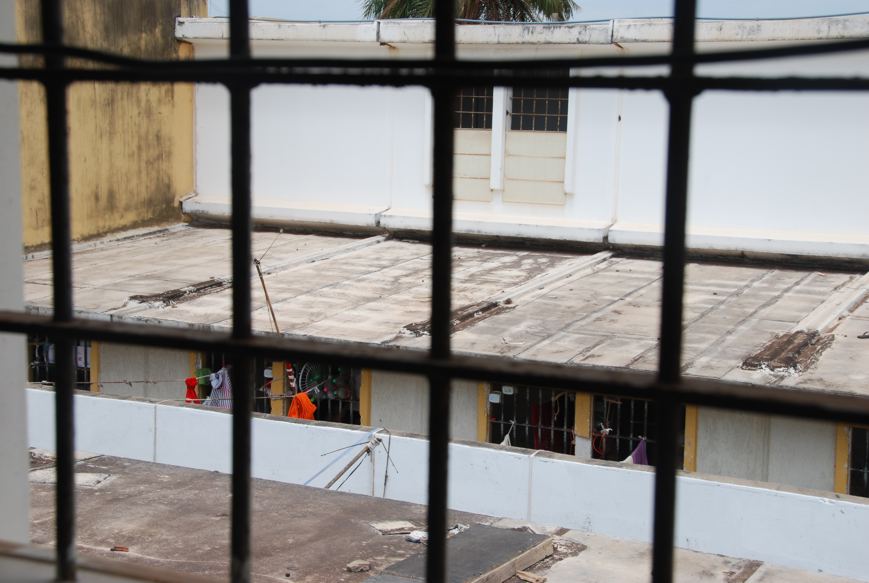 The Criminal Justice Network, a group made up of various civil society organizations, issued a public statement this Wednesday, October 14, opposing the abusive use of pre-trial detention in the country.

The Network defends the recent amendment to the Code of Criminal Procedure that requires the courts to review cases of people detained without a conviction every 90 days.

An article included in the so-called “Anti-Crime Package”, which was approved by Congress and signed into law by President Jair Bolsonaro in 2019, alters article 316 of the Code of Criminal Procedure by requiring the Public Prosecutor’s Office to issue a request for the continuation of the pre-trial detention within this period. If this is not done, the imprisonment is considered illegal.

In the statement, the Criminal Justice Network informs that pre-trial detainees today spend between 172 and 974 days waiting for their cases to be judged, with 29% of them spending more than 180 days in prison.

“There predominates in the country an overt policy of incarceration, the most immediate result of which is a sharp increase in the prison population,” reads a passage from the document.

According to the National Prison Information Survey (Infopen), there were 748,000 people incarcerated in December 2019. This means there is a shortfall of 300,000 prison places, a problem that the Federal Audit Court says will cost R$97 billion to resolve.