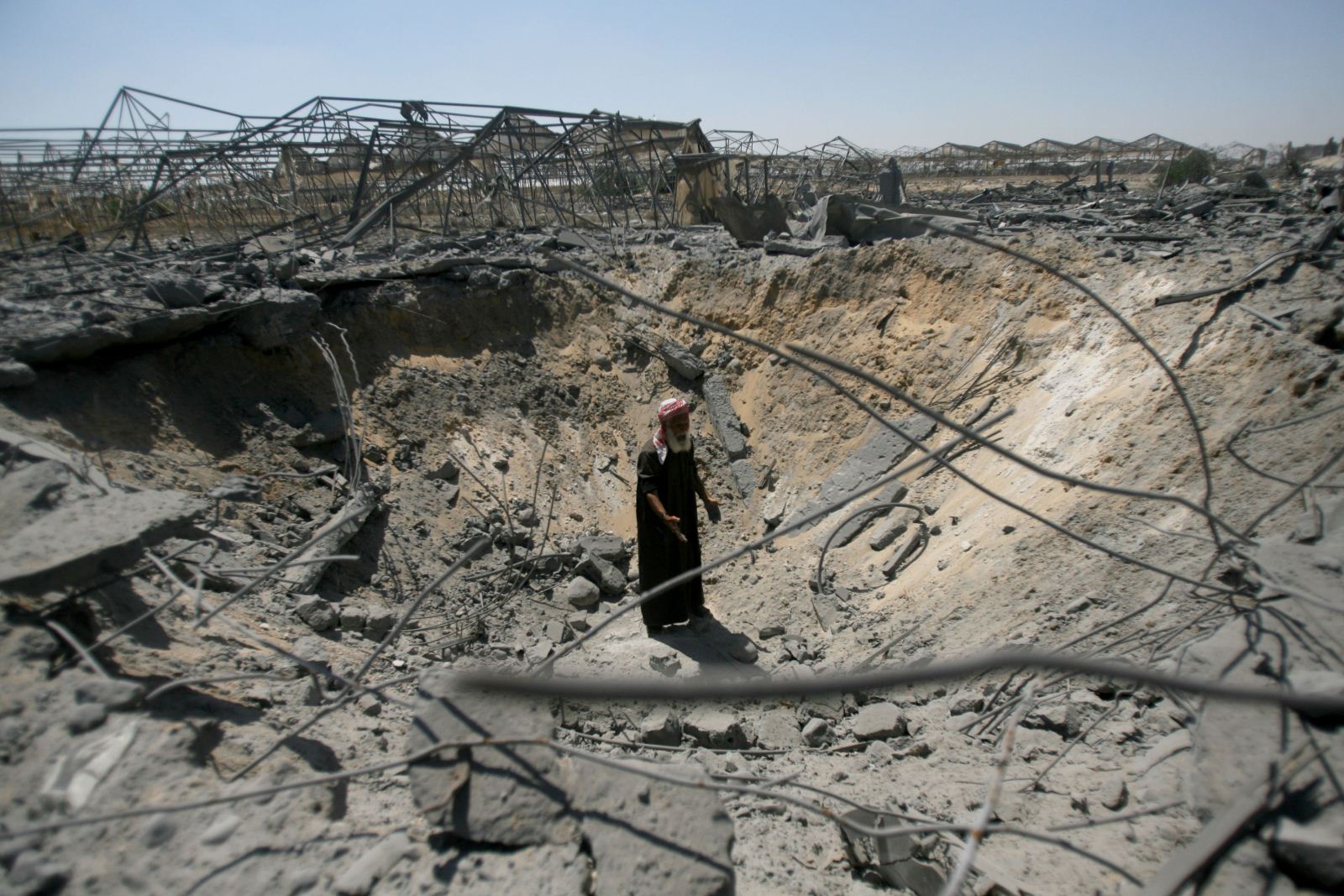 The immediate protection of the civilian population in the Gaza Strip and Israel, particularly children, is a pressing obligation for all the parties involved in the conflict and must precede any political initiative that may be taken, without delay and without conditions of any kind. Aerial bombardments of civilian areas and their homes constitute a serious violation of International Humanitarian Law and may be considered a war crime.

“Without the guarantee of respect for these minimum and indispensable obligations, any political and diplomatic effort will be threatened by irreparable scars, hatreds and mutual resentments caused by the slew of abuses committed throughout the history of this conflict,” said Lucia Nader, executive director of Conectas, on the same day the UN Human Rights Council approved, in a Special Session in Geneva, the resolution “Ensuring Respect for International Law in the Occupied Palestinian Territory, including East Jerusalem” (A/HRC/S-21/L.1). The resolution was passed by 29 votes in favor (including Brazil), 17 abstentions and one vote against.

“It is an important step. We want to emphasize that definitive and lasting solutions to this conflict may be complex, but there is absolutely no reason for the civilian population to be punished so brutally, as the world watches aghast,” she concluded.

Over the past few days, the Israeli ground offensive in Gaza has been marked by an unacceptable increase in the number of dead and wounded civilians – according to the UN, more than 600 Palestinians have been killed, including at least 147 children, as well as 2 Israeli civilians and 27 soldiers – not to mention the huge damage to the power, water and sanitation structures. Clearly marked medical facilities, vehicles and doctors have also been targeted by the bombardments, as well as journalists and media offices that, in their capacity as civilian, are protected by the law applicable to conflicts.

Meanwhile, the firing of rockets into Israel harshly punishes the civilian population, not only because of the fatal victims they cause, but also because of the climate of terror that people face, since they are low accuracy missiles that cannot distinguish military targets from protected civilian properties.

During the Special Session of the UN Human Rights Council that was held today in Geneva, the UN High Commissioner for Human Rights, Navi Pillay, said that international law is clear when it determines that “the actions of one party do not absolve the other party of the need to respect its obligations under international law”. The High Commissioner also criticized the bombardment of civilians: “It is imperative that Israel, Hamas and all Palestinian armed groups strictly abide by applicable norms of International Humanitarian Law and International Human Rights Law”.

In its address, Brazil strongly condemned the Israeli bombardment of Gaza, as well as the firing of rockets and mortars from the Palestinian territory into Israel and their storage in schools. The Brazilian representative asserted that Israel cannot escape its responsibilities under International Humanitarian Law, particularly regarding the protection of the civilian Palestinian population, and that the illegal occupation by Israel is the primary cause of the human rights violations occurring in Palestine. Finally, Brazil expressed approval for the establishment of an Independent International Commission of Inquiry to investigate the current escalation of violence.

Civilians have been paying the heaviest price for the violence. The defense of the population that is not participating in the hostilities should be the primary concern of all the parties involved.

The basic principle of distinguishing between military targets and civilian objects must always be respected, as must the principles of proportionality in military operations, precaution in the choice of means and methods of attack in areas with a high concentration of civilians, and unimpeded access to health services for the wounded or sick.

Conectas supports both parties seeking a political solution to the conflict on the international stage, in order to assure peace and security for Palestinians and Israelis, to effectively investigate the abuses committed in the context of the current escalation of hostilities and to hold those responsible to account. In this regard, Conectas carefully followed the events at today’s Special Session of the Human Rights Council, which was convened to address the human rights situation in the Occupied Palestinian Territory.

Finally, Conectas believes that Brazil has an important role to play in condemning the current spiral of violence between Israelis and Palestinians, and we hope that the deep concern expressed in a recent press release from Ministry of Foreign Relations is backed up an active posture in the negotiations for the establishment of a lasting ceasefire, in urging the parties to respect the applicable International Humanitarian Law and International Human Rights Law, and in supporting an independent investigation into the violations resulting from the conflict and holding those responsible for committing them to account.

Among the topics contained in the resolution “Ensuring Respect for International Law in the Occupied Palestinian Territory, including East Jerusalem”, approved today, the Human Rights Council: