Conectas expresses solidarity with firefighters from Alter do Chão 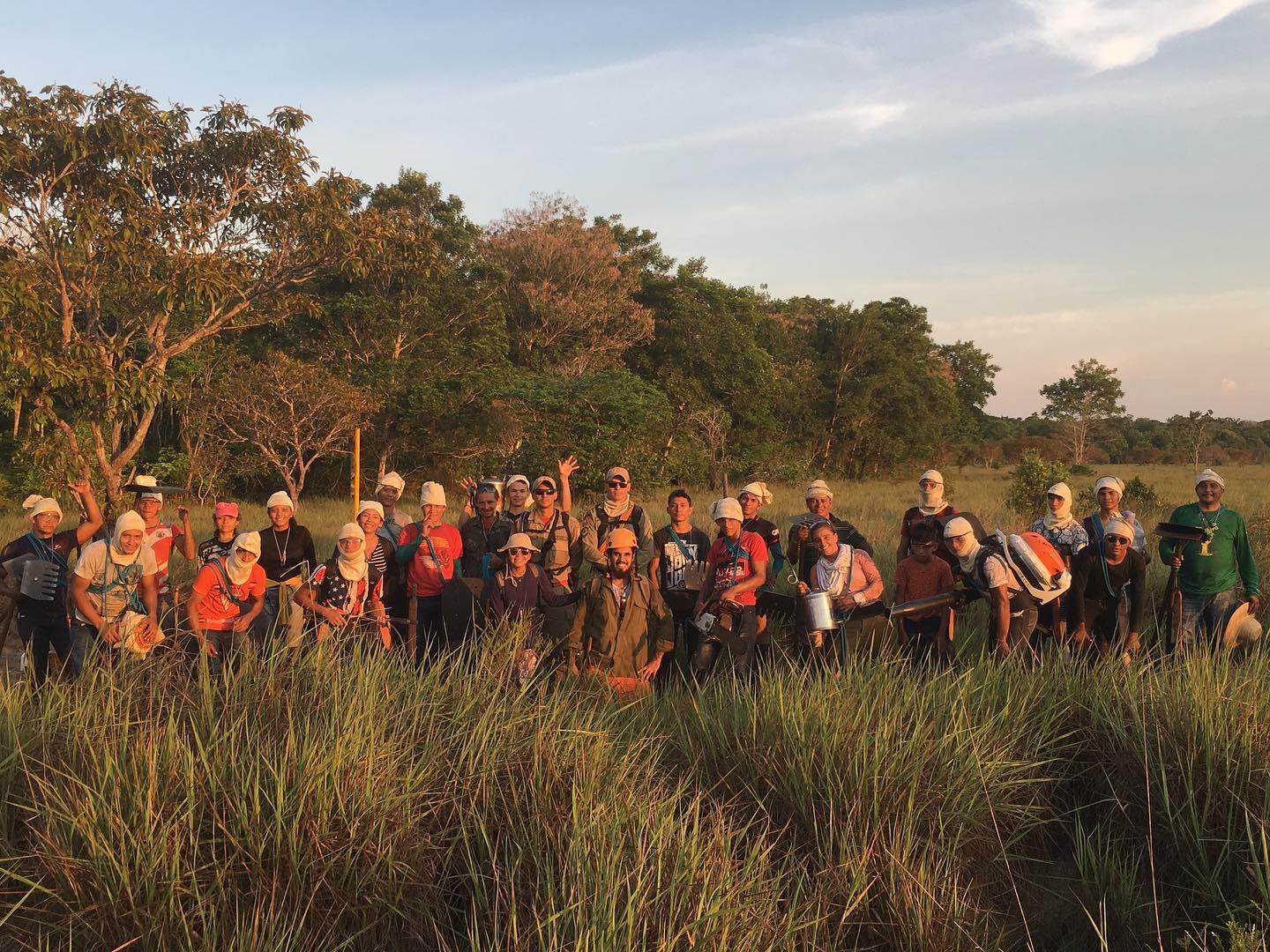 Conectas Human Rights expresses concern and perplexity over the arrest of four firefighters from Alter do Chão, in the state of Pará, and the November 25 police raid of the offices of PSA-Projeto Saúde e Alegria (Health and Happiness Project), an NGO that for three decades has been doing recognized work promoting sustainable development with riverside communities in Pará.

So far, there is little information to support such a sweeping police and legal action. Given the information reported by the press, all we know is that the firefighters are being charged with involvement in supposed environmental damage by allegedly starting fires in the region. The NGO is also under investigation, according to the charges, for complicity in the fires to solicit donations.

The case is unfolding within a context of strong attempts to criminalize, disgrace and control civil society organizations and environmental and human rights defenders. Over the course of this year, a number of groundless claims have been made by members of the Federal Executive, including President Jair Bolsonaro himself and Environment Minister Ricardo Salles, who are attempting to blame NGOs for environmental crises.

In this latest case, the Federal Prosecutor’s Office has released a statement informing that, although an investigation has been underway since September, there is no evidence to indicate the involvement of civil society or the firefighters in the fires. Instead, the statement reinforces that federal investigations have identified illegal land-grabbers, uncontrolled land occupation and real estate speculation as the causes of the environmental degradation in Alter do Chão.

We urgently need to pay attention to the seriousness of the increase in the number of fires this year in the Amazon region and their impact on the populations who live there. This discussion, however, cannot be dissociated from the spending cuts for environmental inspection agencies, the exponential increase in deforestation, gun legalization in the countryside and the federal government’s narrative in favor of unlawful mineral prospecting and against indigenous lands.

Conectas Human Rights defends the democratic rule of law and calls for the observance and respect of all the principles that underpin it. In this context of increasing threats to human rights defenders and democratic institutions, a rigorous and impartial investigation into the circumstances surrounding the arrests is essential, together with accountability for any government agents who may have committed arbitrary acts.