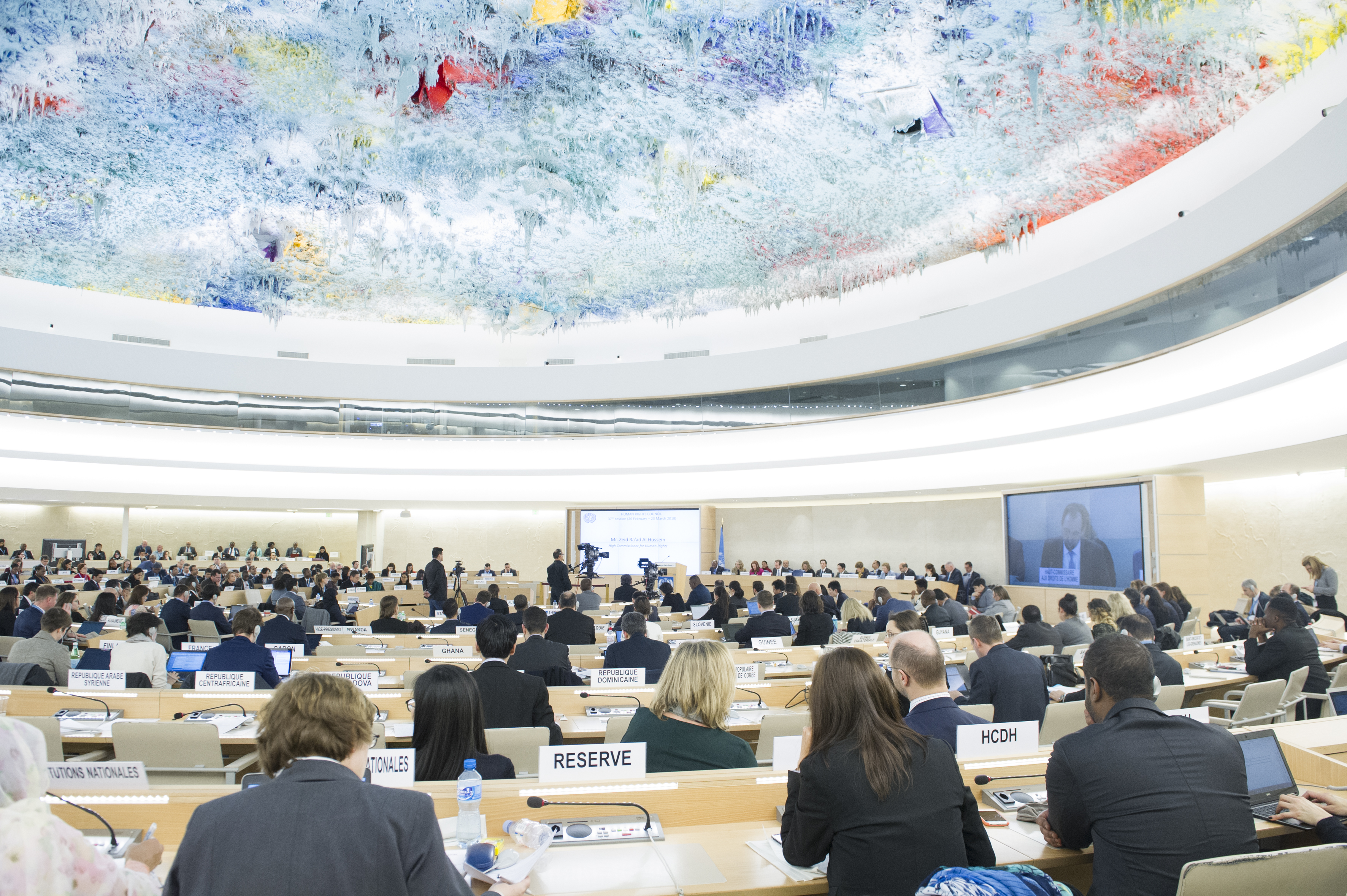 In a statement delivered to the UN Human Rights Council on Friday, March 9, Conectas drew attention to a possible escalation of human rights violations in Rio de Janeiro on account of the presidential decree that establishes federal intervention in the area of public security in the state. The organization requested the support of the High Commissioner against the measure in order to prevent more violations.

“The decree does nothing more than endorse the notion that public security crises must be handled as warfare, since the appointed Intervenor is a General [of the Armed Forces] and the nature of his post is expressly referred to as a military post – a clearly unconstitutional measure. Rio’s population is already facing numerous human rights violations perpetrated by Army members, including for example illegal frisks and media censorship,” reads the statement.

According to Rafael Custódio, coordinator of the Institutional Violence program at Conectas, taking the matter to Council is a way of alerting the international community to the violations that are occurring in Rio de Janeiro.

As far as Conectas is concerned, the military nature of the intervention is unconstitutional and the organization therefore filed a representation petition to the Office of the Prosecutor General on March 2 asking Prosecutor General Raquel Dodge to submit a case to the Supreme Court challenging the constitutionality of the decree.

“Other States, such as Mexico, have already had experiences with military federal interventions and the results have been entirely detrimental to the guarantee of human rights. They were situations that resulted in deaths and forced disappearances and that subjected the poorest communities to a state of warfare that not only violated rights but dramatically interfered in the social dynamic and in people’s lives,” said Custódio.

In response, the Brazilian government claimed that the military intervention does not violate the Constitution and that the creation of the Human Rights Observatory, with the participation of civil society, is intended to detect violations and identify and hold to account security agents who are involved in cases of violence against civilians.

• Read the response of the Brazilian government in full