Technical opinion; commissioned by Conectas, was sent out to Ministries and other federal agencies responsible for the closure of land and water borders 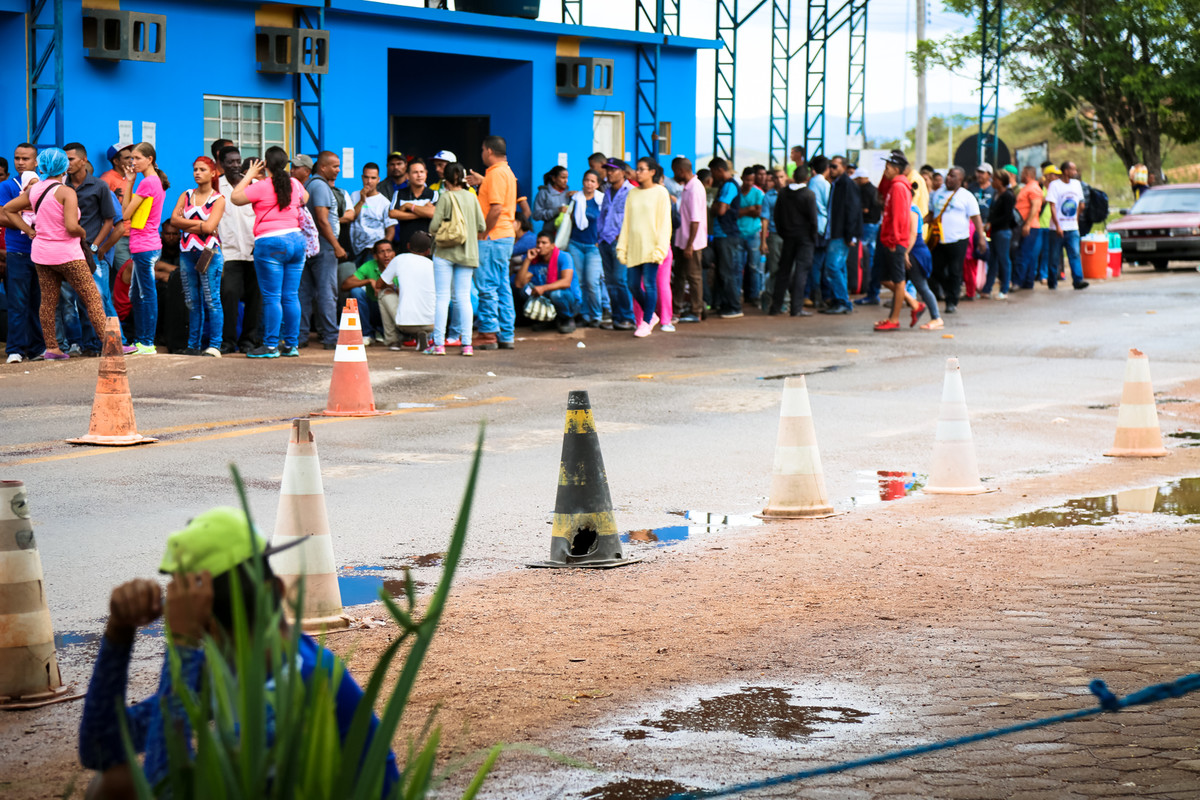 After the closure of land borders; over nine months, against migrants and refugees, a technical opinion from CEPEDISA (Center for Research on Health Law) of the University of São Paulo (USP) pointed out that the federal government measures, in use, since March, is unjustifiable and does not have scientific basis. In addition, the report also states that ordinances issued by the federal government are selectively discriminatory.

The study, commissioned by Conectas, was sent this Wednesday (16th) to the ministries of Justice, Health and Infrastructure, as well as the Civil House and other agencies responsible for the restrictions.

According to the said opinion, preventing entry to ports, airports and land borders would only be justified at the initial phase of pandemic. This stage; which is classified as the containment phase, is of utmost importance in identifying people from transmission areas and spotting suspected and confirmed cases, which must be subjected to isolation for a period of 14 days.

Such restrictions aim to prevent sustained transmission in the country, that is; cases of contagion by the virus among the population, without the infected people who has traveled outside the national territory. It´s also noteworthy that since March, Brazil has been in a situation of sustained transmission.

“From the moment we have sustained transmission of this deadly disease, especially when it spreads to all regions of a country; reaching every nooks and crannies of both small and not so small cities, sanitary measures to close ports, airports and land borders has lost much of their effectiveness and are no longer the best solution for curbing and controlling the epidemic”, the document highlights.

Furthermore, in this phase, the most suitable measure are pandemic mitigation actions, such as social distance, personal hygiene care and mass testing of confirmed case contacts for the tracking and identification of new cases.

“The closure of Brazilian land borders is an excessive and extreme action devoid of adequate epidemiological control logic”, the professor at USP’s School of Public Health, Fernando Aith, responsible for the study emphasized. “If non-Brazilians who comes in by air are subjected to certain conditions, the same treatment should be meted to anyone entering by land.”

After the unjustified ban on the entry of people from Venezuela by land at the beginning of the year, a new ordinance reopened the air borders for students and tourists in July.  However, the rule excluded the possibility of entry of migrants with humanitarian visa.

“Families escaping from wars and conflicts, who manage to reach Brazil by land borders, are not eligible to apply for refuge and are thereby deported.  While tourists with purchasing power, i.e.; those who travel by plane are allowed to enter,” says Camila Asano, program director at Conectas. “This discriminatory selection has influenced the government’s decisions to reopen the borders. Economic aspects are being contemplated, but neither humanitarian nor sanitary is. That alone explains the authorization for tourists and the opening of the land border with Paraguay, on one hand, and the imposition of cruel penalties on refugees, on the other” he adds.

See below the main human rights violating points of the current border closure ordinance, according to CEPEDISA-USP technical opinion:

Click here for the letter sent by Conectas to the ministries