In an election year, organizations want to debate political and electoral violence against black, transgender and transvestite women 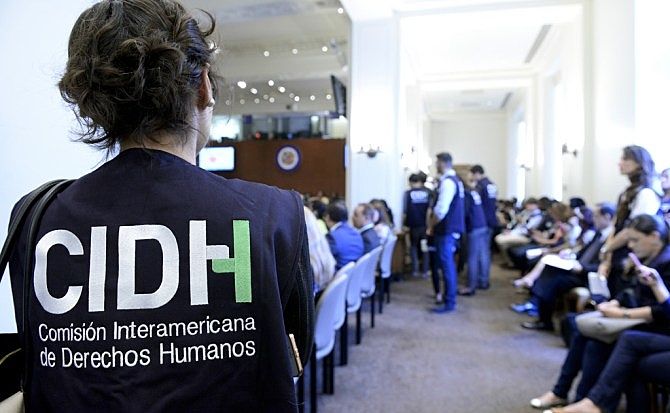 Civil society organizations sent, this Wednesday (20th of May), a letter to Tania Reneaum Panszi; the Executive Secretary of the IACHR (Inter-American Commission on Human Rights), where they ask that a thematic hearing be held on the lack of measures that assure black women, transsexuals and transvestites to participate in the electoral dispute on equal terms.

The letter which was signed by 11 organizations, emphasized the need for the inter-American human rights system; linked to the OAS, to put the safety of black, transgender and transvestite women on the agenda in the 2022 elections, with the aim of “preventing and confronting political and electoral violence”.

Few of the organizations that signed the document are; Conectas, Article 19, Black Coalition for Rights and Marielle Franco Institute. The 184th session of the IACHR is going to take place from June 13 to 24.

In addition, according to the organizations, “the absence of implementation of effective measures to tackle this type of violence compromises the participation of black, transsexual and transvestite women in equal conditions in the electoral process, jeopardizing their fundamental rights to life and personal integrity, affects democratic representation and collaborates to perpetuate structural racism, machismo, class domination as well as  LGBTIphobia in the country”.