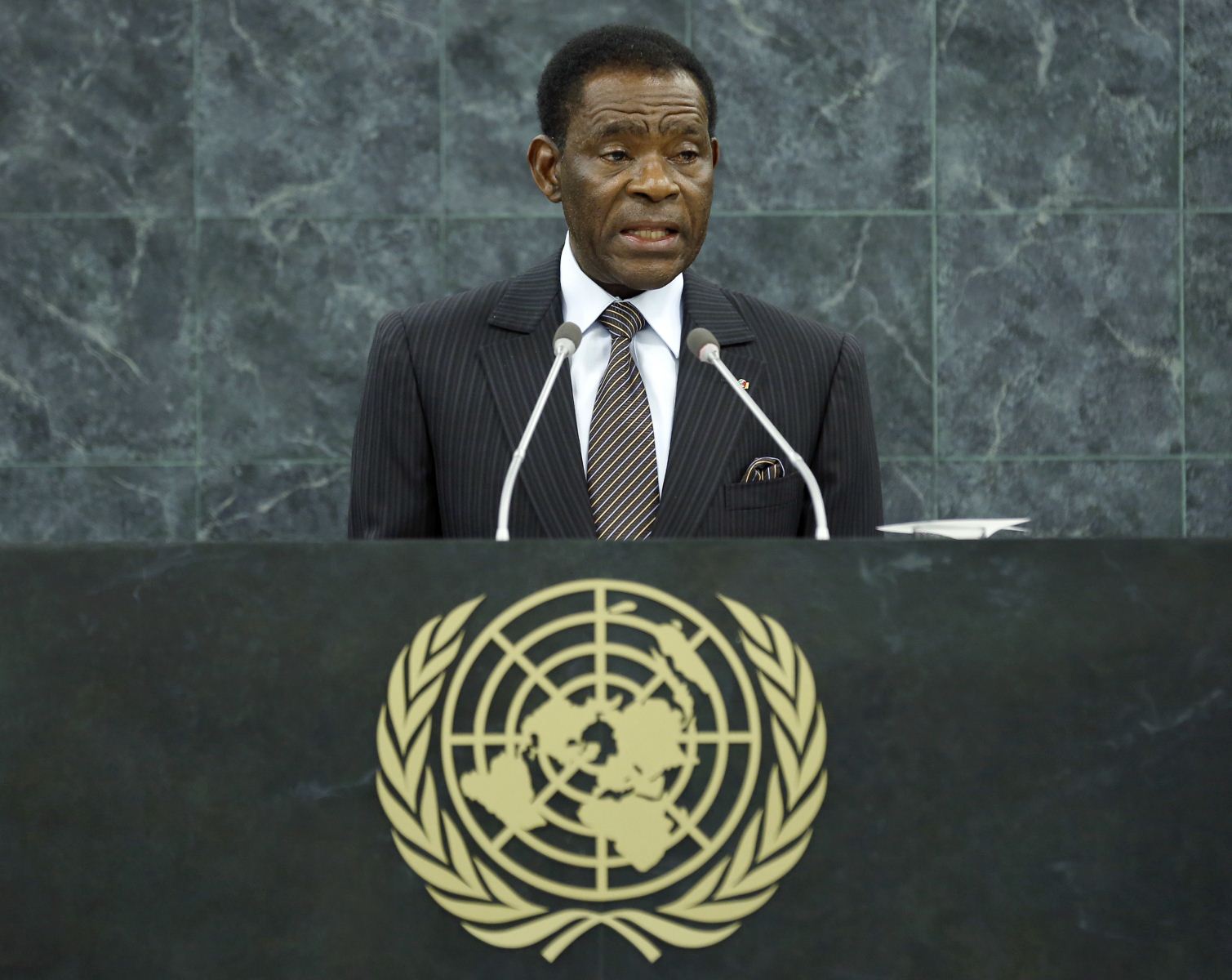 The 10th Conference of Heads of State of the CPLP (Community of Portuguese Language Countries), held today in Díli, East Timor, confirmed the controversial admission of Equatorial Guinea into the block. The former Spanish colony has lived for the past 35 years under the repressive dictatorship of Teodoro Obiang.

Brazil was one of the leading supporters of Equatorial Guinea’s candidacy. Portugal and Mozambique were more reluctant and conditioned the entry of the new member to the abolition of the death penalty in the country. This requirement, however, is not being met. The Obiang government merely suspended the provision temporarily with an executive order. A few days before the order came into effect, in January, at least four prisoners were executed in secret.

Civil society organizations have condemned the lack of initiatives by the CPLP to verify the human rights situation in the country before allowing it to join the group. According to the Equatorial Guinean activist Tutu Alicante, executive director of the NGO EG Justice, “it is regrettable that the Community tacitly allows itself to be used to clean the image of the world’s longest-standing head of state”. Alicante has been exiled in the United States for 20 years.

“The CPLP should have sent a delegation to Equatorial Guinea to listen to civil society, the opposition and the authorities. It should have engaged in serious dialogue with the government to discover its real nature,” he said. “Instead, it chose to ignore the call from human rights organizations and, furthermore, the warnings from the International Monetary Fund and the World Bank on the corruption, lack of transparency, poverty and inequality in the country. This speaks volumes about the lack of responsible leadership in the CPLP.”

Equatorial Guinea has the highest GDP per capita in Africa – a position that can be explained by the intense oil drilling in the country since the 1990s. Today, Equatorial Guinea’s oil production trails only Nigeria and Angola on the African continent.

Social indicators, however, have not accompanied the economic success of the past few years. Among the 187 countries that feature on the UN Human Development Index, Equatorial Guinea stands in 136th position. According to the World Bank, one in every 8 children dies before its first birthday (in Brazil, the infant mortality rate is 1.9 for every 100 live births).

Conectas also criticized the ‘carte blanche’ given to Obiang and called on the Community to conduct an inspection of the country. “The first action of the CPLP after the admission of Equatorial Guinea should be a mission to verify the systematic violation of rights that have been denounced, for years, by local organizations,” said Camila Asano, coordinator of Foreign Policy at Conectas. “While overdue, this would be the only way for the group to show it is committed to achieving an economic, cultural and political integration underpinned by international human rights standards.”

In May, Conectas and partner organizations called for a commitment from Brazil to the Universal Periodic Review process of Equatorial Guinea in the UN. The organizations denounced the persistence of the death penalty, the practice of torture and the lack of freedom of association and assembly. Read the letters sent to the Brazilian government here and here.