Camila Asano takes over as executive director of Conectas

At the organization since 2006, Asano will serve on the Executive Board with the associate directors Júlia Neiva, Gabriel Sampaio and Marcos Fuchs 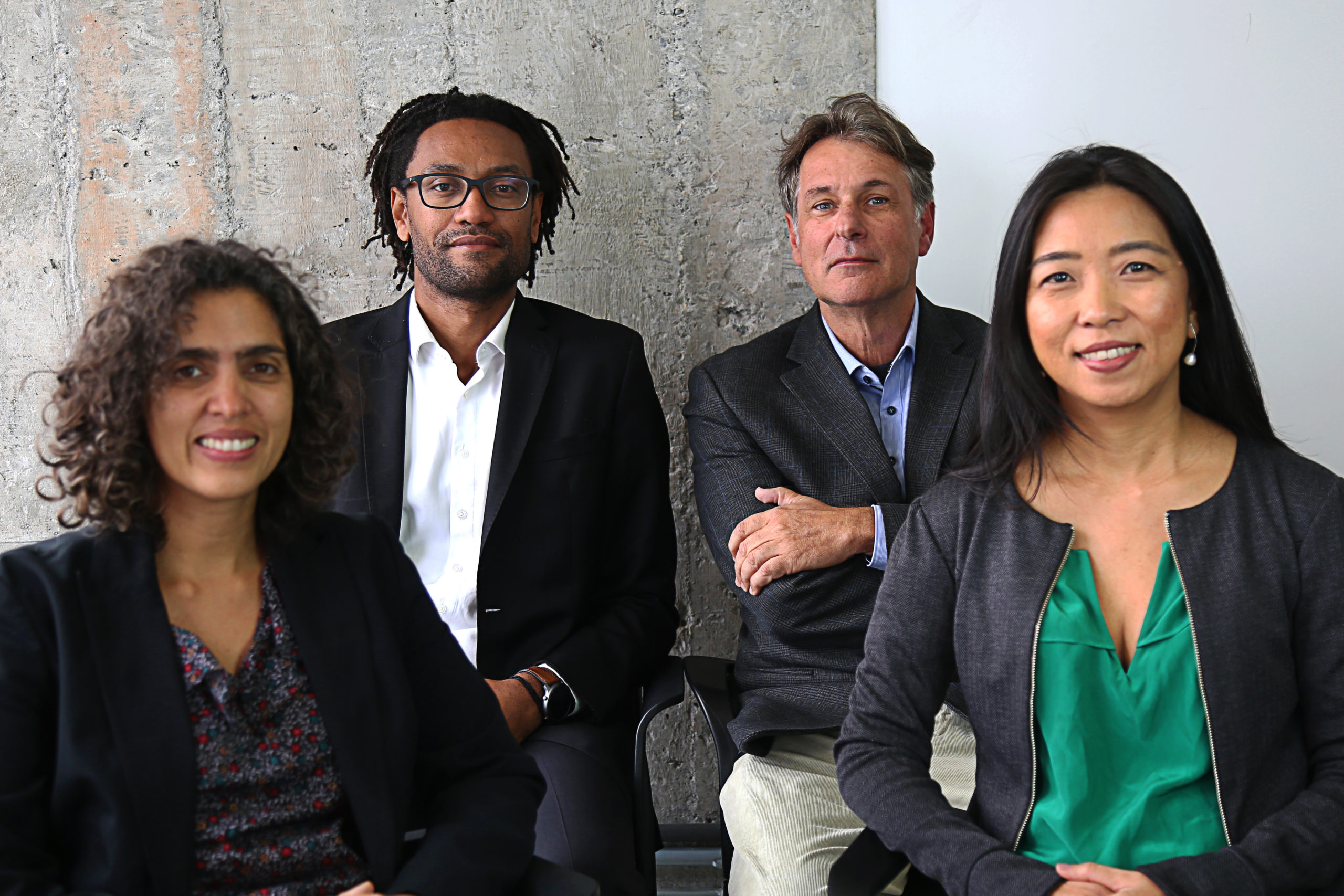 The Board of Trustees of Conectas Human Rights has appointed the international relations expert Camila Asano as the new executive director of the organization. It also named as associate directors Julia Neiva and Gabriel Sampaio, who are currently the coordinators, respectively, of the Defense of Socioenvironmental Rights program and the Combating Institutional Violence program. Marcos Fuchs had his term of office as associate director renewed.

As a member of the team of Conectas since 2006, Asano has a degree in International Relations and a master’s in Political Science from the University of São Paulo. At the organization, she has coordinated the Foreign Policy and Human Rights program, the Strengthening Democratic Space program and she also served as the NGO’s program director.

Asano served two terms on the National Human Rights Council, from 2017 to 2020, and she is a member of the São Paulo Municipal Council for Migrant Policy. In 2019, she received the Beth Lobo Women’s Human Rights Award from the São Paulo state legislature.

“I take on this challenge with enthusiasm and with the responsibility of ensuring the legacy and the more than 20-year history of one of the largest human rights organizations in Brazil,” said Asano. “We will continue to innovate with vigilance and sensitivity to the most urgent issues to strengthen the important role that Conectas plays in the defense of human rights and democracy,” she added.

Asano is taking over as executive director from Juana Kweitel, who is stepping down after six years at the helm of the organization. During this period, Kweitel worked to consolidate the area of strategic human rights litigation and to focus on the fight against racism as an institutional value and a cross-cutting theme penetrating all the organization’s activities.

According to Theo Dias, president of the Board of Trustees of Conectas, the composition of the new Executive Board represents the confidence in the current course of the organization and the commitment to racial diversity among the leadership positions.

“We are placing the organization in the hands of a committed, resilient and highly professional team, with whom we will have the pleasure to work closely to deliver our mission to defend and promote human rights and democracy in Brazil and around the world,” said Dias.

Dias also highlighted the progress made in the years that Kweitel was head of the organization: “During her period as executive director of Conectas, Juana faced the challenge of leading the team during one of greatest resurgences of authoritarianism since the redemocratization of Brazil and during the pandemic of Covid-19. Under her administration, there was progress in internal diversity and in the fight against racism, which is today an institutional value and a cross-cutting theme that is present in all our programs. In addition to leaving a financially solid organization with a high degree of transparency and good governance, as a legacy she also leaves a culture of care for the team,” he said.

Júlia Neiva is the former coordinator of the Defense of Socioenvironmental Rights program at Conectas and one of its founders. A lawyer from the Catholic University of São Paulo (PUC-SP), she holds an LL.M. from Columbia University-NY and is a doctoral student in the Human Rights Program at the University of São Paulo Law School. She serves on the Board of Directors of the French human rights organization Sherpa and is a collaborating member of the Arns Commission.

Gabriel Sampaio is the former coordinator of the program to Combat Institutional Violence and of the Strategic Litigation area of Conectas. He is a lawyer and holds a master’s in Social Relations Law from the Catholic University of São Paulo (PUC-SP). He served as Secretary of Legislative Affairs at the Ministry of Justice from 2014 to 2016 and as a member of the National Criminal and Prison Policy Council from 2016 to 2017 and the National Human Rights Council from 2014 to 2016. He was also a legal advisor at the Brazilian Senate between 2016 and 2019. He is currently a member of the Advisory Board of the São Paulo Police Ombudsman’s Office.

Marcos Fuchs is a lawyer from the Catholic University of São Paulo (PUC-SP). As one of the founders of Conectas, he has been part of the team since 2001, supporting the program to Combat Institutional Violence and the Strategic Litigation and Financial Administration areas. Marcos served as a member of the National Criminal and Prison Policy Council (2013 – 2019) and as vice president of the São Paulo Community Council (2012 – 2014). He is also the executive director and founder of the Pro-Bono Institute. In 2014, he received the Márcio Thomaz Bastos medal from the Ministry of Justice and, in 2015, the pro-bono lawyer of the year award from the International Bar Association.