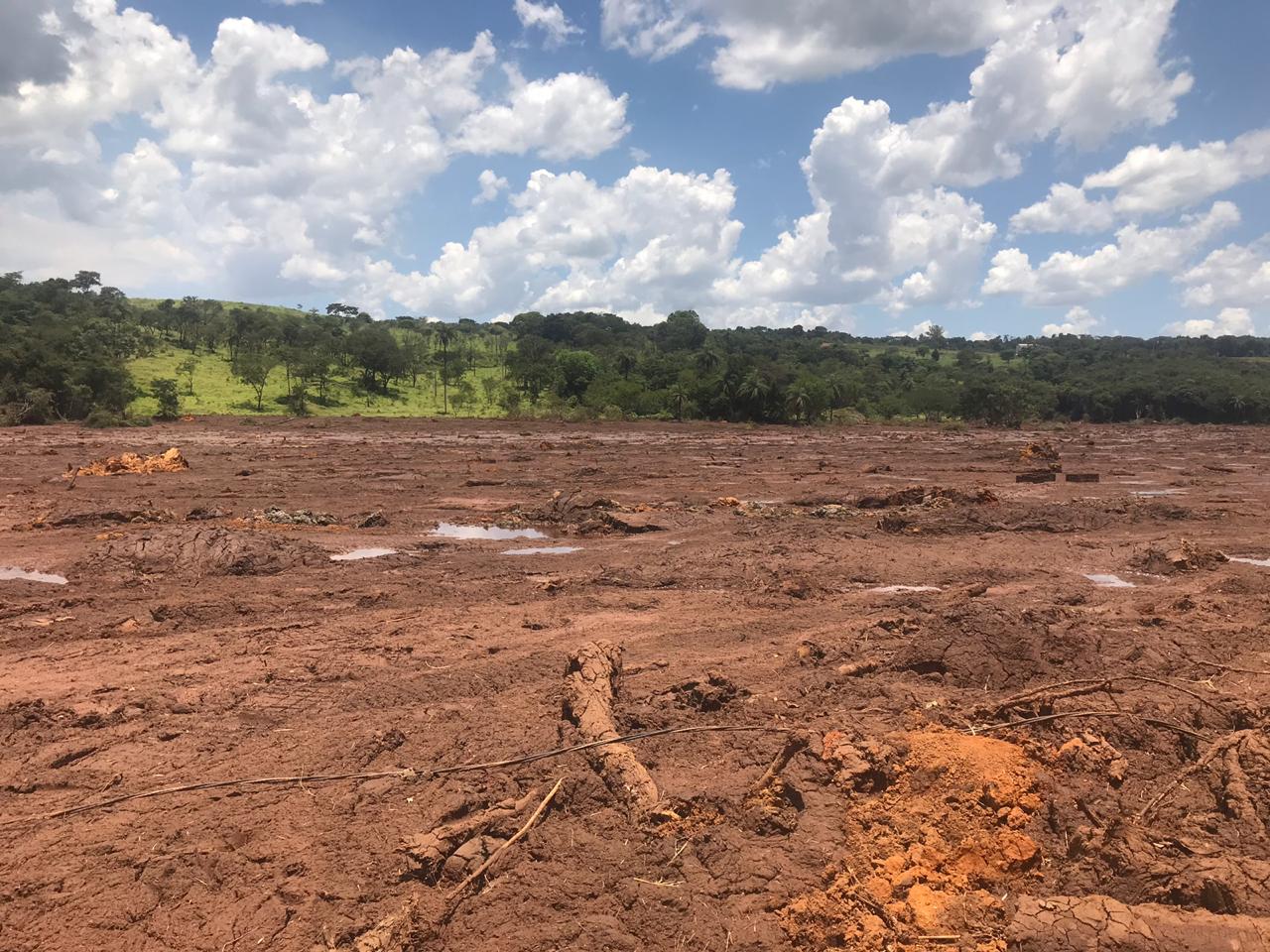 Three days after the collapse of the Córrego de Feijão Dam, in Brumadinho (Minas Gerais), a delegation from Conectas was on site to provide support, offer solidarity to victims’ families and to closely monitor the emergency actions and assistance of Vale and public authorities to the people affected. See below the video including a report of the mission and recommendations to government bodies, the legal system and to Vale:

From 28 to 31 January 2019, a delegation from Conectas was in loco verifying emergency actions following the collapse of the Córrego do Feijão mining dam, owned by Vale, in the municipality of Brumadinho, Minas Gerais.

The team went to Belo Horizonte and Brumadinho and visited: the control centre set up for operations to retrieve the dead (Faculdade ASA in Brumadinho); the main centre for assisting victims, at the Vale Estação de Conhecimento and the Córrego de Feijão and Parque da Cachoeira communities. Conectas also met with the Task Force and Public Prosecutors and Public Defenders and participated in a public hearing with the National Council for Human Rights (CNDH), in the Córrego de Feijão community. The team collected statements from community representatives at the assistance centres for people affected and inspected areas destroyed by the mud containing waste material, close to the River Paraopeba.

The principal objective of the mission was to identify possible rights violations in the initial phase following the disaster. Based on monitoring of the violations caused by the Rio Doce disaster carried out by Conectas, it is known that the immediate emergency measures adopted by public authorities and the company responsible are crucial in minimising the possibility of environmental damage and rights violations, being worse or becoming irreversible, given that many negative effects can become permanent. This initial phase is also critical in gathering proof that will inform procedures when holding those responsible accountable at civil, penal and administrative levels.

Based on information collected and analysis of documents seen, Conectas ascertained a number of demands from the communities. These are outlined below and refer to human rights that must be guaranteed for those affected: