Brazil votes against resolution on foreign debt and human rights 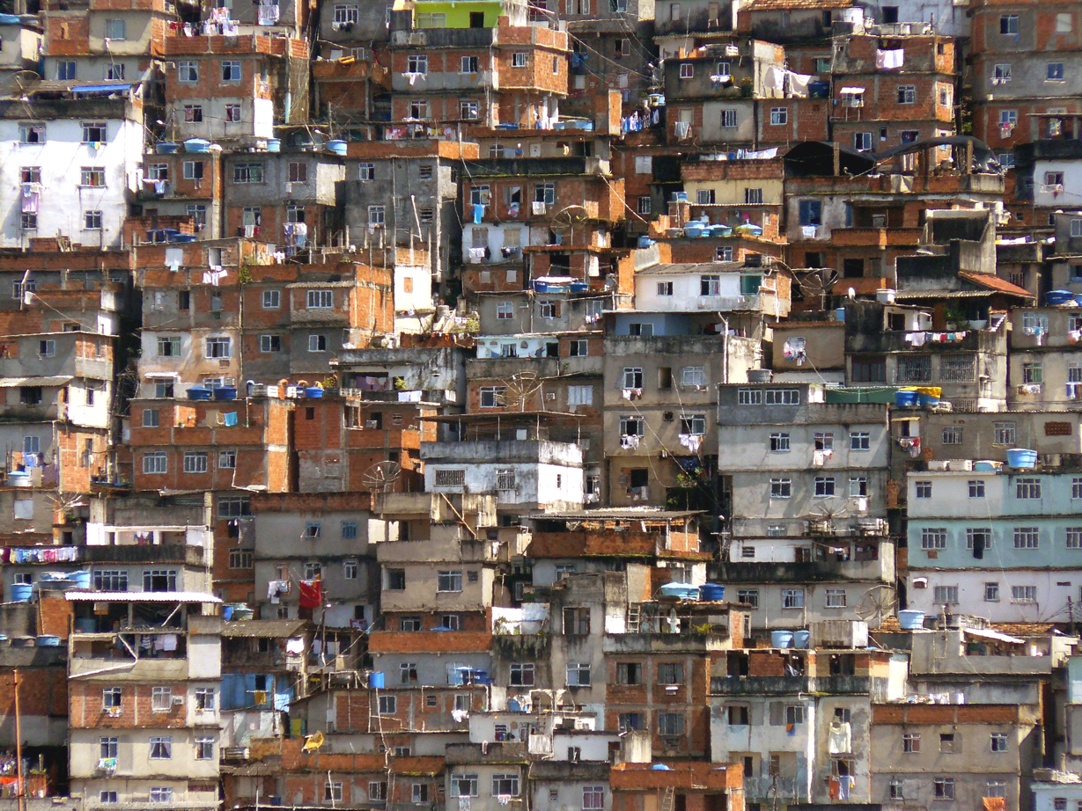 In a vote this Thursday, March 22, Brazil once again opposed the resolution that deals with the effects of foreign debt on the full enjoyment of human rights, particularly economic, social and cultural rights. The votes in favor, however, were the majority and the resolution was passed.

The resolution this year broadened the debate by including data on how austerity directly impacts programs for the prevention and treatment of HIV/AIDS. The text also addresses how these measures leave States further from achieving the targets of the Sustainable Development Goals, such reducing inequality and tackling climate change.

“The austerity measures applied by the Temer government have a direct impact on the most vulnerable segments of the population. Freezing spending restricts access to basic rights, such as education and health, penalizing more acutely those who cannot afford to pay for these services,” explained Jefferson Nascimento, an advisor to the Development and Socio-Environmental Rights program at Conectas.

In February, the Brazilian government canceled the visit by the UN independent expert Juan Pablo Bohoslavsky, who was scheduled to assess the first impacts of Constitutional Amendment 95 on economic and social rights. There is still no forecast for when the mission will occur. “The cancellation of this visit was completely unwarranted. The expert was coming to Brazil specifically to assess the impacts of Amendment 95 and the Brazilian government simply prevented it from happening,” added Nascimento.