Brazil is the 4th most dangerous country for defenders

At least 20 activists, linked to environmental causes and human rights, were murdered in Brazil in 2018 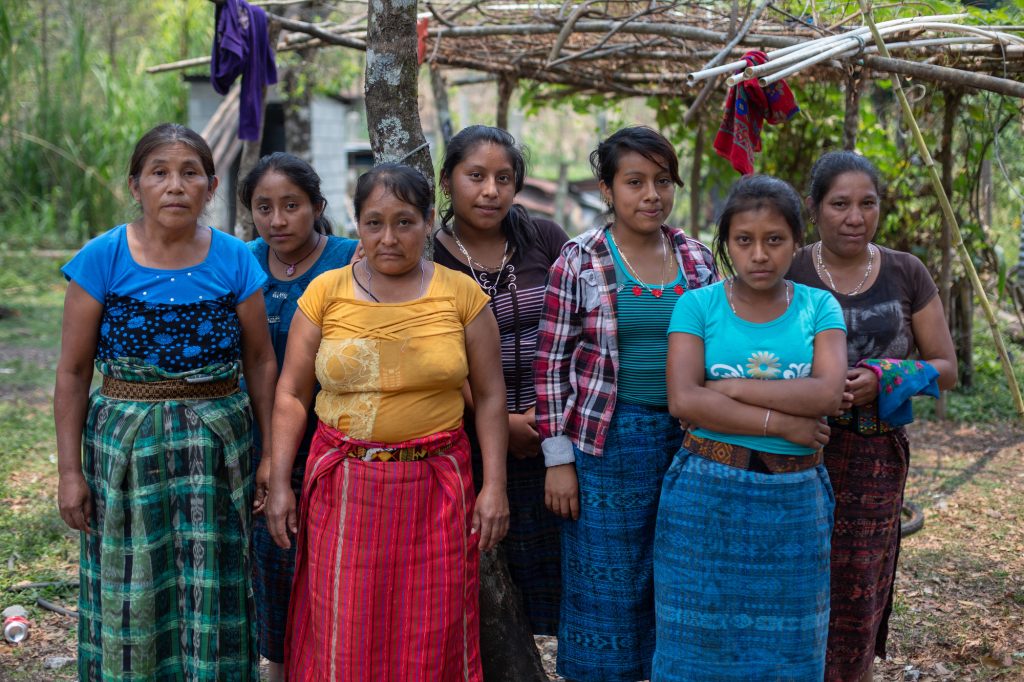 At least 20 defenders linked to environmental and human rights causes were murdered in Brazil in 2018, according to the report “Enemies of the State?” published on Tuesday 30, by the NGO. This is the first time the country does not appear as the most dangerous state for this type of defender since 2012 when the organisation started publishing data on this subject.

In total, 164 people were murdered worldwide for defending environmental preservation and for standing up to state and corporate abuse, principally in the mining and agribusiness sectors. The Philippines takes first place in the ranking, with 30 executions, followed by Colombia (24) and India (23).

In 2017, 57 deaths of socioenvironmental defenders were registered in Brazil. In the same year, 201 deaths were recorded worldwide. However, the fall in the number of murders in 2018 does not represent a true parameter of reality, neither does it mean that statistics continue to improve in 2019. 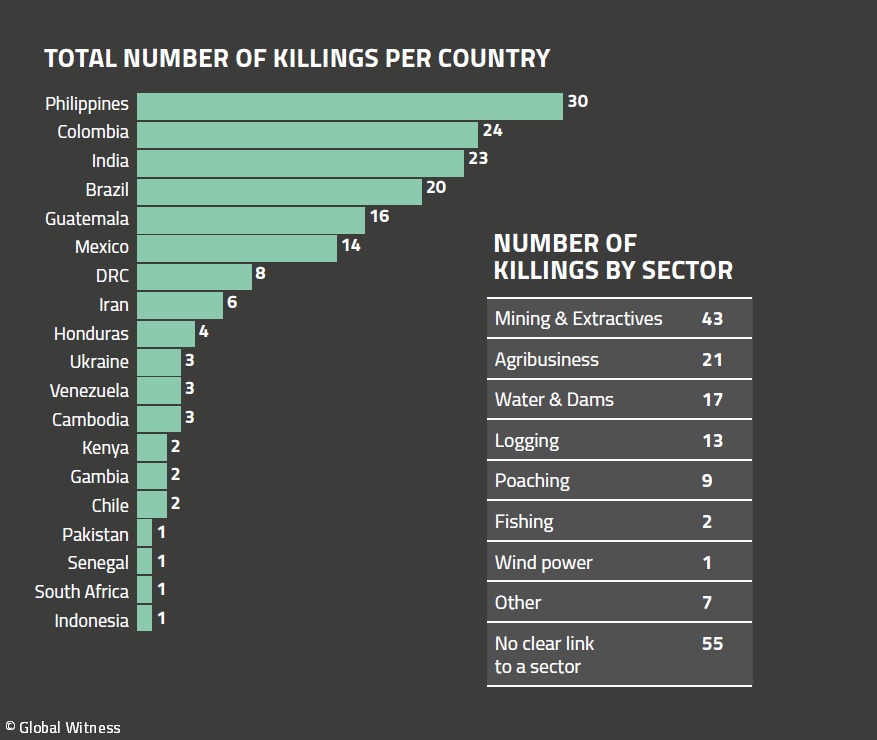 According to Global Witness, many deaths are not officially recorded, so the data presented is an underestimate of what is actually happening. According to Jefferson Nascimento, Consultant on the Conectas Development and Socioenvironmental Law Programme there is an increasing trend of a threat to defenders on national territory.

“On a backdrop of setbacks and dismantling of environmental legislation, combined with Bolsonaro’s discourse that rural communities and indigenous populations are hindering economic growth, the scenario will tend to be increasingly hostile to all those committed to these causes,” Nascimento stresses.