In a statement, Comissão Arns and Conectas expose the inconsistencies of the declarations made by Brazilian diplomacy 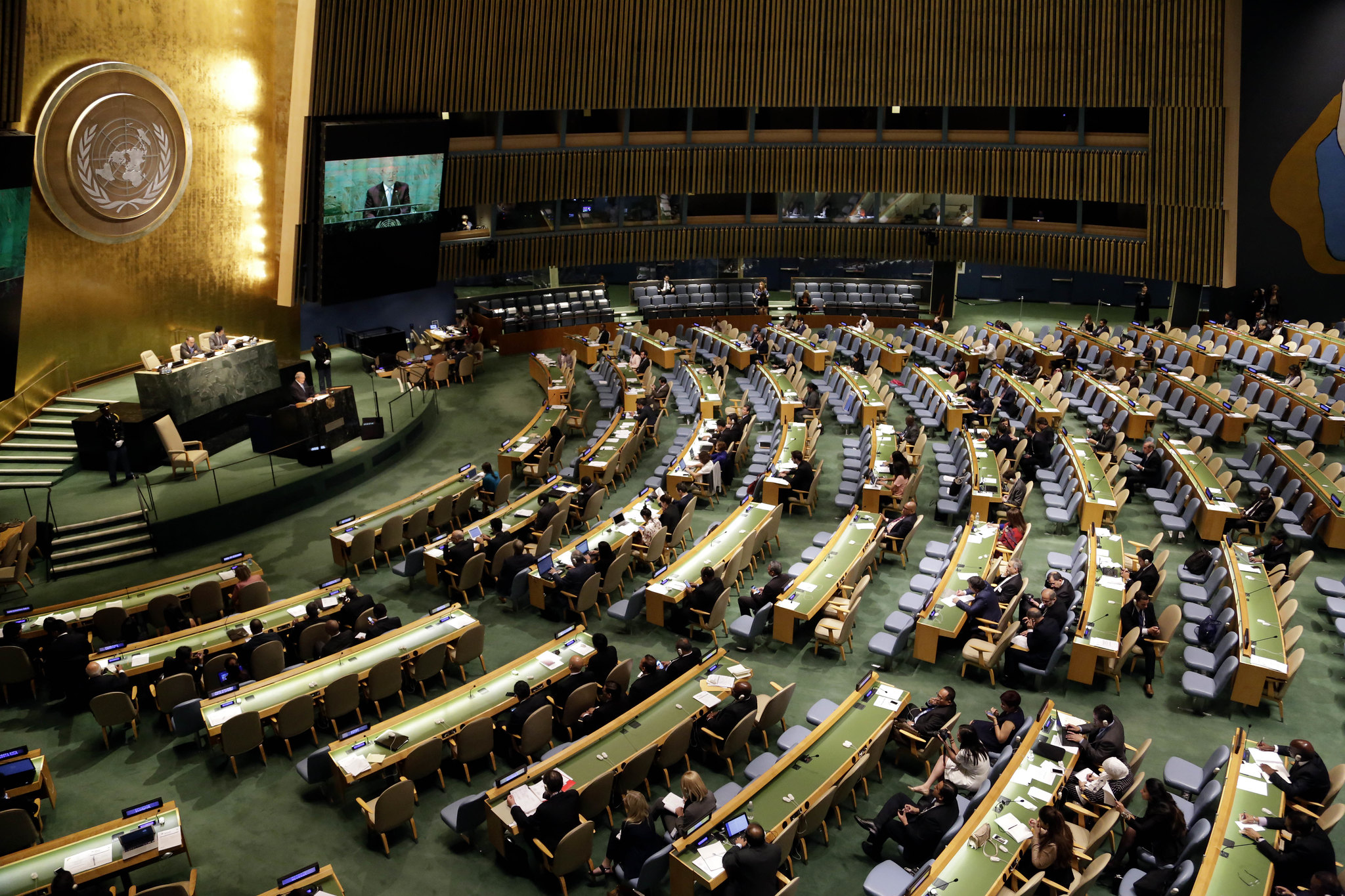 Conectas and Comissão Arns have published a joint statement in response to the declarations made by the Brazilian State at the 44th session of the United Nations Human Rights Council. At the session, the UN High Commissioner for Human Rights, Michelle Bachelet, expressed her concern over countries that still refute the seriousness of the Covid-19 pandemic.

According to the statement, on the two occasions that Brazilian diplomacy took the floor, it attempted to present a responsible commitment by the government to combating the pandemic that is not happening in reality.

The organizations also point out where Brazil has not appropriately attended to the country’s most vulnerable groups. This includes the serious flaws in the access to emergency income support, in addition to the lack of policies to guarantee food, financial and health security for the indigenous and black population.

Read the statement in full below

Comissão Arns and Conectas, which participated remotely at the 44th session of the UN Human Rights Council, express their perplexity and disagreement with the declarations made by the Brazilian government in Geneva. After a statement from the High Commissioner for Human Rights, Michelle Bachelet, voicing her concern over countries that are denying the seriousness of the novel coronavirus, citing Brazil, Burundi, Nicaragua, Tanzania and the United States, the Brazilian delegation took the floor twice to defend what today, in our opinion, is indefensible.

Divided into three topics, the Brazil that emerges from the diplomatic statements – one of them in response to civil society organizations, among them Conectas and Comissão Arns – exhibits a complete disconnect with reality in Brazil:

As for Brazil’s public health system (SUS), so highly praised in Geneva by official voices, this is not the merit of a government that is not even committed to saving lives or to correcting the chronic, decade-long underfunding of the system. The SUS is a conquest of the Nation.

Brazilian diplomacy made assurances that the country is experiencing a “vibrant democracy”, but this needs to be corrected to: a resilient democracy.

What is being demanded from Brazilians today is not trivial, as every day they face the escalation of deaths from Covid-19, the irresponsible official questioning of WHO guidelines and, in particular, the lack of prospects for the majority of the population – especially, as always, the poorest and most vulnerable.