Bolsonaro is president: the time has come to demand compliance with the Constitution

The political scenario is certainly one of the most challenging in the country’s democratic history and the next four years will involve resisting the setbacks that are already expected. 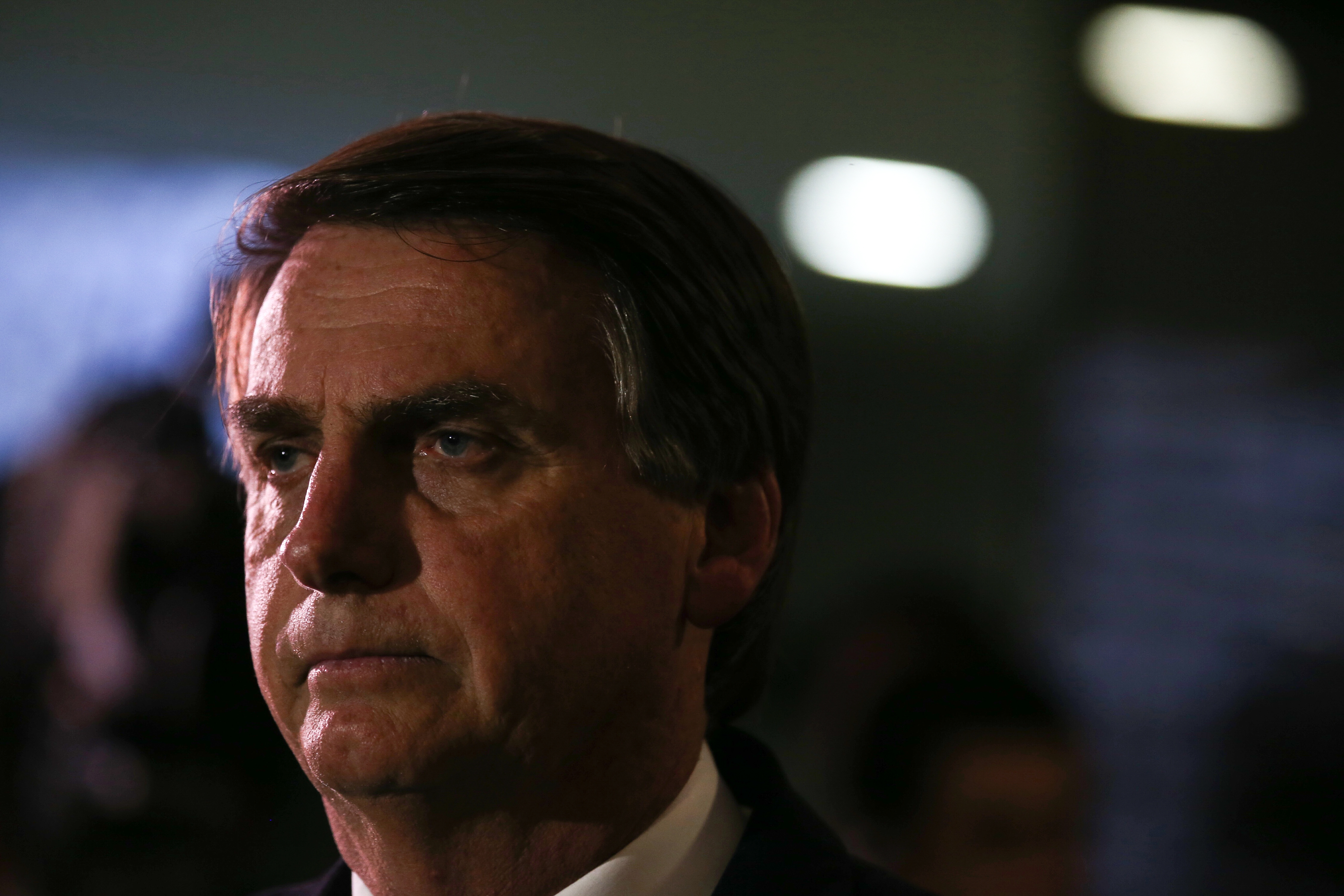 Bolsonaro was sworn in on 1 January 2019 after a transition period of retracted announcements, internal disagreements between allies and members of his own party and even accusations of corruption within the president’s own family.

Following Bolsonaro’s victory in the run-off, Conectas expressed its concerns about threats to human rights as a result of his proposals, above all in terms of public security, the environment, the rights of indigenous people and minorities, the fight against slavery and freedom of association and of the press. The nomination of certain ministers confirmed some of the concerns that had been foreseen. In a ministry with 22 offices, only two women were appointed and no black men or women. The top level of the government is composed of seven ministers with a military background – the highest number since re-democratisation.

The lawyer and pastor, Damares Alves, outspoken in her opposition of the decriminalisation of abortion, has assumed the ministerial office for “Women, Family and Human Rights”. The re-naming of the office, including the term ‘family’ points to the new government’s position against the victories that have been historically those of the LGBT community and of women. The transfer of Funai (National Indian Foundation), traditionally under the umbrella of the Ministry for Justice, to Damares Alves’ office is further cause for alarm. The APIB (Movement of the Indigenous People of Brazil) expressed their concern over the strong influence the evangelical churches are likely to have in the indigenous villages.

It is not clear whether Funai will maintain its role in researching the demarcation of indigenous territories, as it has been announced that conflicts over land will be handled by a ‘cross-ministry council which is in the process of being set up’. There are concerns that, as the rights of the indigenous people and rural communities are undermined, there may be an increase in violence against these groups, after all Brazil holds the shocking world record for killing environmentalists.

The pattern of setbacks continued with the announcement of the extinction of the Ministry for the Environment. Following negative repercussions, the transition government went back on the decision and appointed Ricardo Salles as its minister, a well-known sceptic on climate change. It is no coincidence that Brazil will no longer be hosting the next Climate Conference. Whether Brazil will remain in the Paris agreement also remains unclear.

In foreign policy, Ernesto Araújo is promising to fight what he calls ‘cultural Marxism’ and ‘globalism’. The new chancellor may change Itamaraty’s pragmatic tradition in foreign relations, isolating Brazil from markets and countries considered to be ideologically left-wing or out of step with the United States. The announcement that the Brazilian Embassy was to be moved from Israel to Jerusalem has already caused discomfort in relations with Arab markets. The discourse of resistance to multilateralism has already targeted the UN Human Rights Council, risking one of Brazil’s diplomatic assets as an active, committed participant in freedom and rights at an international level.

Close attention will also have to be paid to the role of Brazil in Latin American. The worsening humanitarian crisis in Venezuela requires a balanced, responsible stance in terms of foreign policy, in direct contrast with some statements already made by the president and those connected to him. The system for receiving Venezuelans who seek refuge here cannot be threatened by measures that create obstacles to the safe entry of refugees or that prevent their integration whether into Roraima or in other parts of the country.

Bolsonaro’s plans for public security include reducing gun controls for citizens and allowing on-duty police officers to kill with impunity, known as ‘exemption from illegality’. The impact of this possible measure on human rights is clear in a country where murder rates and police lethality are already among the highest in the world. In addition, Bolsonaro, intends to reduce the age of criminal liability to 16 years old, despite abundant evidence showing the inefficiency of this measure in reducing criminality. Social movements have been under threat since the elections, when Bolsonaro promised to ‘end all forms of activism’. The tightening of the anti-terrorist law to include these movements is already being rushed through Congress.

It is not clear whether the new Justice Minister, Sérgio Moro, will represent a softening of the position of the president and of the bancada da bala (name given to politicians who are in favour of slackening gun control laws for civilians) in terms of public security. Moro is taking an anti-corruption agenda to Brasilia from a sector of the Public Prosecutor’s Office that has been presenting serious threats to the right to defence. It remains to be seen how the minister will react to accusations of corruption within the government itself.

It is important to systematically monitor and condemn threats to freedom of expression. A red flag was seen when Bolsonaro threatened to cut any public advertising of one of the largest media sources in the country, the Folha de S.Paulo, after the newspaper published an article about illegalities in his campaign funding. The president limited access to his press conferences to media outlets that sympathise with his government and recently restricted critical journalists’ access to his Twitter account.

There is also serious cause for concern at the state level with regards to the human rights agenda, principally in Rio and São Paulo. Governors Wilson Witzel (RJ) and João Doria (SP) have announced their support for Bolsonaro, particularly for his hard line approach to public security.

As Mayor of the São Paulo capital, Doria introduced violent tactics against drug users in the area of the city known as cracolândia (Crack Land) and in his campaign said that from January the Military Police would shoot to kill – a violent inversion of the values of a corporation whose objective is to save lives. In the state that leads with the biggest incarcerated population in the country, Doria is promising to privatise the prisons.

Meanwhile, Witzel has suggested using drones to fire shots in security operations or even to use elite snipers to ‘wipe out’ traffickers. In his prison policy he plans to place criminals in ships at high sea, another populist promise that would be difficult to fulfil and is unconstitutional.

The political scenario is certainly one of the most challenging in the country’s democratic history and the next four years will involve resisting the setbacks that are already expected. In this context, civil society will play an untiring role in opposing each and every measure that represents a withdrawal of rights and an attack on minorities. The democracy that was established after the declaration of the 1988 Constitution will be put to the test. New leaders and a stronger, more organised movement in the fight for rights could emerge from this opposition. This is what we are hoping for. Conectas will be vigilant and untiring in its defence of democratic values and of human rights. We will not hesitate to condemn setbacks and violations and will demand that the authorities comply with the Constitution.