Bolsonaro is denounced at the G7 for fires in Amazônia

According to organisations, the increase in fires is the result of the policy to dismantle environmental monitoring organs 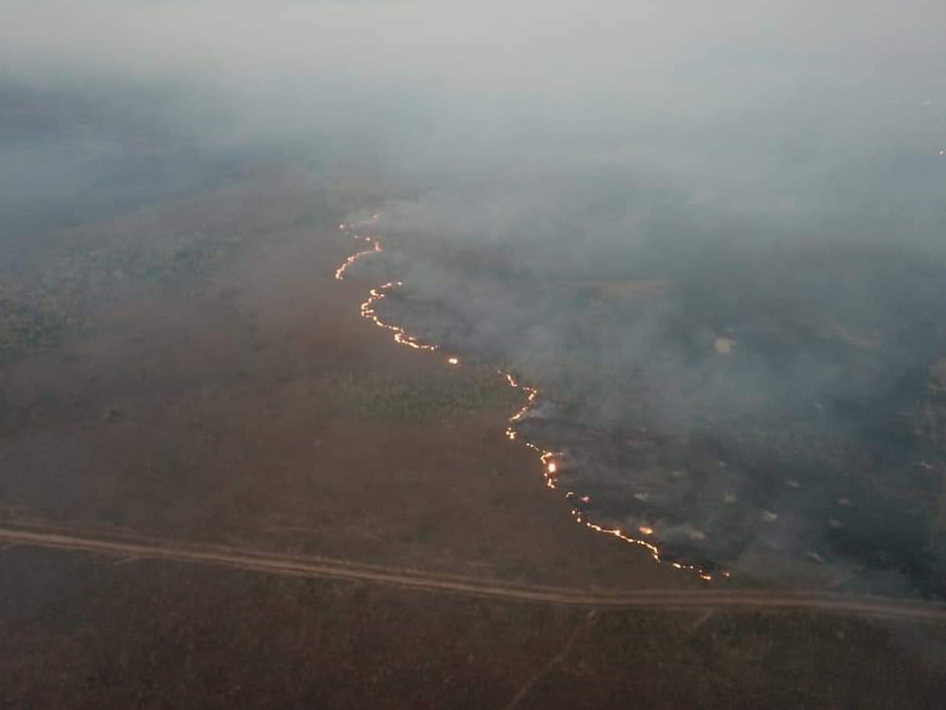 On Monday 26 August, at the G7, a group made up of the world’s seven most developed countries, Conectas and fifty other civil society organisations signed a joint note denouncing the Brazilian government’s policies to dismantle legislation and environmental monitoring organs.

In the document, the institutions state that worsening of the environmental crisis in Amazônia “is the direct result of the behaviour of Jair Bolsonaro’s government” and called on member countries of the group to adopt solid measures to confront the issues of deforestation and fires in the region.

The Brazilian indigenous leader, Kayapó Raoni Metuktire, personally delivered the letter to the French president, Emmanuel Macron, following the G7 summit that took place from 24 to 26 August in Biarritz, in France.

The institutions highlight the following factors that have led to the deepening of the crisis:  the government’s refusal to demarcate indigenous land; the dismantling of the federal organisations in charge of environmental monitoring, such as IBAMA (Brazilian Institute for the Environment and Renewable Natural Resources) and attempts to invalidate technical organisations in charge of monitoring environmental issues, such as Inpe (National Institute of Spatial Research).

Inroads made by the Amazon forest fires and President Jair Bolsonaro’s comments, including blaming NGOs for the proliferation of the fires, have drawn considerable international attention in the past few weeks, so much so that the forest fires were added to the agenda of the G7 meetings one day before the start of the summit.

Along with issues such as the trade war between the USA and China and the nuclear agreement with Iran, the crisis in Amazônia was one of the only points of consensus among the world leaders at the meeting.

Following the meeting, leaders of the G7 announced funds of 20 million dollars to help fight the fires. The Brazilian government has already announced that it will refuse the funds.