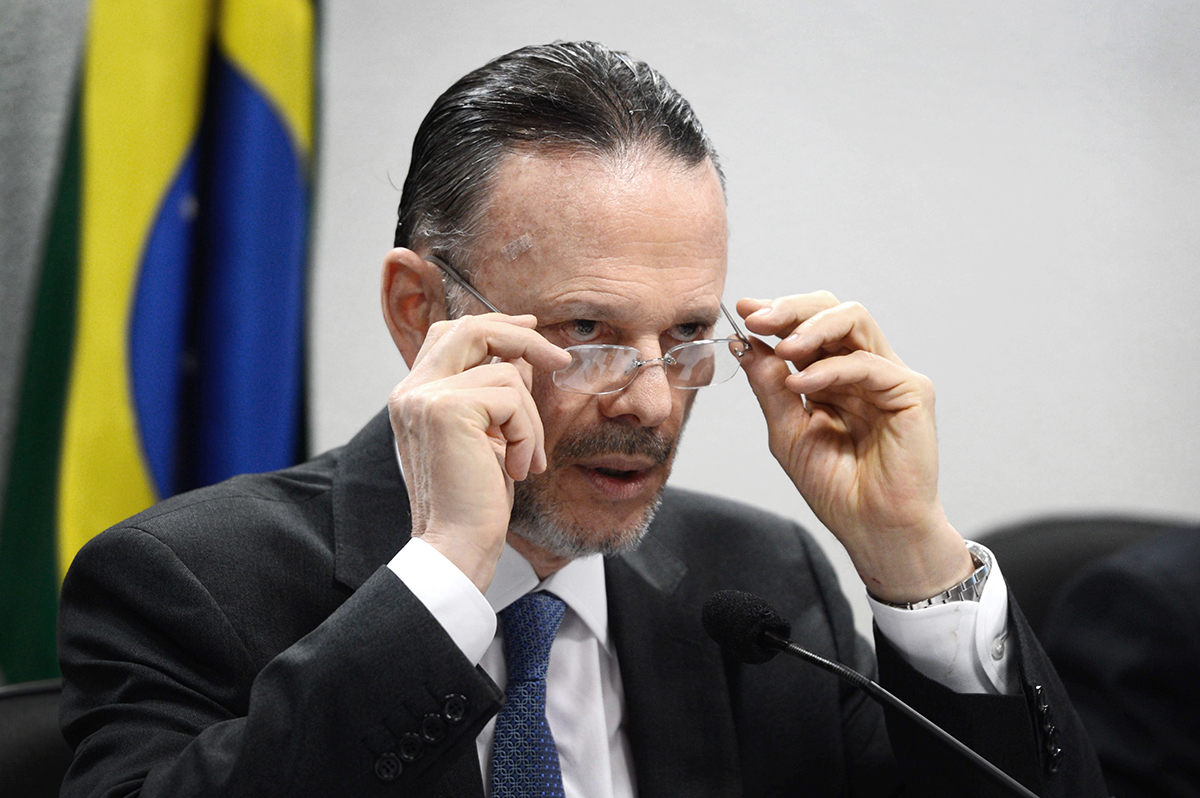 At a joint hearing this Tuesday, April 14, senators from the Services and Infrastructure Commission and the Economic Affairs Commission will question the president of the BNDES (Brazilian Development Bank), Luciano Coutinho.

Now more than ever, the allegations of corruption have highlighted the urgent need for a broader debate on transparency in socio-environmental issues, control mechanisms and consultations of affected populations. The senators must not overlook these issues. As a study published by Conectas in 2014 illustrates, these flaws have impacted the prevention of human rights violations in projects financed by the bank.

1) Transparency: What measures have been adopted by the BNDES to increase its active and passive transparency, especially in its international investments? Why does the bank not release the socio-environmental component of its analysis reports, nor the reports of external auditors that specialize in monitoring socio-environmental conditions, as it has been ordered to do by the Office of the Inspectorate-General (CGU) in the case of the Belo Monte hydroelectric dam?

2) Charges of human rights violations: What mechanisms are available for the communities affected by projects financed by the bank to file complaints and charges? How are these grievances submitted and answered? How well does the BNDES think these mechanisms work?

3) Free, Prior and Informed Consultation: What measures have been adopted by the BNDES to certify that free, prior and informed consultation has been conducted and consent has been obtained from indigenous peoples and other traditional populations for the business ventures that affect their lands and ways of life, in accordance with article 231 of the Brazilian Constitution and with international human rights agreements to which Brazil is party?

As the provider of 75% of all the long-term credit in the Brazilian economy, the BNDES finances the country’s major infrastructure projects, such as the Belo Monte, Santo Antônio and Jirau hydroelectric dams.

Many of these projects have been marred by human rights violations against groups and populations nearby the construction works. There has been a lack of free, prior and informed consultation – a right guaranteed by the Constitution and by Convention 169 of the ILO (International Labour Organization). There have also been charges of degrading work and slave labor conditions, police abuse to put down demonstrations, sexual exploitation of children and adolescents in areas around the construction sites and pollution of rivers and ecosystems.

Most of these huge construction projects are also behind schedule, the result of the underrepresentation of socio-environmental risks in the planning stages. They have also been overshadowed by charges of corruption and bribery, as has been exposed in the case of Belo Monte.

“The delays and hidden costs of large development projects threaten the social benefits used to justify their construction,” said Caio Borges, a lawyer for the Business and Human Rights program at Conectas. “The president of the BNDES has a unique opportunity to provide the responses the population is demanding on what is being done to guarantee that the public funds allocated by the bank for these projects genuinely contribute to sustainable and human development.”

In 2014 alone, the BNDES issued more than R$187 billion in credit. The vast majority of the funds handled by the bank come from public sources, such as the FAT (Worker Assistance Fund) and transfers from the National Treasury. Since 2008, the Treasury has already transferred more than R$400 billion to the bank and the National Congress is poised to authorize, through Provisional Measure 661/2014, another R$30 billion.

An amendment to the Provisional Measure, presented by Congressman Máriton de Holanda, would have required the BNDES to contract a specialized external auditor to prepare technical reports on the socio-environmental impacts and human rights violations caused by its projects, but it was rejected by the lower house of Congress. The amendment may still be voted separately in the Senate. Another proposed amendment that is expected to trigger debates in the lower house is No. 60, drafted by Congressman Alfredo Kaefer, which bans the secrecy the bank’s operations. This, unlike the other one, has been approved by the house.