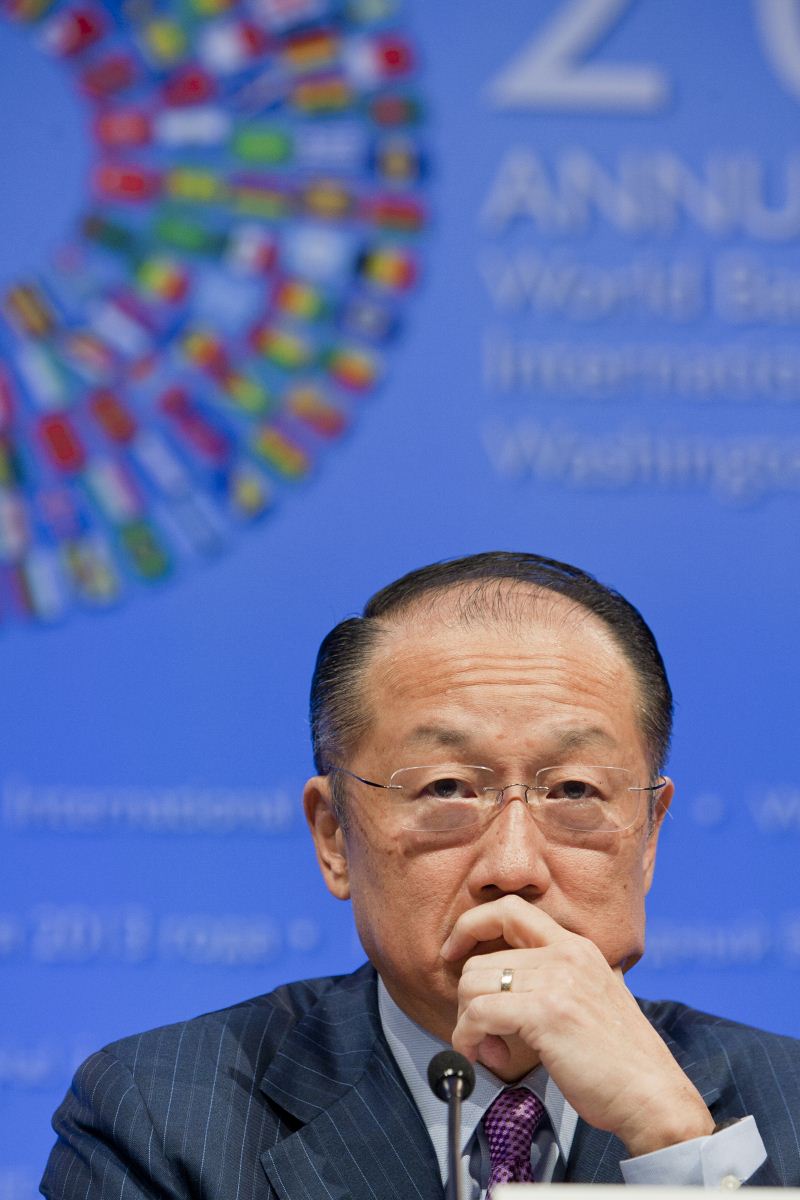 The World Bank, a reference in the application of socio-environmental and human rights safeguards in the financing of development projects, is poised to ease its requirements and roll back the protection for populations affected by large projects and public policies. The change, say experts, will have a negative influence on the criteria adopted by other financial institutions that use the bank as a yardstick.

According to Caio Borges, a lawyer from the Business and Human Rights project at Conectas, the decision illustrates that the increase in competition between sources of financing is driving “a relaxation of the social protection network built up by the bank over decades”.

“The World Bank is under pressure to lend more and to stay relevant in an environment in which regional and national banks, such as the [Brazilian Development Bank] BNDES, are multiplying their loans and strengthening their transnational investments,” said Borges. “But if the World Bank lowers its protection standards, this will create an explicit incentive for other development banks to do the same,” he added.

For Juana Kweitel, program director at Conectas, “this is particularly serious now that new multilateral financial institutions are being created, such as the New Development Bank of the BRICS.”

Civil society organizations involved in the framework review process have asked the World Bank Committee on Development Effectiveness (CODE) to reject the draft proposal and not to submit it to the next round of public consultations. The Committee, however, has dismissed the criticisms and is continuing with the review process.

In its current version, the text relaxes the socio-environmental risk and impact assessments to be conducted by the governments that receive the financing. It also gives these governments the option not to observe the policy of protecting indigenous peoples in situations that could “stir up ethnic conflicts”.

According to a group of more than 70 Latin American organizations, “the proposed draft is not only at odds with the primary objective of the World Bank to eradicate extreme poverty and promote shared prosperity, but it also lowers the standard of protection for the whole international community”.

Another motion of rejection was filed by Bank on Human Rights, an international coalition of which Conectas is part. In a statement sent to the World Bank, the group claims that “even though the language has been improved in several areas, the fact that the proposed framework moves from one based on compliance with set processes and standards, to one of vague and open-ended guidance, threatens to render these technical improvements meaningless”.