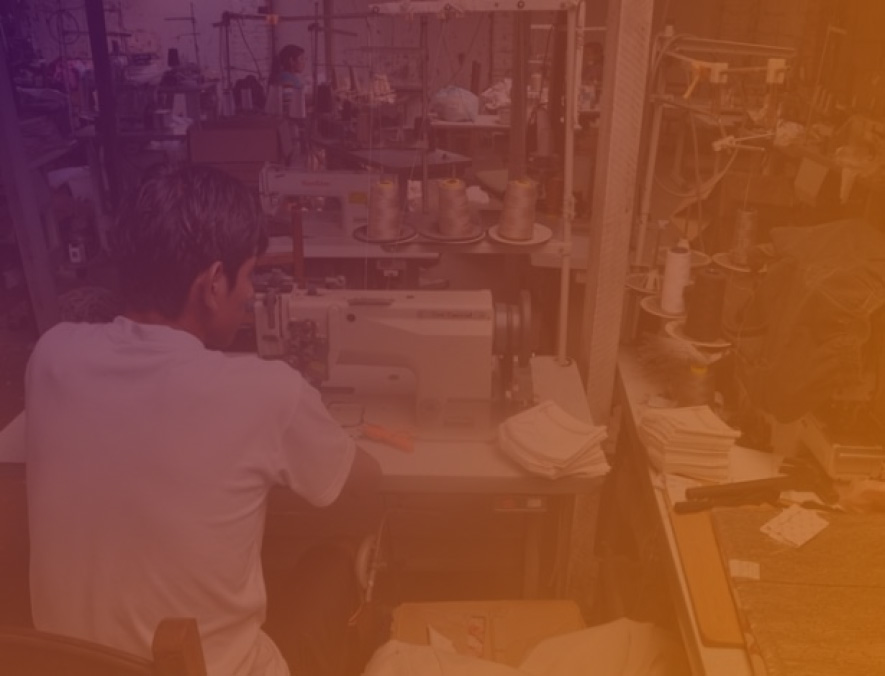 Nearly two centuries after the first laws were passed to combat slavery in Brazil, large numbers of people are still subjected to slave labor conditions. Between 1995 and 2016, more than 50,000 people were freed from modern-day slavery, according to data from the Office of the Public Prosecutor for Labor Issues. In other words, over this 21-year period, six people were rescued every day in the country.

These numbers illustrate the scale of the problem that still persists in Brazil and demonstrate the need for laws that guarantee labor rights are protected and penalize companies and individuals that violate this legislation. One of the most symbolic and effective mechanisms in the combat of slave labor is the “dirty list”.

The mechanism was created in 2004 and it not only exposes employers that subject workers to slave labor conditions, but also penalizes them with fines and inspections over a two-year period. Moreover, the employers included on the list find it harder to secure credit from the banking system and to sell goods and services to companies that are committed to the eradication of slave labor.

As a result of the visibility given to these cases and the penalties imposed, the dirty list has been challenged in court a number of times over the past 14 years, as can be seen from the infographic below.

Considered an exemplary policy by the UN and the ILO, the dirty list has come under repeated attack from organizations representing sectors such as the agribusiness and civil construction industries that have attempted to abolish the mechanism through the courts. More recently, the federal government itself tried to weaken the list by issuing Ministerial Order No. 1,129/2017, which places obstacles in the way of its publication. Prior to this, the Temer government had already refused to release the list even after a Supreme Court ruling that declared it constitutional.

“The to-and-fro of the dirty list and the changes in legislation have weakened the national policy to combat slave labor. The legal uncertainty undermines the work of the regulatory agencies and partly explains the sharp reduction in rescue operations in recent years. The resistance of some problematic sectors with respect to the use of slave labor only reinforces the importance of preserving a mechanism like the dirty list, so these people can be freed from the subhuman conditions to which they are subjected by their employers,” explained Caio Borges, coordinator of the Development and Socioenvironmental Rights program at Conectas.

The number of inspections by the Working Group to Combat Slave Labor, responsible for identifying violations and freeing workers, has been falling steadily. According to data from the online news site G1, obtained using the Freedom of Information Law, last year saw the lowest number of these operations since the blacklist was created in 2004. There were just 88 inspections over the course of the year.

The reduction in the number of inspections in 2017 also resulted in the lowest number of workers rescued from modern-day slavery since 1998: just 341 people were freed, which represents a decrease of 61.5% from the year before, 2016. As a comparison, in 2007 nearly six thousand people were rescued, meaning that over the course of a decade the number fell 95%.

According to Brazilian legislation, slave labor conditions are when a worker is subjected to one or more of the following situations: forced labor; exhaustive working hours; degrading working conditions; restriction, by any means, of movement on account of debt contracted with the employer or agent, either when they are hired or over the course of the work contract; retention in the workplace by preventing the use of any means of transport, by maintaining overt surveillance and/or by confiscating personal documents or personal property.

As things stand, following the suspension of Ministerial Order No. 1,129/2017 by Justice Rosa Weber, the publication of the dirty list shall occur every six months and come under the responsibility of the Ministry of Labor.

However, in January this year the Brazilian Association of Real Estate Developers (Abrainc) filed another case with the Supreme Court to block the publication of the blacklist under the terms of the Ministerial Order that is currently in effect (Inter-Ministerial Order No. 4 of 2016). In Case No. 509, Abrainc argues that the publication of the list may only be regulated by a specific law, and not by a ministerial order. The case is pending the judgment of Justice Marco Aurélio Mello.