At the peak of the crisis, Conectas takes haitian case to UN 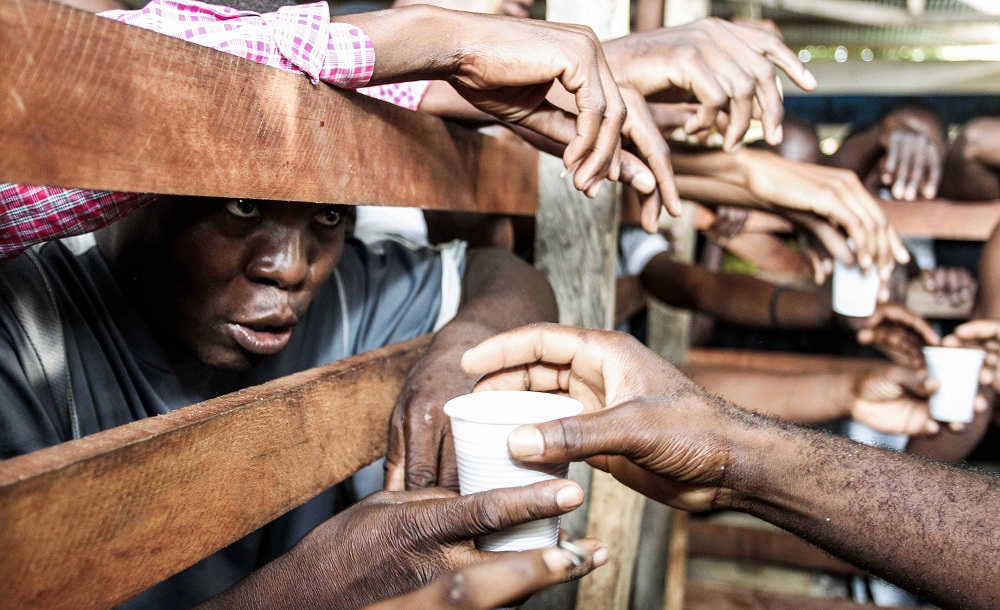 Conectas, in partnership with MENAMIRD (an NGO from the Dominican Republic that assists immigrants and refugees), will make an oral statement tomorrow in the UN Human Rights Council, in Geneva, Switzerland, on the situation of Haitian immigrants.

The statement comes at a time when the overcrowding at the immigration shelter built by the Brazilian government in the small town of Brasileia, in the state of Acre, has reached record levels and heavy rains have caused flooding. The town has become the main point of entry to Brazil for undocumented Haitians immigrants and the shelter, which was built to hold 300 people, now caters to 2,300. Of these, says the local government, approximately 400 immigrants use the facilities and eat at the shelter, but have managed to rent rooms in the town.

According to reports from partner organizations, between 80 and 90 Haitians arrive in Brasileia every day, while just 20 leave the town.

The statement will be broadcast live at 11 am (Brasília time) on the UN website.

“For eight months now, Conectas has been told by the federal government that measures are being prepared to expand the shelter and improve conditions there. What is needed is less promises and more political will,” said Camila Asano, coordinator of Foreign Policy at Conectas.

Conectas has been denouncing for 8 months the lack of effort, at all levels of government, to resolve the crisis in Brasileia. In September 2013, shortly after exposing the unhygienic conditions at the shelter, representatives of the organization met with authorities from the Ministries of Justice, Labor and Foreign Relations in Brasília to call for urgent solutions to the crisis. At the time, the government promised to organize a task force to improve the conditions at the shelter, but to date nothing has been done.

Not long afterwards, in October, Conectas took the case to the Inter-American Commission on Human Rights (IACHR) of the OAS. In November, it sent a letter to President Dilma Rousseff before her state visit to Peru, asking for an inter-governmental commitment to put a stop to the violations committed against the immigrants on their journey to Brazil. In January 2014, shortly before the interministerial meeting on the matter, Conectas sent a document to the Ministry of Justice and the Office of the Chief of Staff with 7 recommendations for solving the crisis.