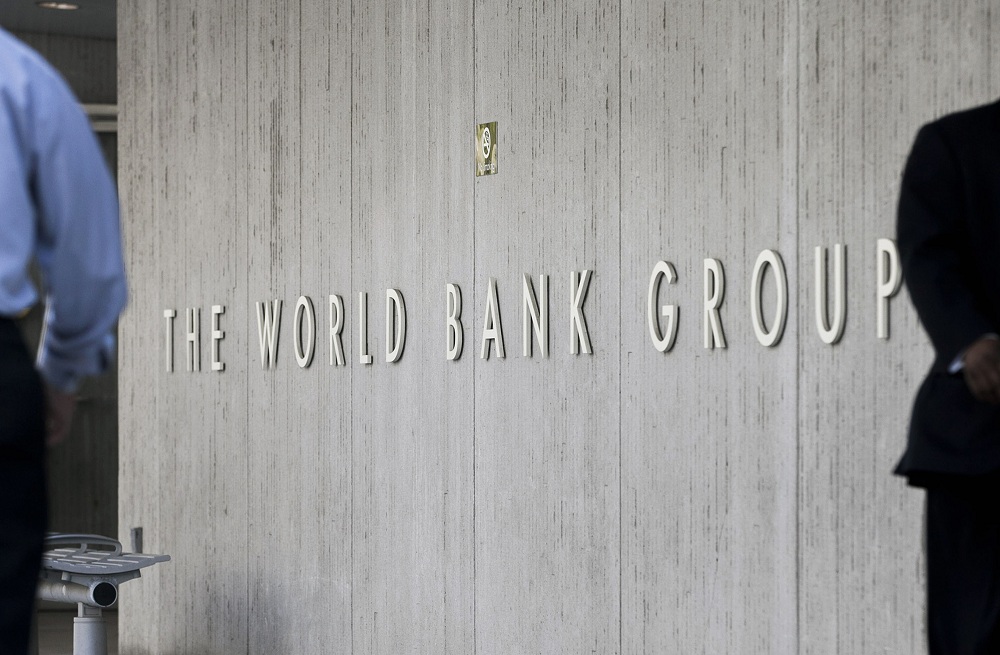 The Brazilian government has taken a position that is inconsistent with its international obligations by defending a restrictive interpretation of the rights of indigenous peoples in the process to review the World Bank environmental and social safeguard policies.

Since 2012, the bank has been conducting a review process of its safeguards. These safeguards are rules intended to guarantee a balance between economic, social and environmental interests in projects carried out with the bank’s money. They require borrowing countries to take steps such as prior environmental impact assessments and action plans to guarantee that the rights of vulnerable groups and communities are not affected.

In July 2014, the World Bank released a preliminary version of the new environmental and social safeguard policies. The document makes progress by broadening the circumstances in which it is necessary to obtain Free, Prior and Informed Consent (FPIC) from indigenous peoples on decisions that can affect their lives and their lands.

After three consultations conducted by the bank in Brazil with different sectors (public, private and civil society), the federal government, through the Ministry of Finance and the then International Affairs Secretary, Carlos Márcio Cozendey, took a restrictive position on the scope of the FPIC.

In the document submitted to the World Bank, the Brazilian government opposed the broader requirements that were suggested, arguing that the FPIC is only necessary in limited circumstances. The restricted list of hypotheses presented by Brazil, however, does not find support in international human rights standards, such as the United Nations Declaration on the Rights of Indigenous Peoples, adopted by the General Assembly in 2007 and to which Brazil is a signatory, and Convention 169 of the ILO (International Labour Organization), which has been ratified by Brazil (Decree No. 5,051/2004).

“The opinion of Brazil carries great weight because we are one of the World Bank’s main partners, with more than US$52 billion in financing extended between 1945 and 2013. The government has said that its position reaffirms standards recognized by the whole international community, but what is really happening is the use of the lowest common denominator. Human rights cannot be trampled by a desire to speed up loan disbursements,” said Caio Borges, a lawyer from the Business and Human Rights project at Conectas.

In a joint letter sent this Wednesday, April 29, to the current International Affairs Secretary, Luís Antônio Balduino Carneiro, a group of organizations pointed out that “the language proposed by the World Bank establishes minimum human rights protections for indigenous and traditional peoples in the context of development projects, which is why it must not be weakened”.

In the letter, the organizations emphasize that Brazil is subject to the jurisdiction of the Inter-American Court of Human Rights, the specialized judicial body of the OAS (Organization of American States), which has precedents stating that large-scale development projects that may impact the rights of indigenous peoples require their free, prior and informed consent.

Click here to read the joint letter sent to the Brazilian government.

Learn more about the World Bank and the safeguards review