This Thursday, December 10, the Universal Declaration of Human Rights turns 72 years old; Conectas lists important moments in the country’s history that were influenced by this document 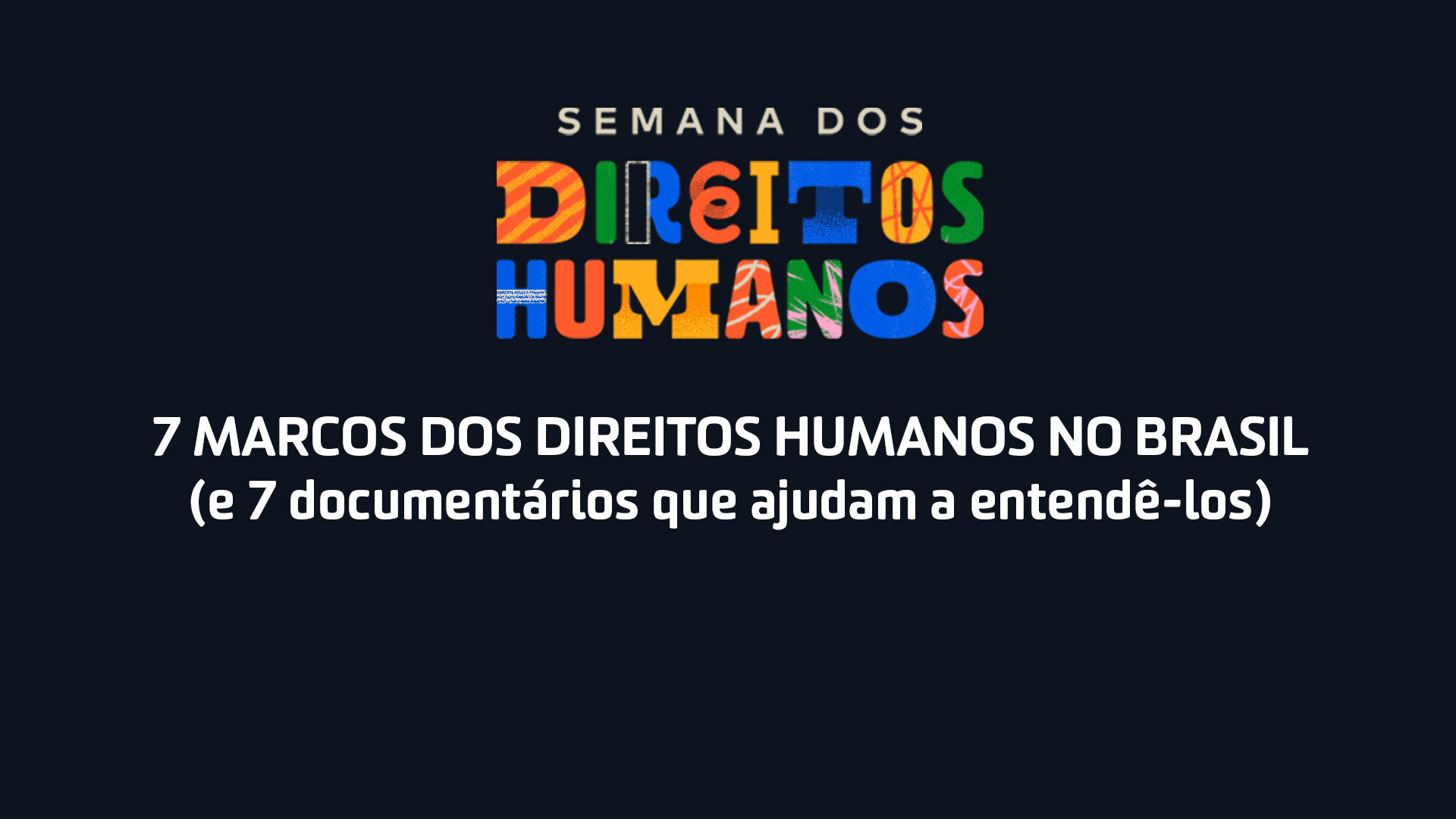 Approved on December 10, 1948, by the recently-created United Nations, the Universal Declaration of Human Rights represents the recognition that basic rights and fundamental freedoms are inherent to all human beings.

Formulated in the post-World War II period, the most translated document in the world – which turns 72 this year – was born from the desire to prevent the horrors of authoritarian regimes from being repeated, and it inspired the constitutions of several countries including the Brazilian Constitution of 1988.

In Brazil, the declaration guided the struggle for freedom during the military dictatorship and it was the basis for the rights breakthroughs of the indigenous, black and LGBTQ+ movements.

Based on this premise, Conectas has listed 7 major human rights milestones in Brazil: 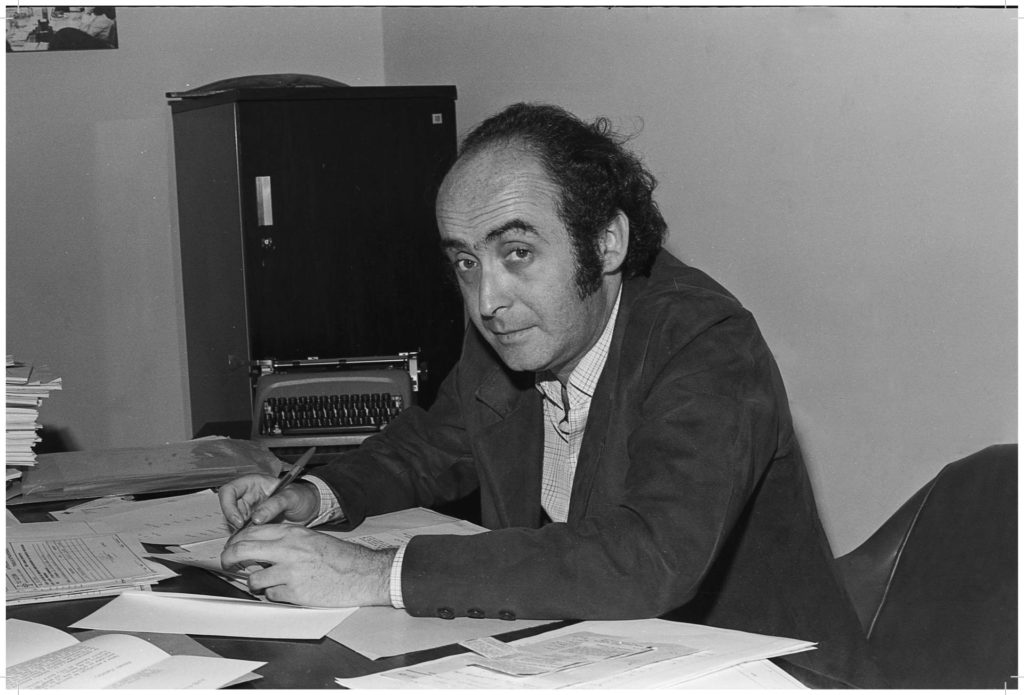 On October 25, 1975, the journalist Vladimir Herzog, then director of journalism at the television channel TV Cultura, reported to DOI-Codi (Center for Internal Defense Operations) in São Paulo to give a statement. He would not leave there alive. Few believed the official story that he had committed suicide by hanging himself. Five days later, the Cardinal Dom Paulo Evaristo Arns, the Rabbi Henry Sobel and the Pastor Jayme Wright held an ecumenical service for some 8,000 people at Praça da Sé, in central São Paulo. The event went down in history as the first major popular demonstration against human rights violations committed by the military dictatorship.

The documentary “Vlado: 30 Anos Depois” (Vlado: 30 years later) tells the journalist’s story, from his escape from Yugoslavia with his family of Jewish origin to his persecution under the military regime in Brazil. It is a grim portrait of the cruelty inflicted by the State at the time. 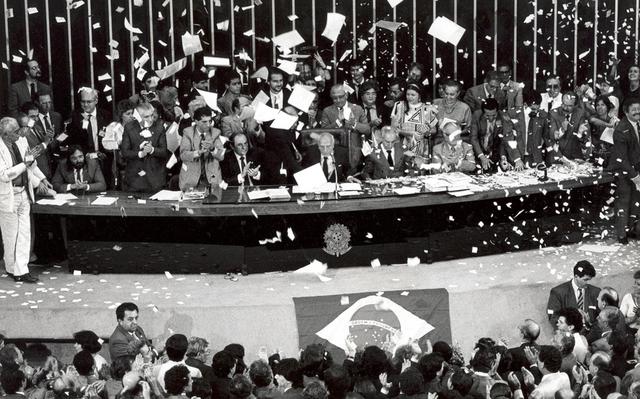 The military regime in Brazil ended in 1985, but the promulgation of the Constitution of 1988 was a major milestone in the transition to democracy. Called the “Citizen’s Constitution” by Congressman Ulysses Guimarães, who was president of the National Constituent Assembly, the document is the first in Brazilian history to establish the guarantee of human rights as a duty of the State.

“The Constitution, despite its shortcomings, guarantees us an environment of freedom, plurality and tolerance,” said Juana Kweitel, executive director of Conectas.

Divided into three parts, the documentary “Senhor Deputado Ulysses Guimarães” (Mr. Congressman Ulysses Guimarães) looks at the challenges of opposing the military dictatorship, the Diretas Já (Rights Now) campaign and the process of creating the Constitution of 1988.

Advances in the rights of indigenous peoples 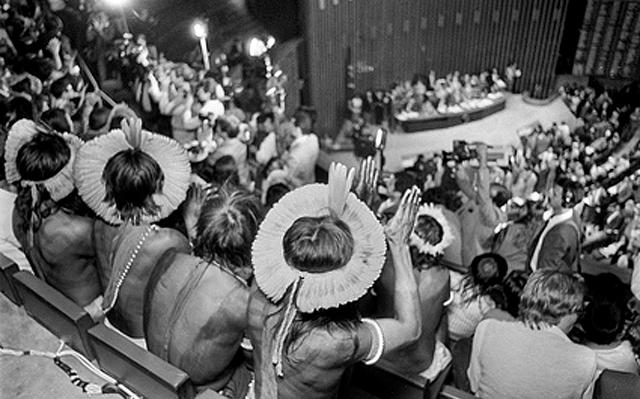 “I hope my demonstration does not offend the etiquette of this House, but I believe that you must not overlook this aggression caused by economic power, by greed and by ignorance of what it means to be an indigenous person,” said the indigenous leader Ailton Krenak in 1987, at the National Constituent Assembly, while painting his face with black ink made from genipap fruit.

As a result of the protest and pressure from other leaders, a chapter on indigenous rights was included in the new Constitution – something unprecedented at the time. While the Indian Statute of 1973 provided for the “integration” of the native populations with the rest of society, the Constitution of 1988 guaranteed the protection of their way of life, leading to victories such as land demarcation.

The indigenous struggle has been ongoing for over 500 years. But it has intensified during the Covid-19 pandemic. The documentary series “Maracá”, created by APIB (Association of Indigenous Peoples of Brazil), looks back on the movement’s achievements and makes an appeal to expand its support network.

Advances in the rights of people living with HIV/AIDS

For activist Herbert Daniel, HIV is not just a biological virus, but also an ideological one. Given that the highest levels of transmission are among vulnerable populations, such as the LGBTQ community, HIV (and the disease it causes: AIDS) transcends medicine and causes profound social stigmas, making it difficult to respond to the epidemic – which has persisted for almost 40 years. It is what Daniel calls the “prejudice syndrome”. During the 1990s and 2000s, with the support of activists and non-governmental organizations, Brazil set an example on the world stage by providing universal free access to antiretroviral treatment through the country’s public health system.

While not restricted to gay men, bisexuals and trans women, the history of AIDS in Brazil is mixed with the history of the struggle for LGBTQ+ rights. Using interviews and historical reports, the documentary “Carta Para Além dos Muros” (Letter Beyond the Walls) draws important reflections on the stigmas that still surround the disease. 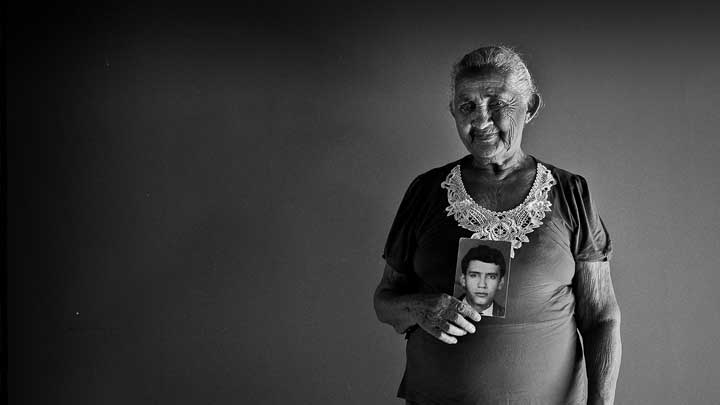 Set up in 2012 during the government of Dilma Rousseff and concluded in 2014, the goal of the National Truth Commission was to “enable the detailed clarification of the cases of torture, death, forced disappearance, concealment of bodies and who was responsible, even when they occurred abroad” – as the law that established the commission states. The final report, the most important document on human rights violations committed during the dictatorship, concluded that 434 people were killed or disappeared, victims of State violence, between 1946 and 1988.

Selected for the 37th São Paulo International Film Festival, the documentary “Verdade 12.528” (Truth 12,528) presents the testimonies of former political prisoners and addresses the importance of the Truth Commission for Brazil.

Advances in the rights of the black population 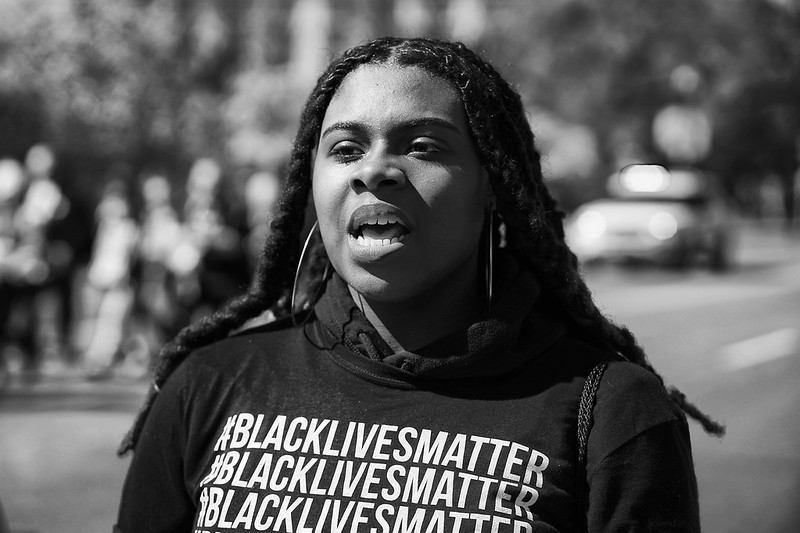 Brazil was the last Western country to abolish slavery. More than a hundred years later, deep scars from the period are still visible in society. The law that criminalizes racism, in 1989; the institution of National Black Awareness Day, in 2011; the Racial Quotas Law, of 2012, which increased access for the black population to universities; and the recent creation of financial quotas for black and mixed-race candidates in the 2020 elections are some of the historical reparation measures achieved through the struggles of the black movement.

In “AmarElo: É Tudo Para Ontem” (AmarElo: It’s All For Yesterday), on Netflix, the rapper Emicida tells the behind-the-scenes story of his show at the Municipal Theater in São Paulo, while at the same time reconstructing the history of the Brazilian black movement, through figures like Lélia Gonzales and Abdias do Nascimento.

Advances in the rights of the LGBTQI+ population 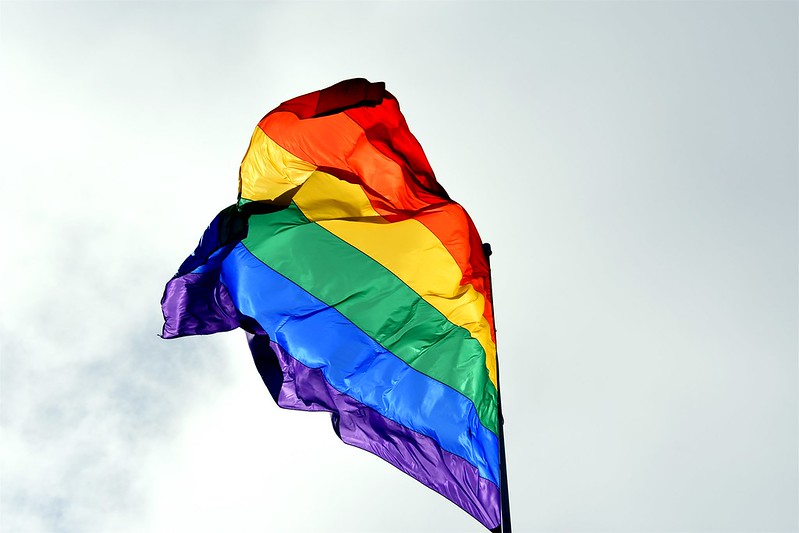 Not until 2020 were gay men and trans people permitted to donate blood in Brazil. It is just one example of the prejudice officially displayed by the Brazilian State, but that has been gradually increasing. In recent years, in the country that most kills trans women and transvestites in the world, LGBTQ+ activism has secured some important rights, such as Supreme Court recognition of the crimes of homophobia and transphobia, in 2019; the assurance of the right of trans people to use their chosen social name, in 2018; and the right to same-sex marriage, in 2011.

Although it addresses the situation in the United States, the Netflix documentary “Disclosure” gives a compelling explanation of how the culture industry has helped marginalize the trans population, by reinforcing stereotypes and erasing their contributions to society, and in doing so influencing the whole world.