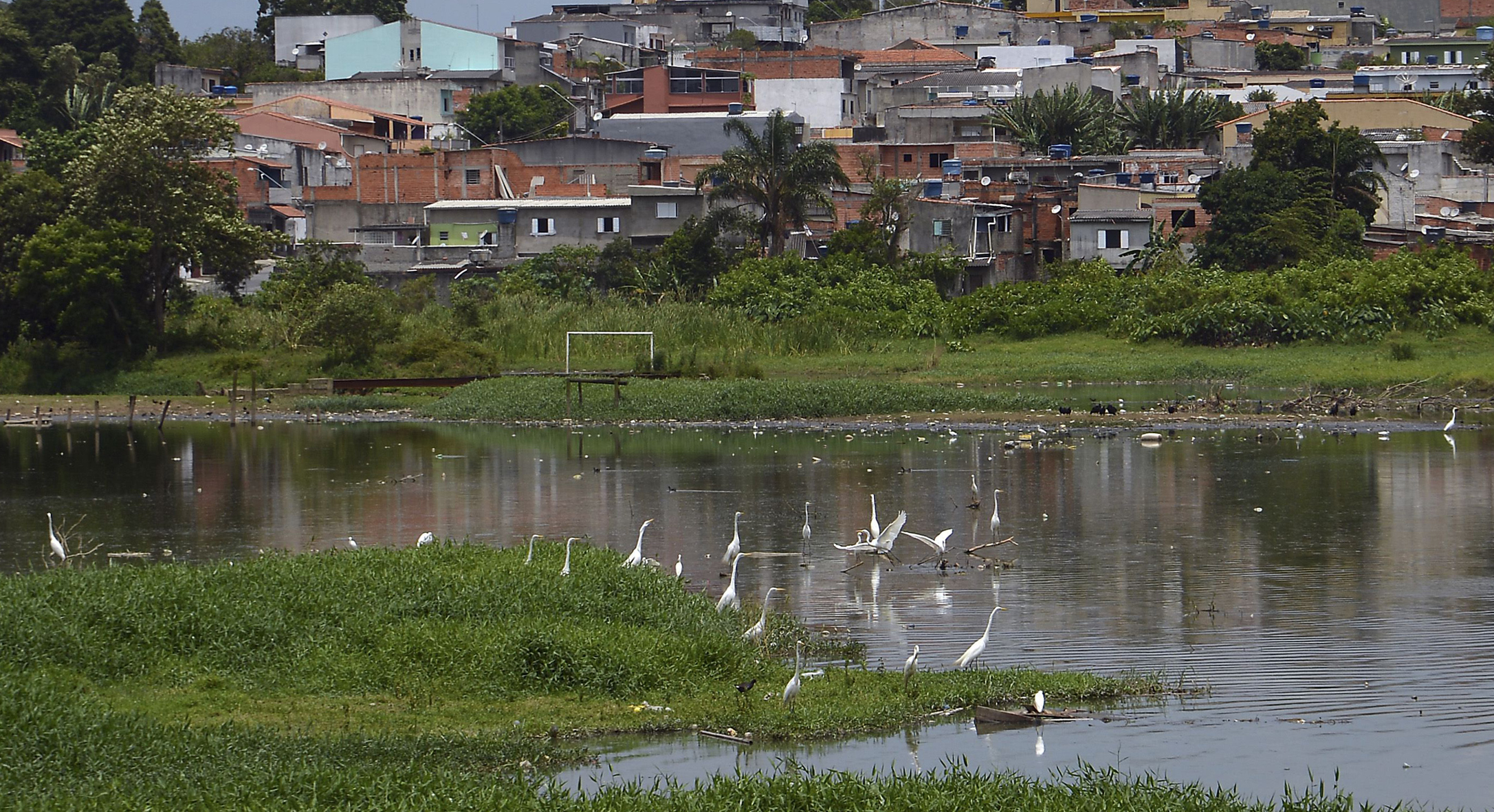 More than 34 million Brazilians lack access to drinking water and another 100 million have no sewage collection. This information features in a complaint filed this Wednesday, March 21, with the Office of the United Nations High Commissioner for Human Rights. According to the organizations that drafted the complaint, the Brazilian State systematically violates the human right to drinking water and sanitation.

Drafted by IDS (Democracy and Sustainability Institute), Article 19, Ethos Institute and Conectas, the complaint was also hand delivered to Leo Heller, UN special rapporteur on the topic, at the 8th World Water Forum that was held in Brazil.

According to the complaint, 55% of Brazilian municipalities do not even have information available on the collection and treatment of sewage and only 30% of them have municipal sanitation plans. Meanwhile, federal spending on sanitation has been falling steadily, suffering a 45% cut between 2012 and 2018. For this year, the budget for investments in sanitation in Brazil stands at R$1.6 billion.

• Read the complaint in full

This situation threatens compliance with the goal, established by Brazil’s National Basic Sanitation Plan, to make access to drinking water and sewage collection/treatment universal in the country by 2033. If spending is held at current levels, universal access will not be achieved until 2054. The document concludes that the Brazilian State is not allocating all available efforts and resources, which constitutes a human right violation.

The impact of large-scale projects on sanitation

The complaint also draws attention to the impact that mining and hydroelectric projects have on local communities, as these large-scale developments restrict access to drinking water and disrespect environmental licensing processes, such as the adaptation and implementation of basic sanitation systems. As an example of this, the document submitted to the UN cited the case of the mining company Hydro, in the municipality of Barcarena (state of Pará ), whose bauxite contamination altered the local ecosystem and affected water catchment.

“One of the purposes of the complaint is to bring to light cases in which the conditions for the supply of water and basic sanitation infrastructure have not been respected, thereby drawing attention to the violations committed by companies involved large-scale projects that profoundly alter the way of life of the affected communities,” explained Caio Borges, coordinator of the Development and Socioenvironmental Rights program at Conectas. “The mechanisms to hold these companies accountable need to be safeguarded and, in addition to this, the investment banks that finance these projects need to establish methods to monitor them in order to curb violations,” he added.

The cases of the Port of Suape and the collapse of an iron ore waste dam owned by the mining company Samarco were also cited in the complaint. “The examples cited here illustrate the importance of the role of the State in overseeing and monitoring economic activities to ensure that they do not pose a risk to the sanitation conditions of the population. The State should induce and guide so that actions can be implemented that produce benefits and contribute to the achievement of universal access,” reads the document.