Since 2010, only 18 Venezuelans have received refugee status in Brazil. The National Committee for Refugees has a backlog of 86 thousand requests 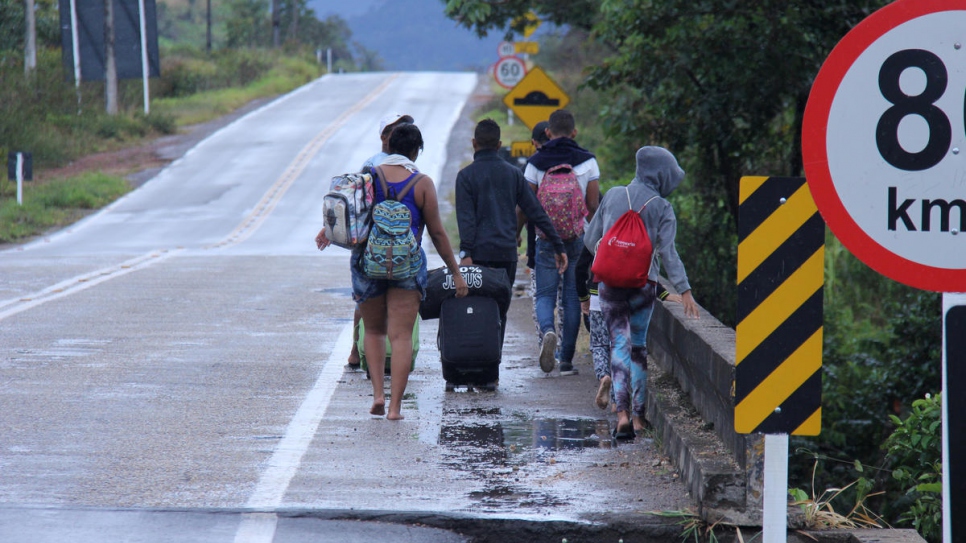 São Paulo, 19 June 2018 – Despite claims of efforts to receive the growing flow of Venezuelans, in practice Brazil has ignored requests for refugee status made by citizens from the neighbouring country.

A mere 18 of the 22,315 applications for refugee status requested by Venezuelans between 2010 and 2017 have been allowed by the Committee (Conare). This data appeared in the report Refuge in Numbers published in April by the Ministry for Justice. According to this document, Conare has a backlog of 86,000 applications, but in 2017 it allowed refugee status to 587 people – none of them from Venezuela.

“The delay in acknowledging refugee status for Venezuelans has a direct impact on efforts in the country to receive people who have been affected by the serious economic and humanitarian crisis in their country. This recognition would mean the necessary legal security for people in an extremely vulnerable social condition, who need to restart their lives as part of Brazilian society.” Said Camila Asano, Coordinator of Conectas Human Rights programmes.

According to Asano, Mexico has already given refugee status to migrants from Venezuela. The UNHCR (United Nations High Commissioner for Refugees) states that countries who signed the Cartagena Declaration (1984) must award refugee status, not only to people who flee their countries because of political, religious and racial persecution etc, but also to those who are displaced by mass violation of human rights, as is the current case in Venezuela.

“We have a great opportunity to be the first country in South America to award refugee status to migrants from Venezuela. Brazil is a bordering nation and has historically shown solidarity and responsibility on this matter, by creating means for reception, such as humanitarian visas given to Haitians and Syrians.” Asano added.

In addition to ratifying the Cartagena Declaration, in 1997 Brazil approved the Refugee Statute (Lei 9.474/97), which defines as a refugee, anyone who “due to serious, generalized violation of human rights, is obliged to leave their country of nationality to seek refuge in another country”.