Injunction required federal government to take measures to protect indigenous lands, but not to remove intruders

Illegal mining in the Munduruku Indigenous Land, in the municipality of Jacareacanga. Photo: Marizilda Cruppe/Amazônia Real

The pandemic dealt another major blow to indigenous peoples in Brazil. Pressured by intruders, indigenous lands saw cases and deaths from Covid-19 soar. Vulnerable and with no quick access to health care and infrastructure, these communities were left to fend for themselves by the federal government, which has the constitutional responsibility to protect their physical and cultural survival.

Against this backdrop, APIB (Association of Indigenous Peoples of Brazil) and six political parties filed ADPF Case (Allegation of Violation of a Fundamental Precept) No. 709 in the Supreme Court denouncing the inaction and the failures of the federal government and demanding the preparation of an emergency plan to control the pandemic on indigenous lands. The request for an injunction was partially accepted by the rapporteur of the case, Justice Luís Roberto Barroso, who ordered the federal government to present a series of measures to combat the situation.

According to Conectas and ISA (Socioenvironmental Institute), which appeared as amicus curiae in the case, the result was positive, but overlooked a key element for the protection of indigenous peoples: the removal of intruders. The contribution of the organizations was accompanied by a study conducted by ISA that demonstrates the real risks of contamination associated with intrusions. The study gives examples of seven indigenous lands that, together, accounted for 85% of the total deforestation registered in Brazil in 2019: Yanomami (Roraima/Amazonas), Karipuna and Uru-Eu-Wau-Wau (Rondônia), Trincheira Bacajá, Kayapó and Munduruku (Pará), and Araribóia (Maranhão).

According to the Constitution, indigenous lands are intended for the exclusive use of Indians, while “acts aimed at the occupation, domination and possession of the lands referred to in this article, or the exploitation of the natural wealth of the soil, rivers and lakes existing therein, are null and void and produce no legal effects”. The Indian Statute, meanwhile, determines that “in these areas, any person outside the tribal groups or indigenous communities is forbidden from hunting, fishing or picking fruit, as well as from practicing agricultural or extractive activities”. 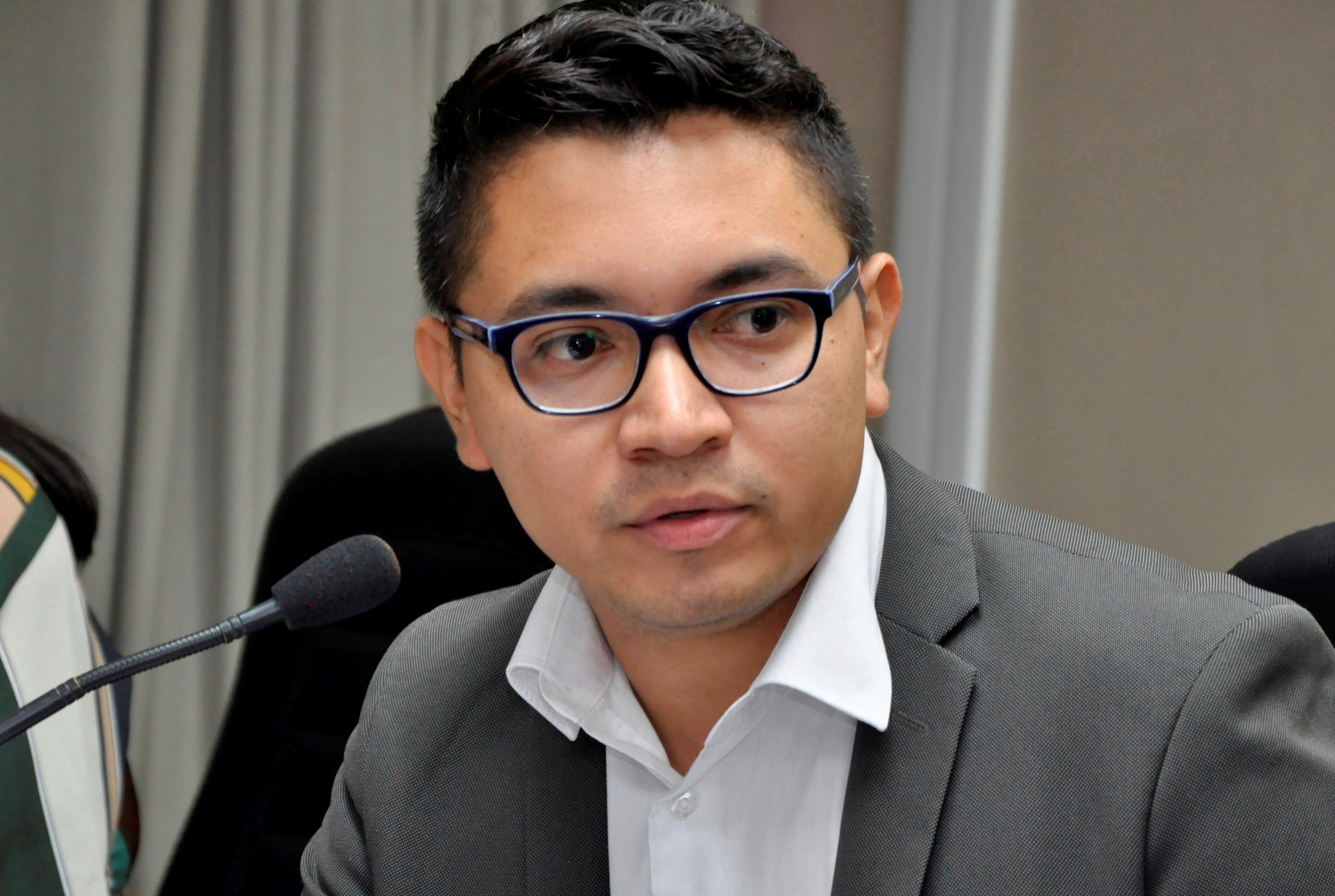 Interview: the impacts of the Supreme Court ruling on the protection of indigenous lands 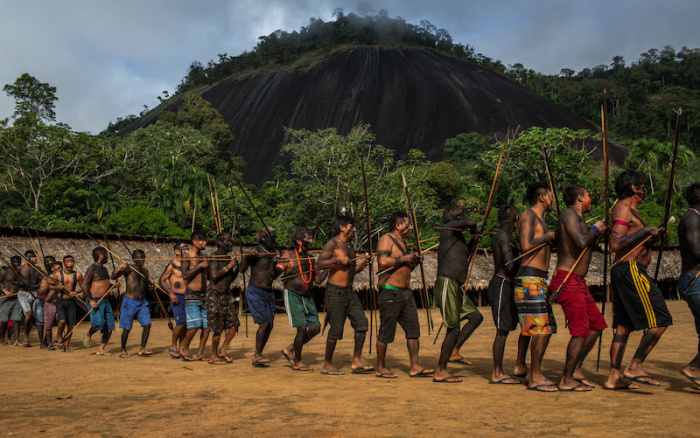 Indigenous peoples in the pandemic: what the case in the Supreme Court represents 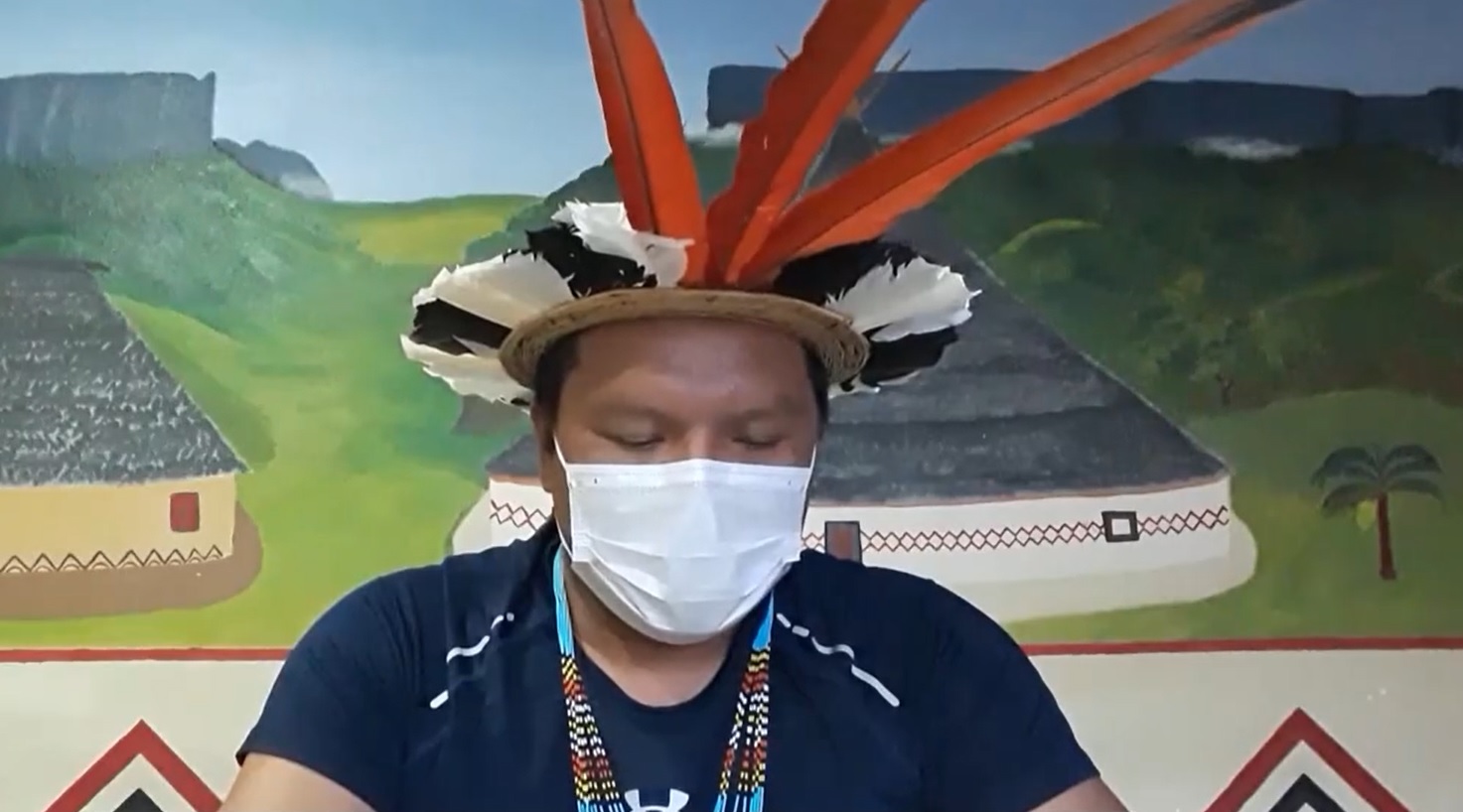 At the UN, indigenous leaders accuse the Federal Government of negligence in fighting Covid