Organizations consider it unconstitutional to restrict this prerogative of public defenders 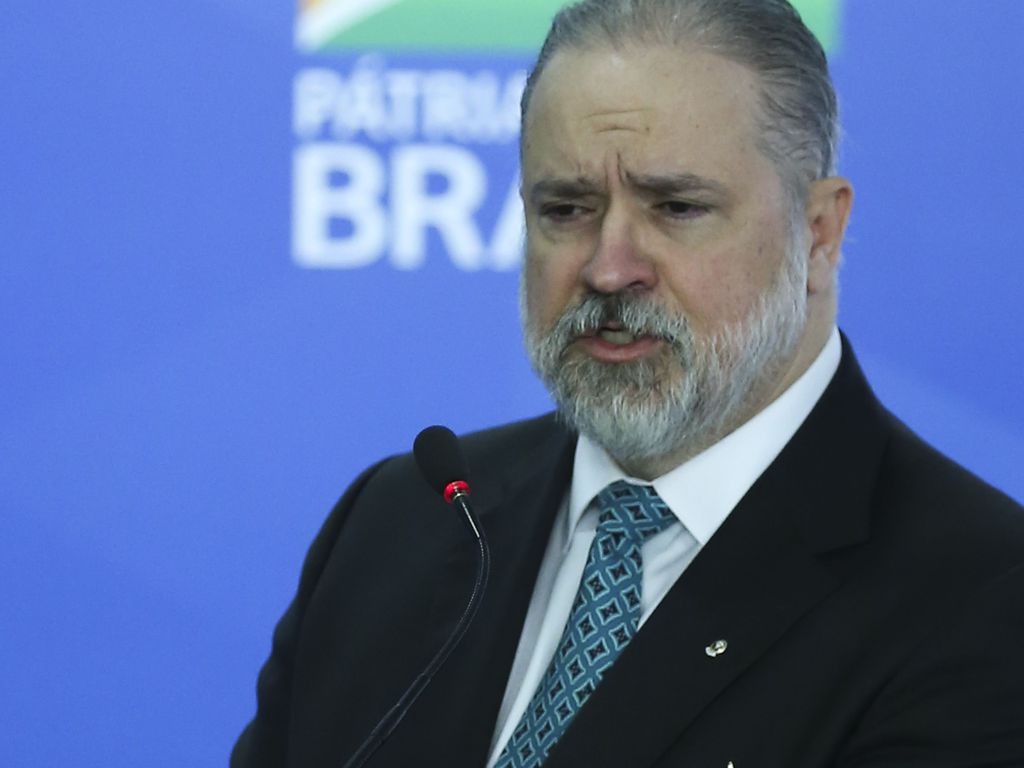 The Prosecutor-General, Augusto Aras, filed 23 cases in the Supreme Court alleging the unconstitutionality of the power of Public Defender’s Offices in the country to request access to public documents. Broadly speaking, Aras is challenging a federal law from 1994 and other state regulations that provide for this mechanism for public defenders.

In practice, the ability to request documents is necessary to overcome the lack of access to information faced by vulnerable people and, as a result, make the judicial system less unequal. It can also prevent cases from going to court, which is desirable given the overburdened justice system. Any limitation of this power is unconstitutional and would have an immeasurable impact on access to the justice system particularly for the poor and black population.

Together with Legal Department XI August, Amparar, Peregum Institute and UNEAFRO Brazil, Conectas is participating in ADI (Direct Action of Unconstitutionality) No. 6852, one of the cases that made it to the Supreme Court in 2021, as an amicus curiae.

In the amicus curiae request, the organizations emphasized that the power of Public Defender’s Offices to request documents helps compensate for the deficient access to information by economically vulnerable people.

“The people defended by the Public Defender’s Office are subject to poverty and lack of adequate education, and they belong to economically, legally and organizationally disadvantaged groups, which makes it even more necessary to invest in expanding the scope of the protection network created by the work of the institution,” reads an excerpt of the request.

On February 11, ADI 6852 was heard in a virtual session of the Supreme Court. The justices rejected, by 10 votes, the petition of the Office of the Prosecutor General for Public Defender’s Offices to be stripped of their power to request public documents when defending vulnerable people. The petition was rejected by the justices Edson Fachin, rapporteur of the case, Alexandre de Moraes, Rosa Weber, Gilmar Mendes, Luís Roberto Barroso, Dias Toffoli, André Mendonça, ​Ricardo Lewandowski, Kassio Nunes Marques and Luiz Fux. 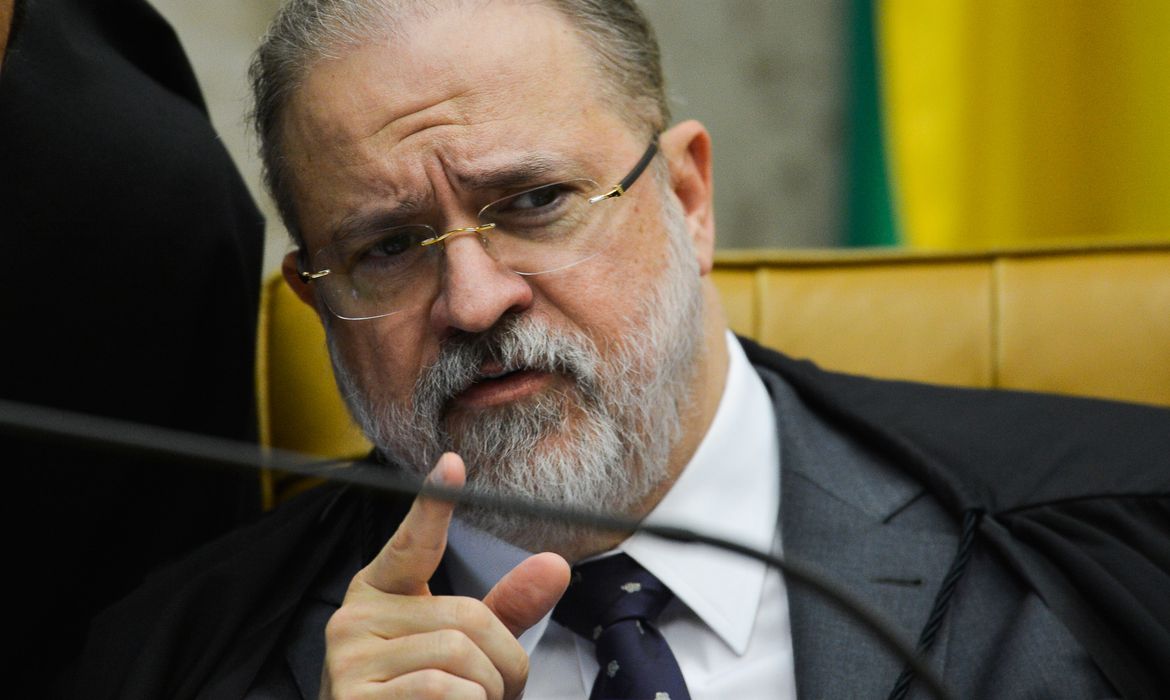 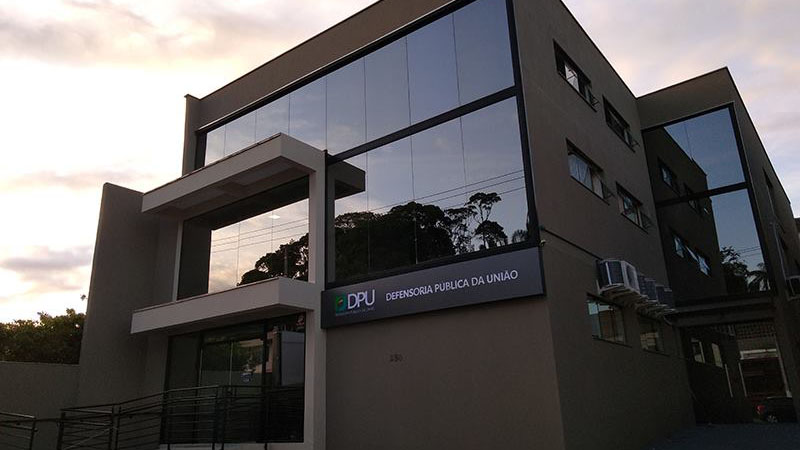 Following pressure, government publishes Provisional Measure that ensures civil servants will be kept on at the Public Defender’s Office 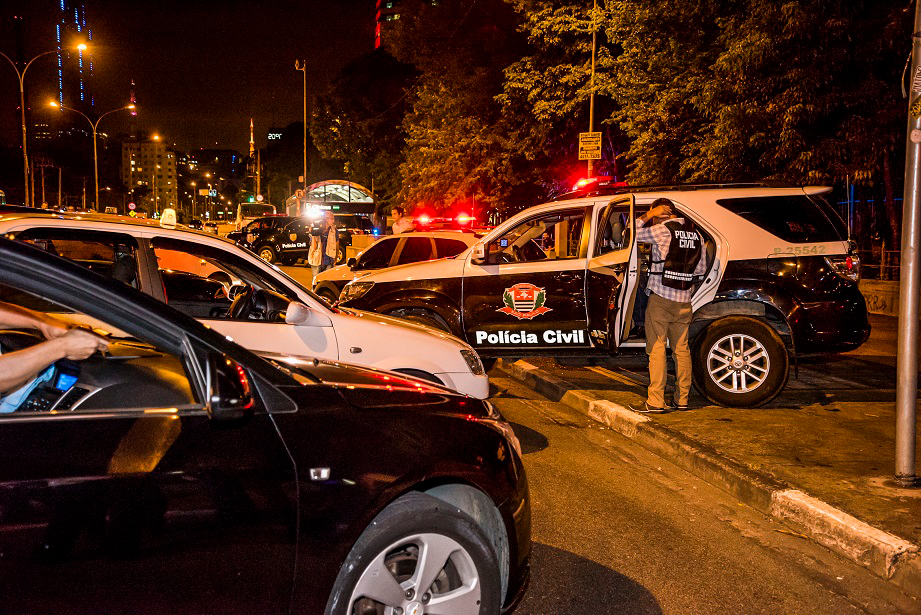