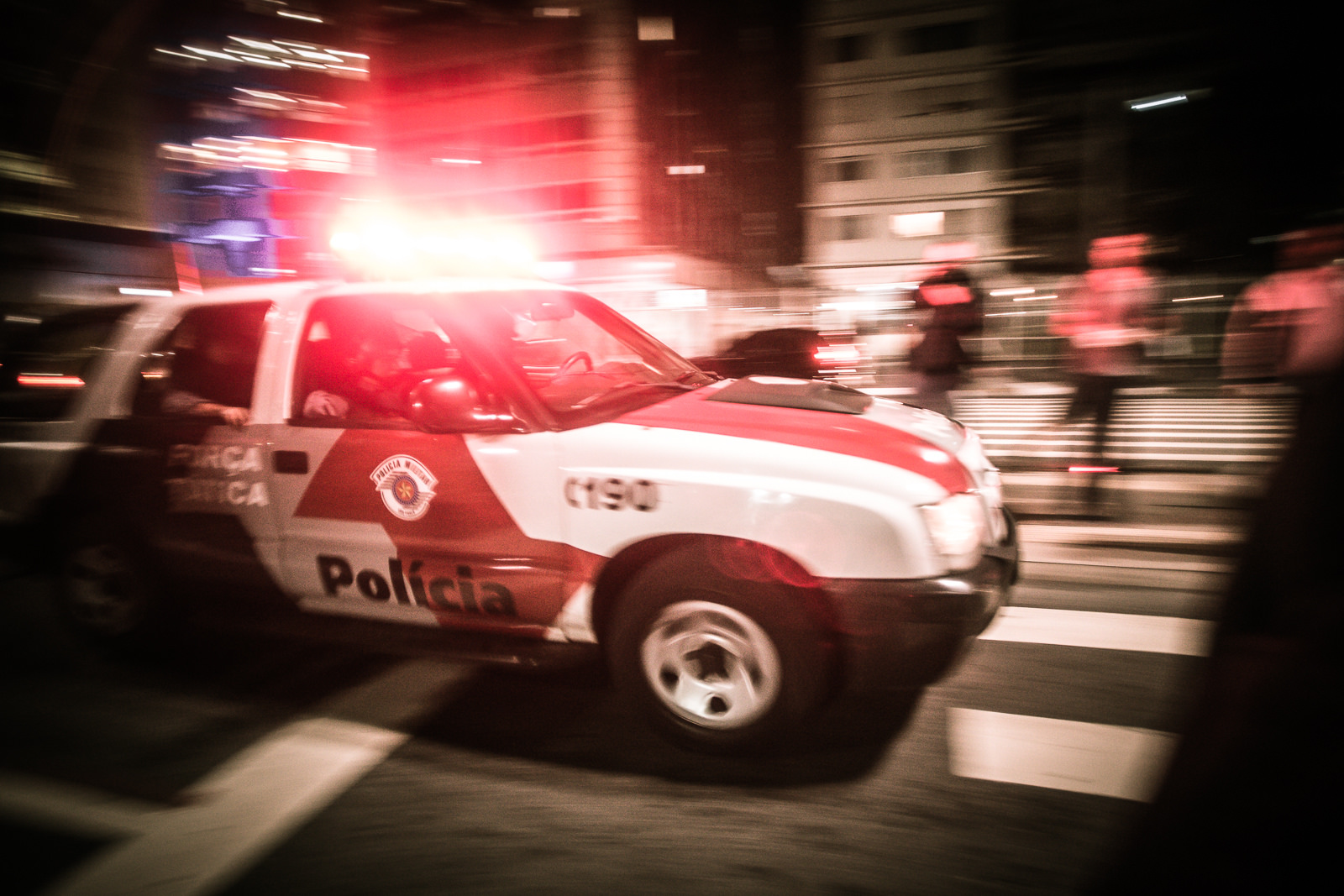 The police are one of the few Brazilian institutions that did not undergo due reform after the military government was overthrown. The main legacies of the dictatorship are a model of public security based on repression and ideology of war.

The data1 show how the current model has only contributed to the spread of violence: we have one of the deadliest police in the world. By 2016, more than 4,000 people were killed as an outcome of police intervention. In this same period, 437 public security agents were victims of homicide.

The practice of brute force and police victimisation reveal a series of fundamental and deep-seated defects in Brazil’s law enforcement system, ranging from proper training to omission of supervisory bodies, such as the Public Prosecutor, Internal Affairs, and Ombudsmen.

Most often in the major cities, the scenario is quite catastrophic in nature. The target, in general, are the invisible poor black youths, who are often killed in alleged shootouts whose existence only thus come to being from the testimonies of the police on duty. These are the so-called casualties of “autos de resistencia” or “death resulting from police intervention”.

Confronted by this scenario of ruthlessness and absence of control, Conectas proposes and advocates a systematic change in the structure of the public security system, especially establishment of internal and external control mechanisms. This proposed restructuring essentially involves commissioning of an external and independent Internal Affairs and Ombudsmen, and delegating more power to the Public Prosecutor’s Office, which must assume the role of overseeing the violations committed by the subject institution – the police. We also defend the reformation of the policing model, with adoption of demilitarisation, for both fully deployed and reserved police force.

For this reason, our organisation denounces abuse committed by the law enforcement agency and seeks to hold the State responsible for omission or even participation in violence perpetrated by its armed wing against its citizens. Conectas relies on international standards to conduct research and proposes institutional change encouraging good practices related to external control mechanisms.