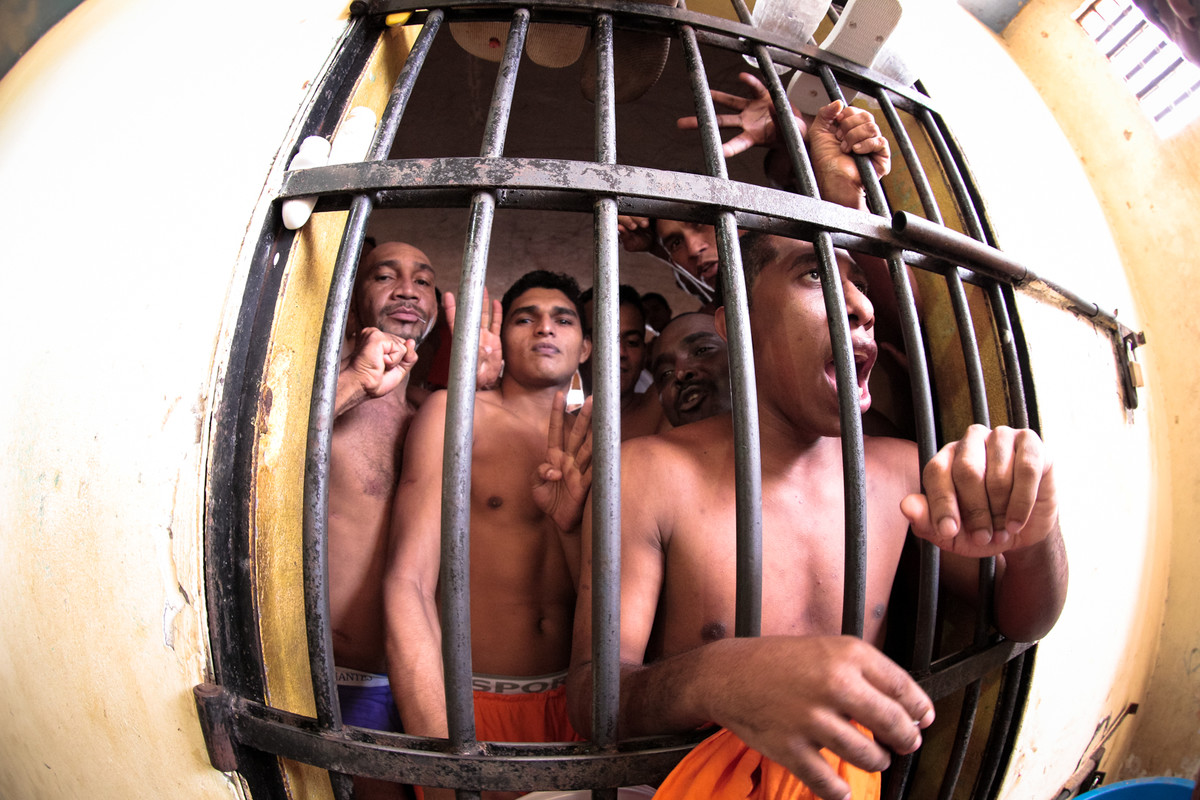 There is no “crisis” in the Brazilian prison system – decreed by the government, yet a chronic, systematic, and widespread bankruptcy resulted by institutionalised practices of the State, which seems efficient in arresting hundreds of thousands of men and women, but at the core is inadequate by abandoning them as soon as they enter prison.

Human rights violations have been further aggravated, and the root cause is the existing policy of mass incarceration in the country, which already has the third largest prison population in the world, although from the total population of the imprisoned, around 41% have not yet been convicted and 42% are sentenced for non-violent crimes, those could possibly qualify for reduced sentences.

The socio-educational system, in turn, is playing the same degree of violations of rights to the juvenile prison system, and contributing to the criminalisation of tens of thousands of adolescents living in situations of extreme social disparity.

Brazil has committed itself as a social reformer in the absence of all the international standards and in contrary to its own internal laws, the State does not offer access to health, education, work, and other activities in prisons and their hospitals. In addition, torture is routinely systematic, and the justice system is conniving, and there is no political interest in ending these odious practices, which violate the essence of citizenship and the dignity of these people.

It is necessary to ensure that every person deprived of his or her liberty, whether adolescent or adult, ought to be discharged from his sentence honourably, with all their citizenship rights granted, as determined by law. In addition, it is essentials that the current scenario of mass incarceration must come to an end and that deprivation of liberty be enacted only in exceptional cases, reducing the number of prisoners and inmates.
Given the scenario, Conectas proactively confronts the Brazilian government in international forums and collects responses from the State on its participation delegating proven cases of torture, ill-treatment, poor hygiene and health conditions, and overcrowding in prisons of the adult system, as well as in units of the socio-educational system.

Through national and international strategic litigation, investigations, regular inspections of prisons and political and judicial incidents, the organisation seeks to aggravate the political damage to governors with compromising track records, hold public officials accountable, and improve the mechanisms of control and deprivation of liberty.