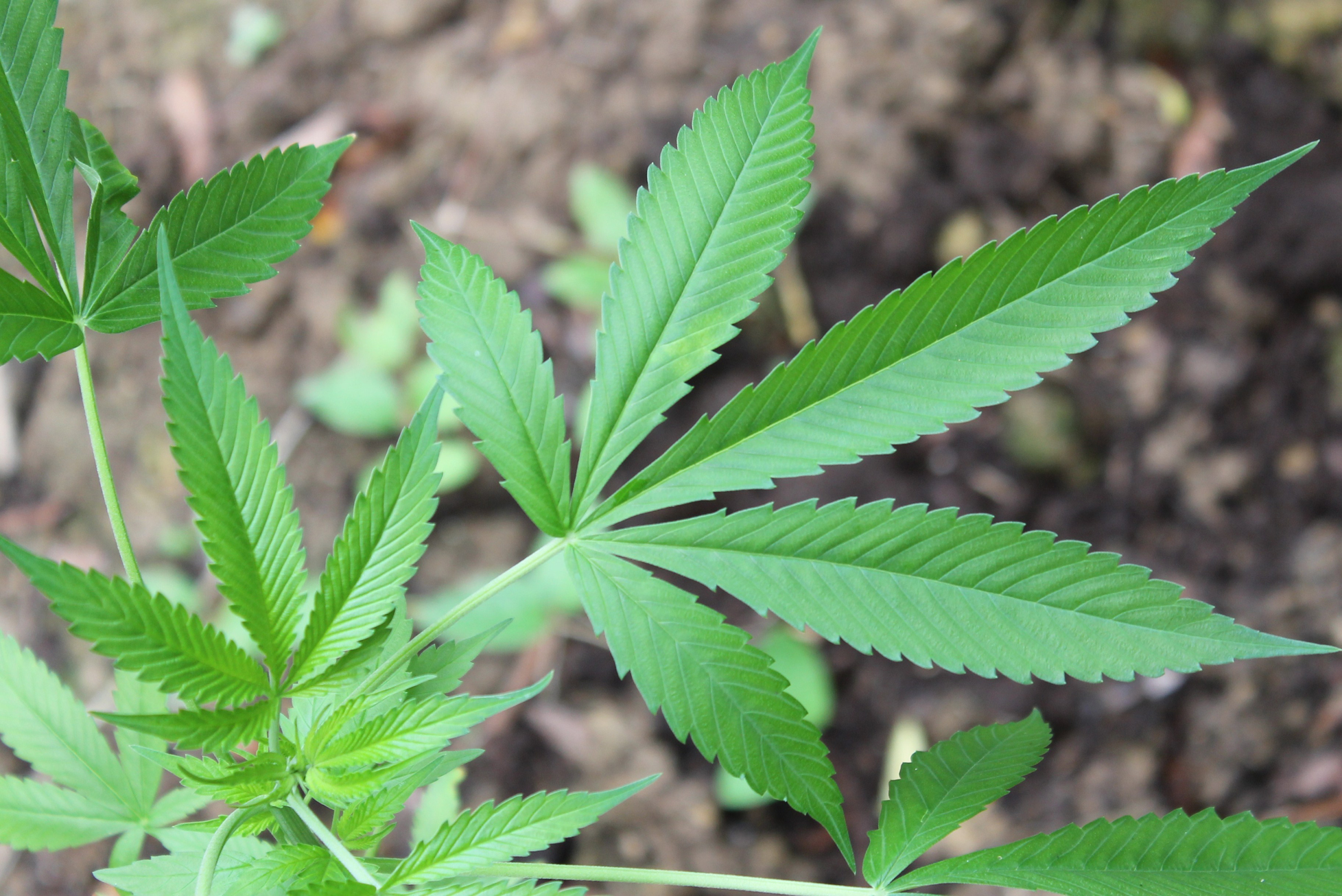 The so-called “War on Drugs” is responsible for an astronomic scale of human rights violations. Frequent violence, mass incarceration, selective criminalisation, abusive law enforcement, total militarisation of security policies, and inadequate health policies are, among others, intrinsic characteristics of this austerity agenda.

Begun in the US by then-President Richard Nixon and later adopted in several other countries, so-called war on drugs policy ignores the perspective of public health and human rights and focuses on domination by repression and discrimination.

After decades of Drug War, it can be concluded that it is not only a complete failure, but also responsible for the following consequences: increase in drug overuse, violence, corruption and strengthening of criminal networks and illegal trafficking.

It is essential for the State to commission international drug reform policy, which is increasingly favourable to less prohibitive and punitive measures. Otherwise, we will continue to dive deeper into the realm of inefficient and inhumane policy.

Conectas has been denouncing for years the limitations and impacts of the 2006 Drug Law, especially in criminal justice. Together with a broad network of civil society organisations, individual entities conducting researches, and advocates to prevent further setbacks, proposes progress towards decriminalising the use or regulation of the production, trade and consumption of certain substances, as well as using international mechanisms to make denunciations and instigate constant public debates with different sectors of society.